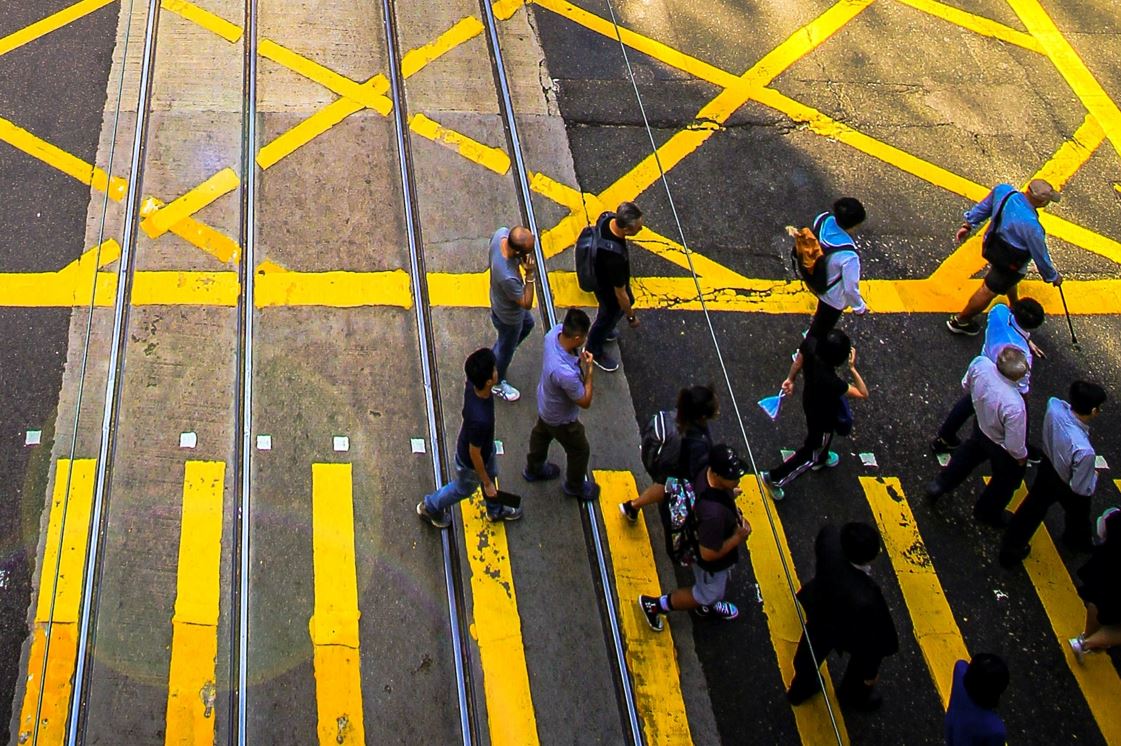 Sources say that Maryann Tseng is set to join the Japanese bank in Hong Kong in a senior role after resigning from CMS, where she was a managing director and head of ECM and syndicate. Tseng, who spent seven years at Morgan Stanley in Hong Kong where she was part of its top-rated All-Asia Sales Team, made the switch into ECM when she joined CMS from CLSA in September 2020.

Tseng is the second big hire Nomura has made from a Chinese bank.  Last year, the bank re-hired Matthew Cheung as head of ECM for Greater China from Bank of China international (BOCI) while it has been increasingly inventive with its recruitment, hiring former JP Morgan and Credit Suisse banker Li Gao joined from US retail giant Walmart as head of financial sponsors for China.

Photo by Florian Wehde on Unsplash