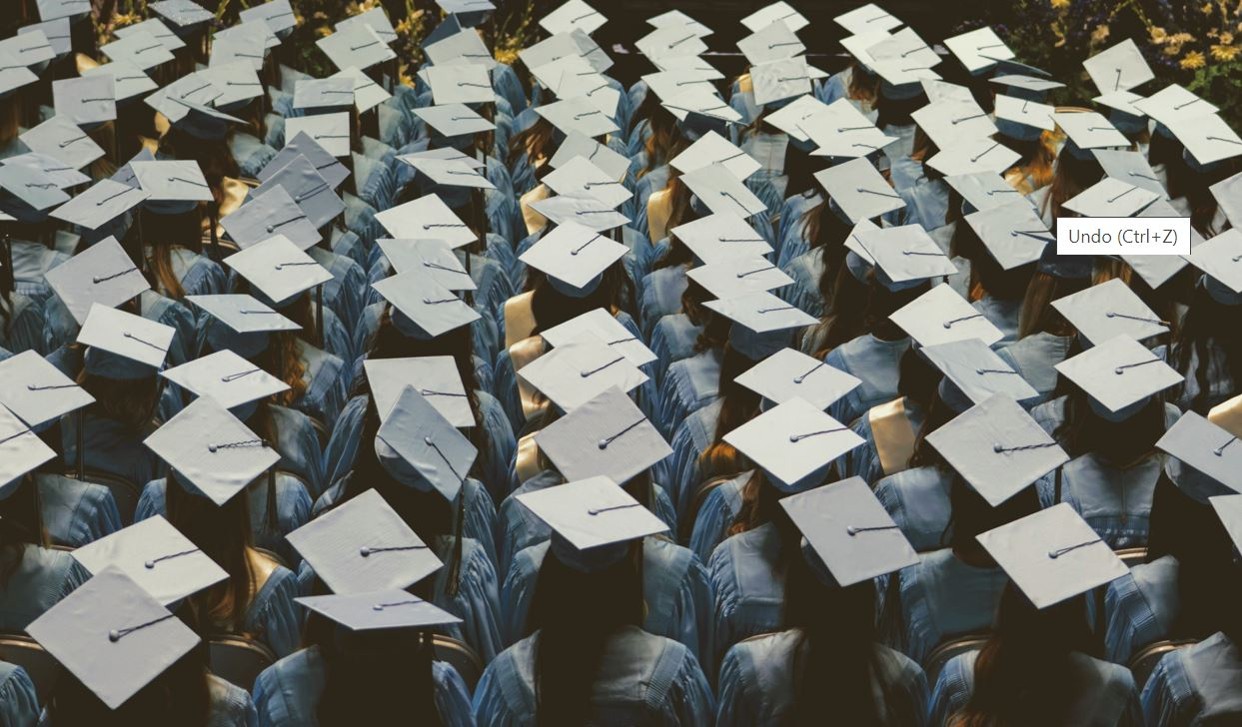 Fluency in Cantonese and links to China are the most important qualities that employers look for when recruiting graduates in banking and finance in Hong Kong.

Western banks prefer to hire graduates and junior bankers who are fluent in mandarin and Cantonese because of their ability to work with Chinese clients, and a recent study appears to confirm that Anglo-Saxon applicants now face a disadvantage in the job market.

The study found that in Hong Kong, local applicants, regardless of their gender, received the highest callback rate from employers in financial services firms, followed by mainland Chinese, while Anglo-Saxon applicants came third in the pecking order.

“The findings counter existing literature and suggest white privilege and colonial legacy is not visible in the hiring for college graduates positions in financial industries. Instead, language (Cantonese) fluency and business ties to China is of greater importance to employers/HR in Hong Kong’s finance-related industries,” the authors Yao-Tai Li and John Chung-En Liu said in the study.

“In other words, white privilege may still hold true in sociocultural spheres or everyday interactions; yet the effects can be mediated by Cantonese language proficiency when it comes to hiring practices.”

Photo by Joshua Hoehne on Unsplash