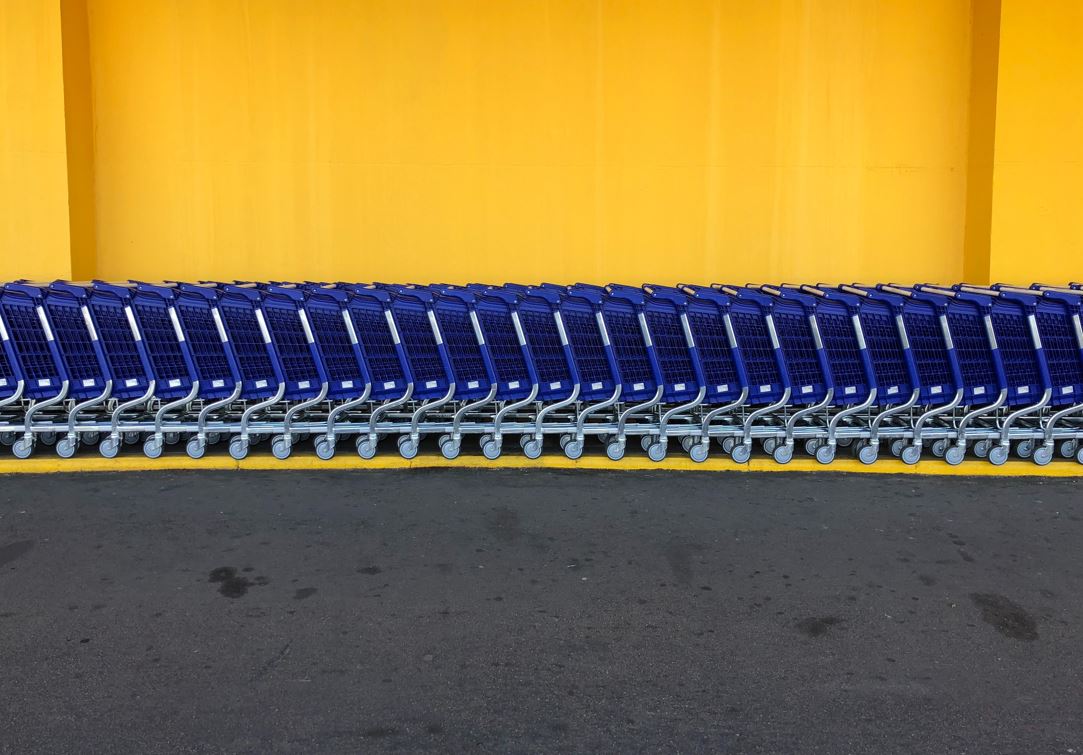 Nomura is reversing the brain-drain of talent from investment banks to Chinese corporate clients by persuading a dealmaker to move in the other direction.

The Japanese bank has hired Li Gao is joining as Managing Director and Head of Financial Sponsors for China from US retail giant Walmart, where she was a vice president in the finance department in Shenzen.

At Nomura, Gao will relocate to Hong Kong and report to Kenji Teshima the bank’s Head of Investment Banking, for Asia ex-Japan

Prior to Walmart, Gao spent 13 years in investment banking and held a variety of roles at JP Morgan and Credit Suisse.

Nomura  is also looking to hire a new head of healthcare investment banking following the departure of Vijay Karwal, who quit to become CFO of Chinese healthcare company AffaMed.

Karwal is one of a number of senior deal-makers who have left western banks to join corporate clients. This brain-drain comes at a time when banks are scrambling for talent in sectors such as financial sponsors, technology and healthcare, where activity is being driven by both public and private investors.

Persuading Gao to move back into banking is evidence of the sort of creative solutions banks are looking to in order to bolster their ranks. Nomura said in a memo that Gao will be “instrumental in driving the growth” of its China business.

The arrival of Gao is also sign that Nomura wants to maintain its investment banking presence in Hong Kong after CEO Kentaro Okuda told the FT that it would ‘seriously examine’ its Greater China strategy after the passing of the Security Law last year.

While Okuda said that the bank would not relocate bankers from Hong Kong, he said that Nomura was actively expanding its operations in Singapore which its sees as an attractive location between East and South Asia.

Nomura is keen to bolster its presence in mainland China, where it hasn’t yet set up an investment banking business, so as Gao’s hire suggests, Hong Kong remains important.

The bank’s Asia operations outside of Japan are dual- headquartered in Hong Kong and Singapore. Businesses like FX and Rates are run out of Singapore, while credit, equities and investment banking  continue to sit in Hong Kong

Photo by Fabio Bracht on Unsplash

Have a confidential story, tip, or comment you'd like to share? Contact:  sbutcher@efinancialcareers.com  in the first instance. Whatsapp / Signal / Telegram also available. Bear with us if you leave a comment at the bottom of this article: all our comments are moderated by human beings. Sometimes these humans might be asleep, or away from their desks, so it may take a while for your comment to appear. Eventually it will - unless it's offensive or libelous (in which case it won't.)