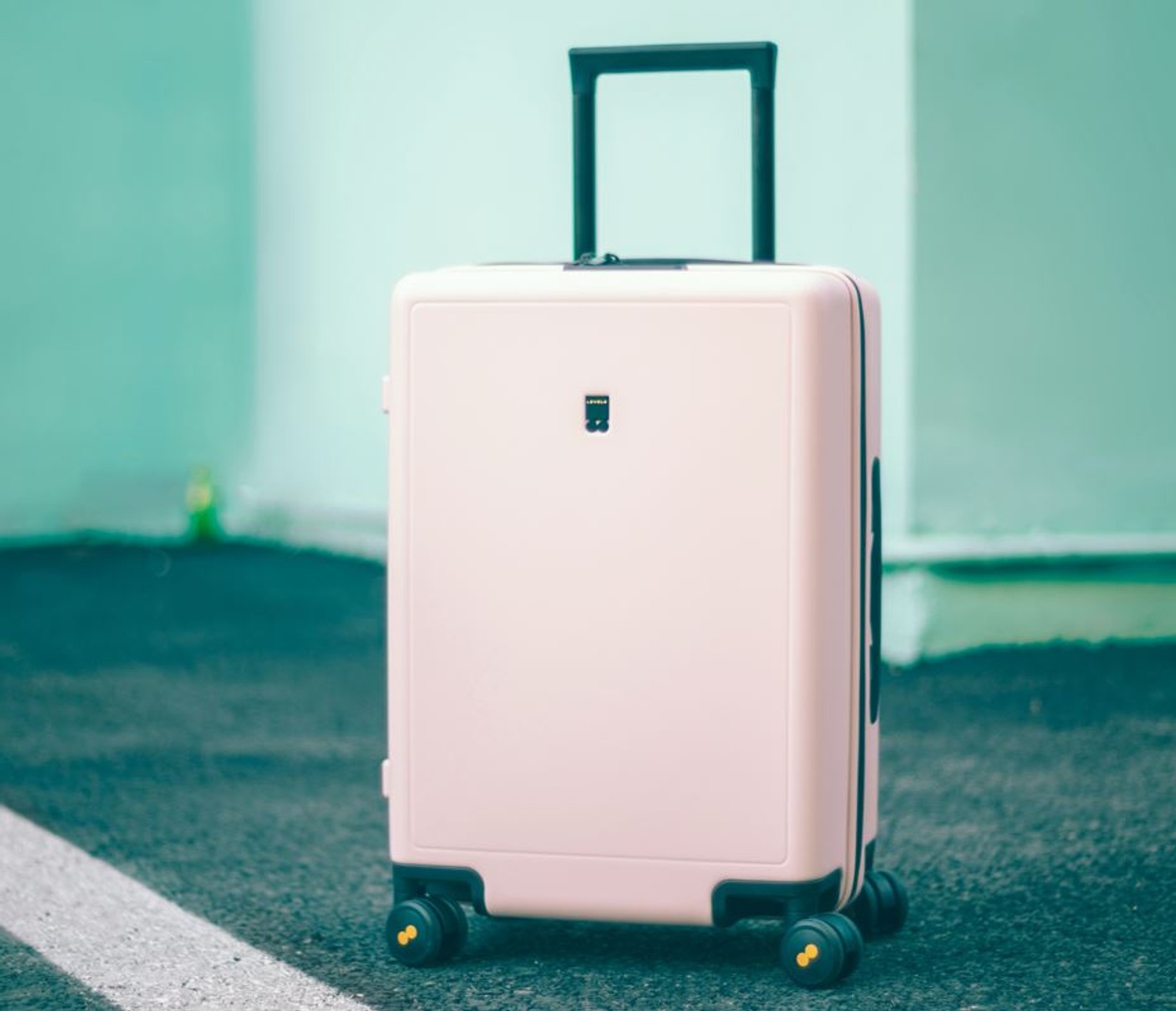 Expat bankers at Western banks in Hong Kong may like their lifestyles locally, but that doesn't count for much when there aren't any deals to be done.

Even though there’s still a whole quarter to go before the end of the year, most western banks have already written off 2022 as one to forget.

“We’re not going to recover what we’ve lost over the next 12 weeks,” said one banker in Hong Kong.  With initial public offerings (IPOs) in Hong Kong down 78% this year versus 2021, banks are redeploying staff to hotter markets.

Preliminary nine-month data from Dealogic reveal the extent of the pain, and how western banks have suffered more than their Chinese counterparts in the league table rankings.

In the year to September 14, banks have earned $9.7bn in fees from underwriting and mergers and acquisitions advisory, a 13.5% fall year-on-year. This slump is not as bad as in the US and Europe, but the numbers are boosted by a more buoyant market in Australia and South-East Asia, while in Hong Kong, income has slumped.

Revenues from equity capital markets deals have fallen by a fifth across the region.  These numbers include Australia where banks have enjoyed a stronger year than Hong Kong, where IPO volumes have fallen to a two-decade low.

In debt capital markets, revenues across the region dropped by 16% compared with a year ago.  Mergers and acquisitions revenues have held up relatively well and are down 2% across the region against the first nine months of 2021. This is in line with the global picture, where deal-making has remained relatively active, driven by financial sponsors hunting for bargains.

But while volumes have held up well compared to other regions in the world, the fortunes of western banks have fluctuated more dramatically versus local rivals.

Citic Securities consolidated its position at the top of the rankings by increasing its share of fees to 7.5% from 7.4% a year ago as its revenues fell in line with the overall shrinkage in the fee pool. Meanwhile, China International Capital Corp maintained its second place ranking as revenues dropped by just  2.5%.

By contrast, Goldman Sachs, the leading western bank in the region, dropped one place in the rankings but saw its share of total fees drop to 3.7% from 4.9%, as revenues fell by 35%. This week, the bank cut 25 staff from its investment banking division in Asia.

It was a similar story at Morgan Stanley, which slipped to ninth from six place a year ago with its share of fees dropping to 2.8% from 3.9%, while revenues dropped by 38%.

But the biggest fall was at J.P. Morgan, which has tumbled five places to 10th, while its market share has dwindled to 2.6% from 3.9% a year ago with revenues from underwriting and M&A slumping by 38%.

Click here to create a profile on eFinancialCareers. Make yourself visible to firms hiring for enduring financial services and technology jobs.

Photo by Sun Lingyan on Unsplash