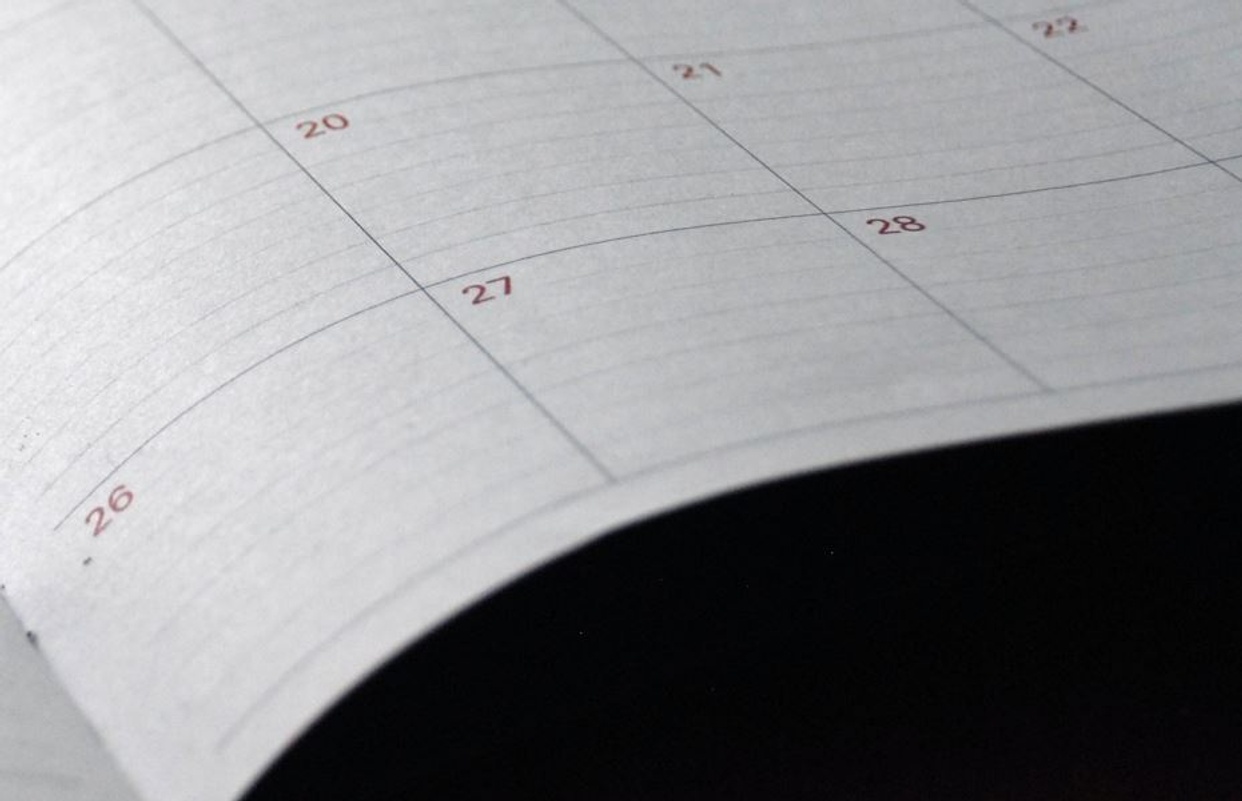 Beware your boss adding an unexpected meeting to your calendar. It may not be for the purpose of discussing the deal you're working on.

Sources say that juniors in Goldman Sachs' London equity capital markets division received unexpected meeting invitations yesterday. When they attended the meetings, they were informed that their jobs are at risk of being made redundant.

The cuts, which are understood to apply to Goldman bankers at associate level and above in the London equity capital markets division, are part of the job cuts Goldman is making this year as it resumes its annual trimming of bottom performers. Globally, the cuts are expected to extend to only around 2% of staff. In London, we understand that around 10 people above associate level have been cut in ECM.

Although Goldman Sachs CEO David Solomon said earlier this year that 2021 isn't a relevant comparator when deciding whether to cut costs and that average revenues per division for the seven previous years are more appropriate, the depth of this year's revenue decline versus last year is extreme enough to merit some trimming. Dealogic says Goldman's global ECM revenues were down 86% year-on-year in the first nine months of 2022.

Goldman Sachs isn't the only bank trimming heads. Recruiters say that Jefferies, RBC, Numis and Berenberg have been doing the same.

Goldman is thought to have offered its juniors generous terms for the layoffs, with several months for them to look for new jobs.

Click here to create a profile on eFinancialCareers. Make yourself visible to recruiters hiring for firms that are optimistic about investment banking revenues.

Photo by Eric Rothermel on Unsplash