Morning Coffee: 2022 banking interns are recalibrating their expectations. Former Goldman partner who used to sleep under her desk finds a new meaningful job 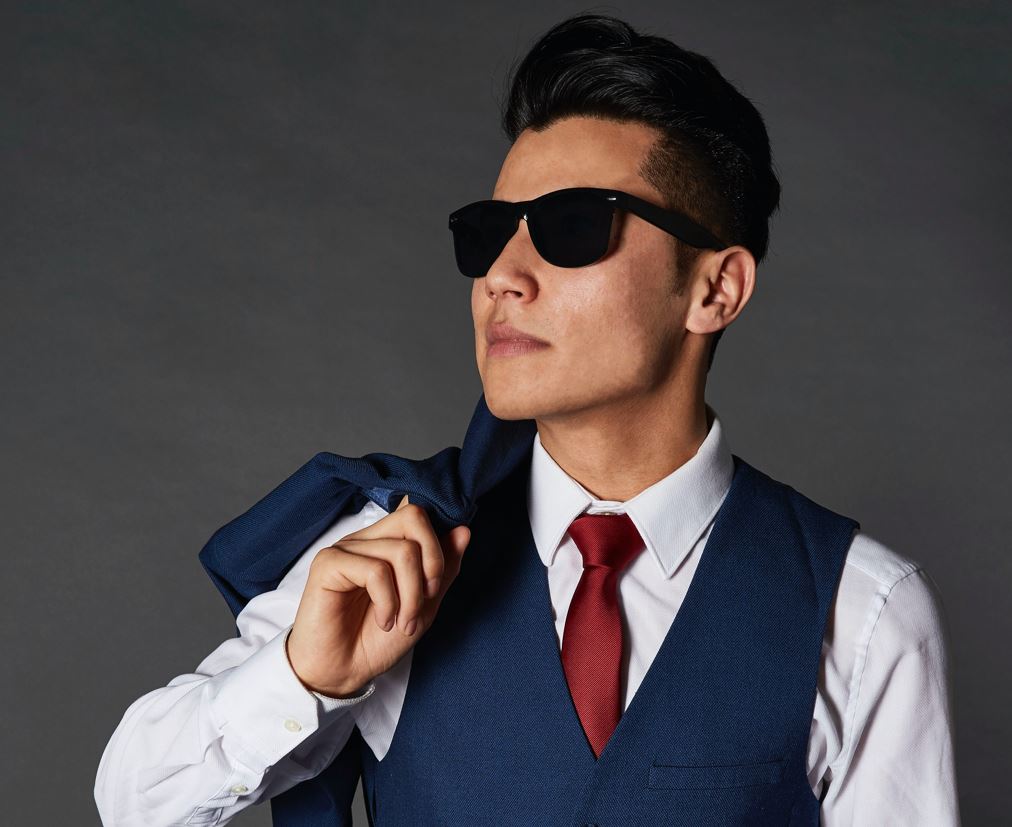 The intern season has hardly begun, and we already have the “winner” of the unenviable title “First To Be Sent Home For Doing Something Dumb”.  If you can believe anonymous posters on Wall Street Oasis, someone decided that lunch with the investment banking CEO was an opportunity to tell hilarious stories about getting thrown out of their summer accommodation.  In fact, as anyone who has seriously researched a career in banking ought to know, it’s an opportunity to ask precisely one boring question about how to put clients’ interests first in a world of rapid technological change, and then it’s an opportunity, which ought to be taken, to shut up.

Of course, you can’t ask one question and shut up for the whole summer; particularly in a market in which it’s not necessarily a given that the whole intern class will get an offer.  So for more in-depth and practical advice, head for Rich Handler’s Instagram highlights, where he gives ten flashcards worth of wisdom.  One of the most interesting points he makes is that in his view, “face time” is overrated, nobody is impressed by “martyr syndrome” and that indeed, “if you’re always first in and last out, people might just come to the conclusion that you can’t be that smart if you’re that slow”.

He quickly emphasises that the last remark was a joke. But according to the New York Times it seems that a greater problem might be that however early you come in and leave, nobody will notice at all. Across the city, in investment banks, consultancies, tech firms and think tanks, it seems that the internship programs have gone back to in-person while the full time staff are still taking advantage of remote working.

The Times tells the tragicomic story of Josh Siegel, a 19-year old who decided that he only had a limited time to make an impression during his internship at a "financial firm."  The internship began with Siegel sitting alone in a hallway, wondering whether someone would collect him. And when his boss decided to give the whole staff a Friday off, Josh came in to work anyway to demonstrate his work ethic.  Nobody noticed, nobody cared, and he spent a day on his own, then presumably went home feeling silly.

It seems that the change to working patterns has broken the final link between the internship programs and the staff that the interns are nominally attached to.  The programs are centralised and run by HR, and there’s much less expectation than there used to be that an intern will come back to the same team if they’re given a full time offer.

So the desks feel much less “ownership” of their interns, and consequently seem to have less interest in them.  Earlier this week, it was suggested that Goldman Sachs interns weren’t being taken out for drinks because the budget to do so had been cut.  Some of the smarter interns might have thought to ask “why don’t the Goldman bankers just pay for the drinks themselves?”.  But the really smart ones might have realised that they shouldn’t ask that question, unless they want to hear the answer “because they don’t want to”.

Elsewhere, Margaret Anadu has re-appeared in a new job.  She was the Goldman partner who surprised many in the industry by leaving her role as head of sustainability and impact at Goldman’s asset management arm, after an 18 year career at Goldman and just as the firm seemed to be making some major investments in her area.  At the time, people wondered if she was heading for a political career, speculation which was reinforced when she was appointed to chair the New York economic development board.

Now the mystery is solved; she’s going to be a managing partner at Vistria Group, a Chicago-based private equity firm with a focus on impact investing.  She'll be in charge of their New York Office, aiming to make real estate investments.  This means she’s going to be doing something which was practically a side hustle for her at Goldman, because as well as running the sustainability and impact team, Anadu was responsible for the Urban Investment Group.  This group, according to Lloyd Blankfein, “served the interests of underrepresented communities”, but it also “was supposed to make money, and she did”.  In other words, doing well by doing good, something that’s not always easy to do in the real estate business.  No wonder she took the opportunity when she did.

How many times can you get the same band back together?  Rajeev Misra is apparently recruiting his old Softbank colleagues (formerly known as “his old Deutsche Bank colleagues”) for a new investment fund, apparently with sovereign wealth fund money behind it. (Washington Post)

The question that people used to ask satirically about Wall Street brokers was “where are the clients’ yachts?”.  The answer today seems to be that if you’re talking about the global ultra-high net worth customer base, the yachts are everywhere and they’re substantially bigger than the bankers’ yachts.  (The New Yorker)

The former head of McKinsey, Kevin Sneader, is now going to be sole head of Goldman Sachs’ Asia-Pacific region.  Todd Leland, the previous head, has been promoted to reward him for success in China – he’s returning to London to be the overall president of Goldman’s international division. (Bloomberg)

The most interesting job in regulation or the most boring job in crypto?  Emma Rose Bienvenu is “chief of staff” at Pantera Capital, a $5bn Tiger Cub hedge fund focused on blockchain and digital assets, and her main responsibility is to explain the technology to regulators and policymakers. (Business Insider)

Frazer Ross, previously the head of investment grade debt syndicate at Deutsche in London, has returned to his native Australia and is now head of DCM for the local operation of Natixis. (Financial News)

Shaquala Williams claims she was fired from JP Morgan in retaliation for complaining about compliance failures.  JPM says she was fired for “complaining about everything, from the get go” among other performance and behaviour issues.  The case is going to trial in November, after a judge granted JPM’s request to dismiss some other matters but not the central claim. (Bloomberg)

It always used to be a slightly mean joke that bankers were going to work conferences to avoid spending time with their family, but the modern generation of stressed and overworked parents are just leaning into it and admitting that’s the best reason. (WSJ)

Photo by Royal Anwar on Unsplash