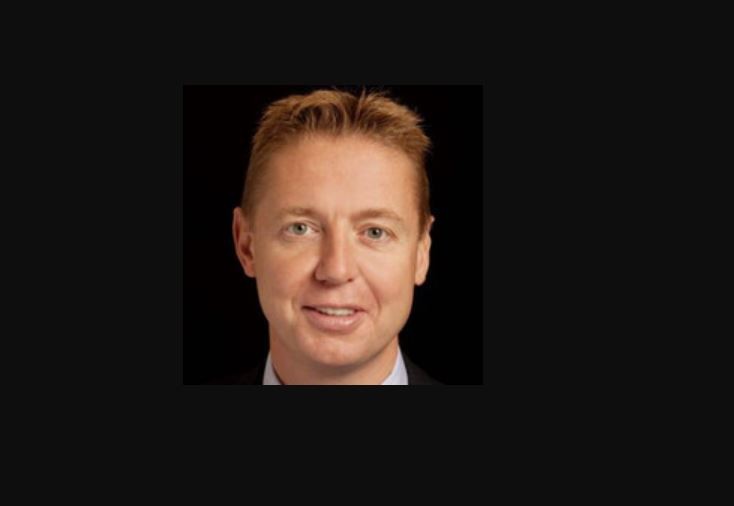 Ashley Wilson is understood to have left BNP Paribas.

Multiple sources say that Wilson, who was global head of prime services at the French bank quit this morning.

Wilson didn't respond to a request to comment. Nor did BNP Paribas.

It's understood that Wilson is off to UBS. UBS also did not respond to a query on Wilson's possible arrival.

Wilson's exit marks a blow for BNP Paribas, which completed its purchase of Deutsche Bank's prime broking division in January 2022. Wilson, who previously worked for Deutsche, joined to manage the new business. Under Wilson - who was based in London - BNP had plans to become the leading prime brokerage firm in Europe, and to displace Barclays from the top spot.

Sources say Wilson's exit took his colleagues at BNP by surprise, and that no one was expecting him to go. Wilson's departure may prompt other moves among the 900 people BNP Paribas hired from Deutsche Bank.

Now that Wilson has disappeared, BNP Paribas may come to regret losing some of its own legacy prime broking staff last year. Bob Luzzo, head of Americas prime brokerage sales and Thomas Guagliardo, the global head of prime finance sales trading both quit in October. Both men are now are Bank of Montreal.