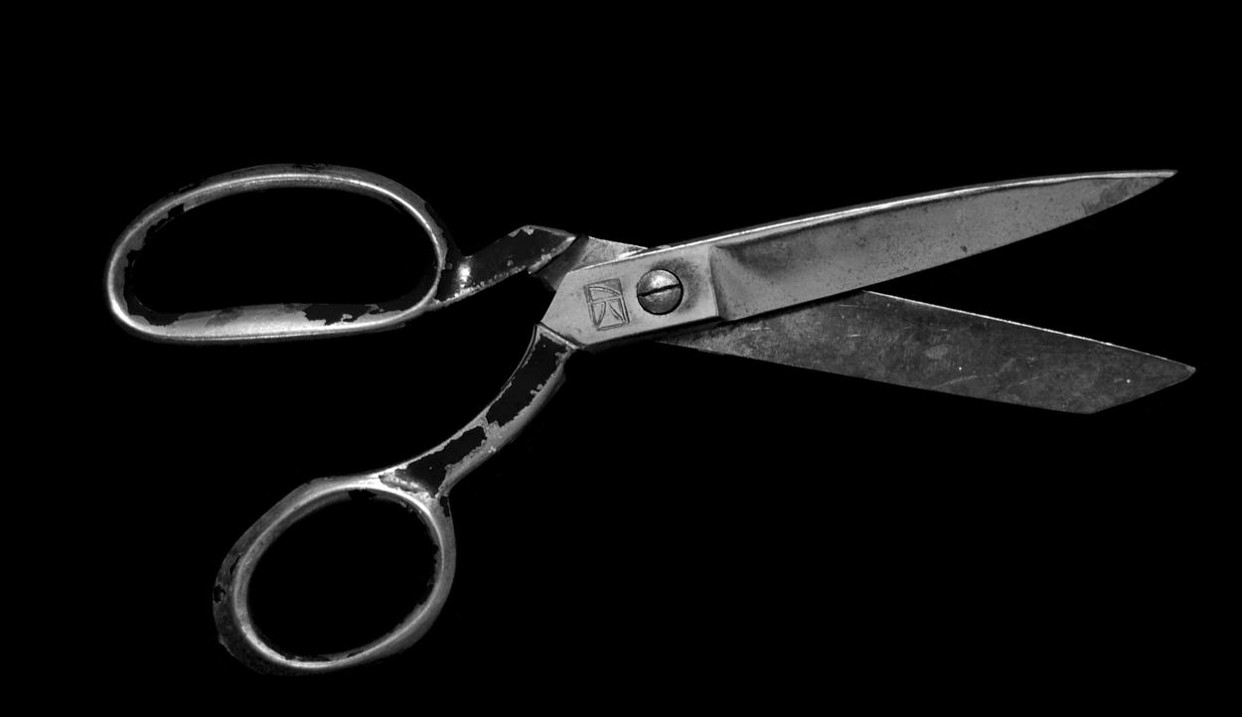 If you want to be assured of a secure future in a banking job, you probably don't want to be working in a role where your division just acquired a rival operator with a far better standing in the market.

This is the sorry situation that BNP Paribas' prime broking professionals find themselves in. The French bank acquired Deutsche Bank's prime broking business in 2019 and has spent the past few years migrating its clients, people and technology. Now that it's done, there are rumors of senior departures from the legacy BNP team in New York City.

BNP Paribas declined to comment for this article, but industry insiders have observed the apparent disappearance of up to ten members of the bank's senior prime broking insiders from their desks.  They include long-serving members of the team like Bob Luzzo, head of Americas prime brokerage sales and Thomas Guagliardo, the global head of prime finance sales trading. Both men are still at the bank according to FINRA.

It's not clear whether the exits were involuntary or whether the leavers decided to walk. They come after Ashley Wilson was named the global head of prime services at BNP in July after seven years at DB.

Photo by Matt Artz on Unsplash