IBD analyst pay: The juniors still waiting for a raise 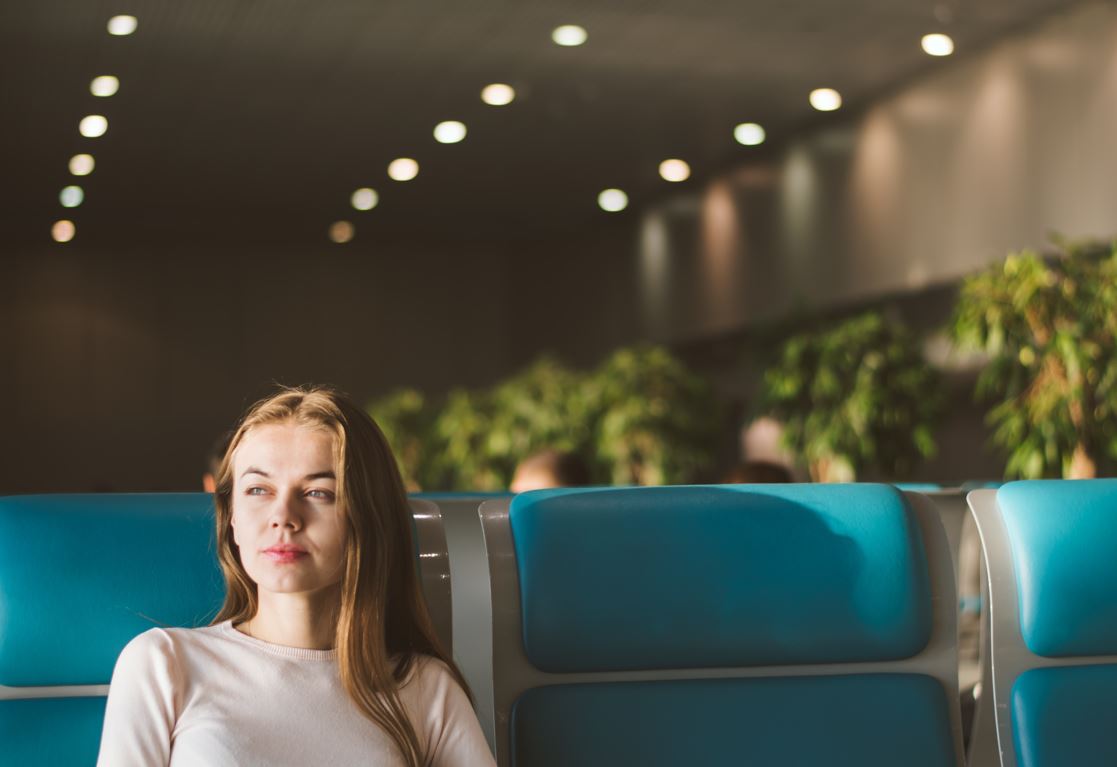 As summer bonuses loom into view, juniors in some investment banking divisions are hopeful. Away from M&A, it's been a difficult year in investment banking, but recruiters say juniors are still as much in demand as ever and that they need to be kept happy. For some banks, especially, keeping juniors happy will mean awarding generous bonuses.

Among the big banks, both Citi and Deutsche Bank crop up repeatedly when young bankers are contemplating inequities in compensation. Citi's London juniors say they haven't had a salary rise and that second years only receive salaries of £65k when rival banks are paying £80k. Even third years at Citi are only on £70k.

Deutsche Bank juniors have similar complaints. First analysts at the German bank in London tell us their salaries are stuck at £59k, with second years on £64k and associate 0's on £90k (which is at least better than Citi's third years).

At both banks, the hope is that higher analyst bonuses will compensate for the comparative salary frugality. Deutsche Bank announces its analyst bonuses in late July. Last year, analysts received 50%, 80% or 90% of salaries in bonuses depending on whether they were ranked in the bottom middle or top buckets, according to one DB associate. "The understanding is that any increase in base pay will eat into bonuses, so on the whole it's zero-sum," says one junior at the German bank.

However, even while analysts at the two banks put their hope in bonuses, it hasn't gone unnoticed that juniors elsewhere have been receiving salary hikes. Credit Suisse analysts will receive a second salary hike to $110k first years and $125k for second years from July.  Nomura has just hiked its salaries to a similar level.

"It seems that all the banks (except for Citi and Deutsche) are aligning base salaries to other American banks," said one Citi junior.