Deutsche Bank just hiked salaries for its strats by 10-20% 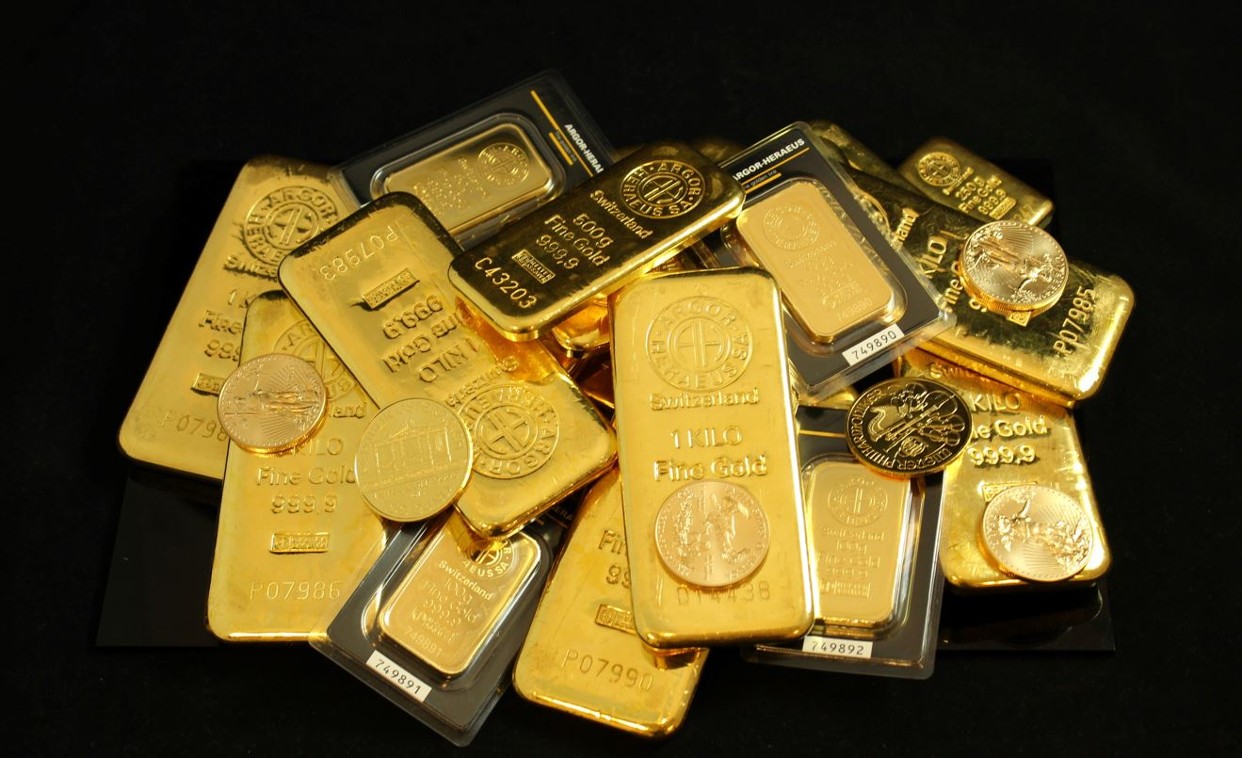 This is not the usual time of year for awarding a salary increase, although as various banks keep demonstrating, salary rises have become something that happens on an ad hoc basis throughout the year in an effort to keep pace with the spiraling pay of rival banks, rather than a one-off annual occurrence.

At Deutsche Bank, the latest pay rise seems to be as much about retention as inflation. Sources at the bank say the strats team, which has allegedly been a place of disgruntlement for much of the past six months, has just had a salary increase.

Deutsche Bank isn't commenting, but we understand that the salary rises of 10%-20% are being dispensed in a targeted manner, implying that the people DB can least afford to lose will get the most bountiful increases.

Deutsche's generosity coincides with a spate of its exits from its strats team in both London and New York, and alleged problems hiring new people in to replace them. In New York City, Dave Ford and Bruce Langham, its head of U.S. core strats and global head of debt strats, recently joined Eisler Capital, the hedge fund housing Sam Wisnia, who set up the DB strats team before quitting for Eisler in 2018, for example.

Sources internally say the exits were spurred by poor pay, overwork, and a decision to place the strats under the central risk officer, meaning they weren't classified as front office employees and received smaller bonuses as a result. Problems finding replacements allegedly contributed to the workload of existing staff and meant new hires were sourced from Asia. In April, for example, DB's London office hired Gurjot Singh from JPMorgan in Mumbai.

While Deutsche Bank's strats have had a pay rise, there are rumblings that its junior bankers have not. The H1B visa salary database suggests that analysts at Deutsche Bank in NYC are still receiving $85k. At Goldman Sachs and elsewhere, the going rate is now $110k+.

One DB strat says that even after the most recent increase, pay is still below rivals. "DB strats were given no annual pay rise of inflation adjustment for the past few years," he claims.

Photo by Zlaťáky.cz on Unsplash 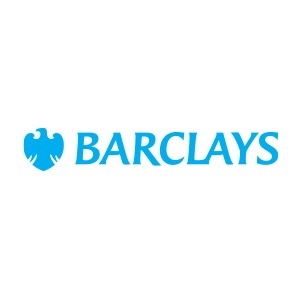