Barclays' new chairman and the big bonus that wasn't 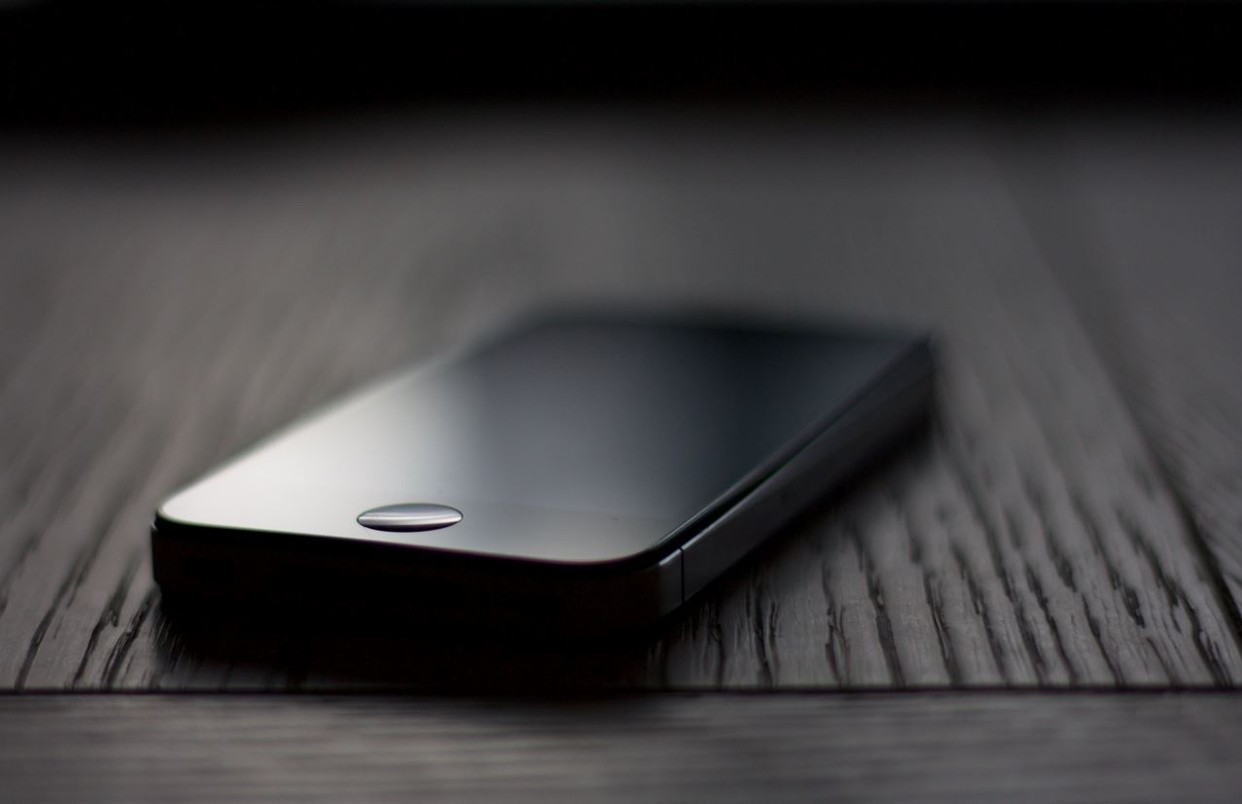 Barclays has hired Alexis de Rosnay as chairman of healthcare banking in the UK. He's not due to start until July, but when he does, members of the Barclays healthcare team may want to avoid hitting him up for bonus promises on the fly - a recent court case, which found in de Rosnay's favour, underscored the need to get bonus commitments in writing.

De Rosnay joins Barclays from Oddo BHF, but between 2012 and 2019 ago he was CEO of Cannacord Genuity in the UK. In that context, he encountered Colin Christie, a "seasoned investment banker" in the words of the court judgment, who was hoping to get a retention bonus.

Christie, who was then co-head of European M&A at Canaccord and is now a partner at Opus Corporate Finance, claimed that De Rosnay had agreed to pay him £1m ($1.25m) in stock as a retention bonus. He left the bank and subsequently attempted to sue Canaccord for £4m, a figure that covered his lost bonuses for 2015 and 2016.

The resulting court case, which took place in May 2022, focused on whether De Rosnay really had promised Christie seven figures to retain him.

The judge considered the transcript of a telephone conversation between De Rosnay and someone called 'Mr Bridges' who was looking at MD pay, in which De Rosnay told Bridges: "So I said to [the Claimant], I said, look, on the stock, you are going to get a tap on the shoulder, ummm, in September at some stage. We are going to write you a letter saying that you're gonna get a stock award. It's gonna be substantial, the quantum I'm not sure of, I suspect it will be around the million pound mark, um but I don't know exactly how much."

However, the judged deemed that this didn't amount to a promise to pay Christie seven figures after all, that there had been "no formal commitment" and that Christie should not have relied upon De Rosnay's suggestion that the payment would be around a million. Instead, the judge said De Rosnay's comment was simply an indication of "jam tomorrow" and "fell short of any intention to create legal relations."

In his new job at Barclays, De Rosnay may not be in a position to make any suggestions about retention bonuses. - Chairmen are usually client-focused and don't run teams of bankers. Nonetheless, Christie's defeat is a reminder of the primary rule when negotiating anything to do with pay in financial services: always get it in writing, even if you do have a telephone transcript to fall back on.

Photo by Nicolas Thomas on Unsplash