The most dangerous jobs at Credit Suisse 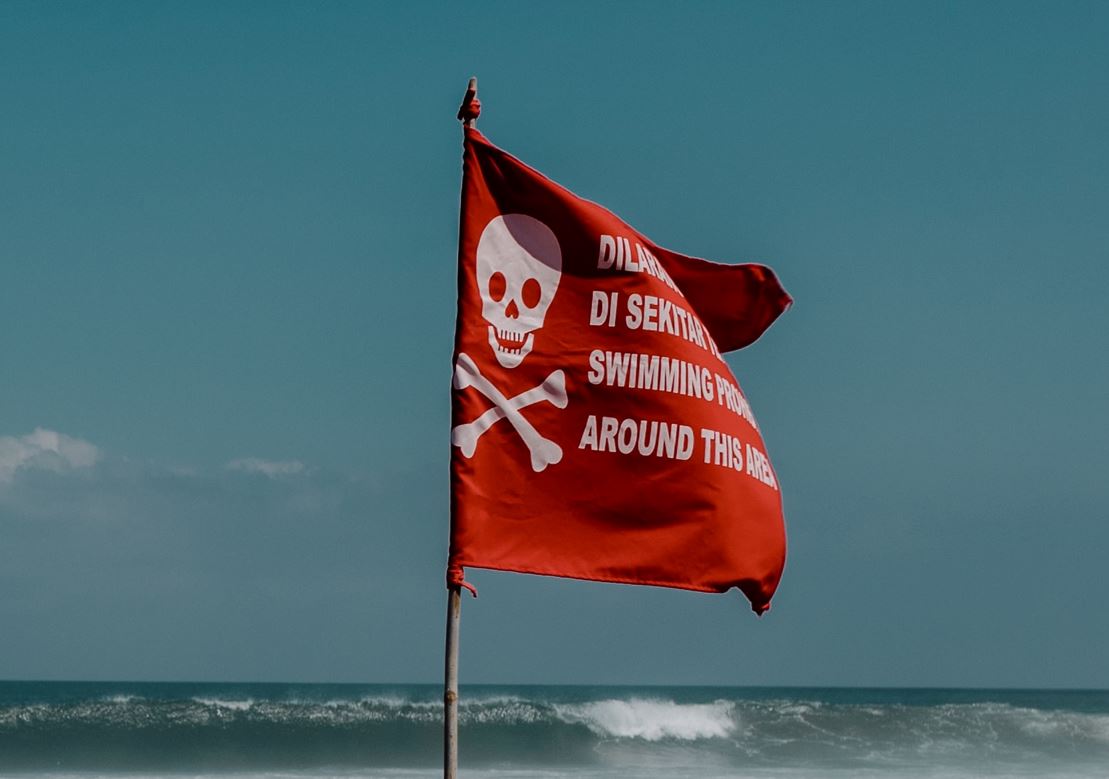 Did David Miller know this was coming? Now that Credit Suisse has issued a trading update warning that its investment bank will make a loss, as will the group, in the second quarter of 2022, Miller's ebullient announcement yesterday that Credit Suisse is "back" and hiring 40 managing directors looks at least crass and at most ill-informed.

Given that Miller is global head of capital markets and investment banking at Credit Suisse, we presume that he knew this was coming and forged ahead with his upbeat message anyhow. This might be because today's trading update/profit warning says advisory revenues in his domain have been "resilient", even if "low levels of capital issuance" have been bad for his bankers working in equity and debt capital markets.

Credit Suisse is due to discuss the implications of its profit warning in greater detail at an investor day on June 28th. However, it's already flagging deeper cost-cutting to come. Today's announcement says it will be, "accelerating our cost initiatives across the Group with the aim of maximizing savings from 2023 onwards."

If Miller is still out there hiring 40 managing directors across healthcare, technology and M&A, then where will these cuts take place? Here, last year's chart from JPMorgan's European banking analysts looks prescient. Shown below, it highlights the synergies between wealth management (WM) and different areas of Credit Suisse's investment bank, plus their capital usage and profitability. Miller's domain (the investment banking division/IBD) looks safe. It's the areas at the bottom of the chart that do not.

Given that the profitability and capital usage estimates in the chart are from 2014, several things are likely to have changed. Most notably, Credit Suisse's securitisation and credit trading businesses are not what they were. Throughout May, Credit Suisse was hit by relentless senior resignations from its credit trading business, which seems to have been bleeding talent built up over decades. Many of those who quit are understood to have been big revenue generators for the bank. Similarly, the securitisation business has lost both its major rainmaker, Mike Dryden (who's joined Sixth Street to establish a structured products business) and Oliver Nisenson, who's gone to Blackstone. Dryden is expected to start picking-off members of his former team when his six-month notice period has elapsed.

In the circumstances, therefore, Credit Suisse's securitized products and credit businesses might be the only ones with red crosses all the way across on the chart below. Some at Credit Suisse have suggested that the entire fixed income trading will be closed in the next few years. That might be taking things too far, but prime broking has already been throttled, and Deutsche Bank demonstrated in 2019 that lopping off a limb can be a good strategy long term.

The real danger for Credit Suisse now is that the revenue decline becomes self-reinforcing. Unless the second quarter loss is converted into a full year profit, employees at the bank risk having their bonuses clawed back for the second year running. The clawbacks have already upset existing traders, who were paid comparatively poorly last year. The prospect of another year of clawbacks and poor pay will intensify the exodus, and make it difficult for Credit Suisse to find replacements.

Photo by Maksym Ivashchenko on Unsplash