Hong Kong's bankers desperate for a deal to save their jobs 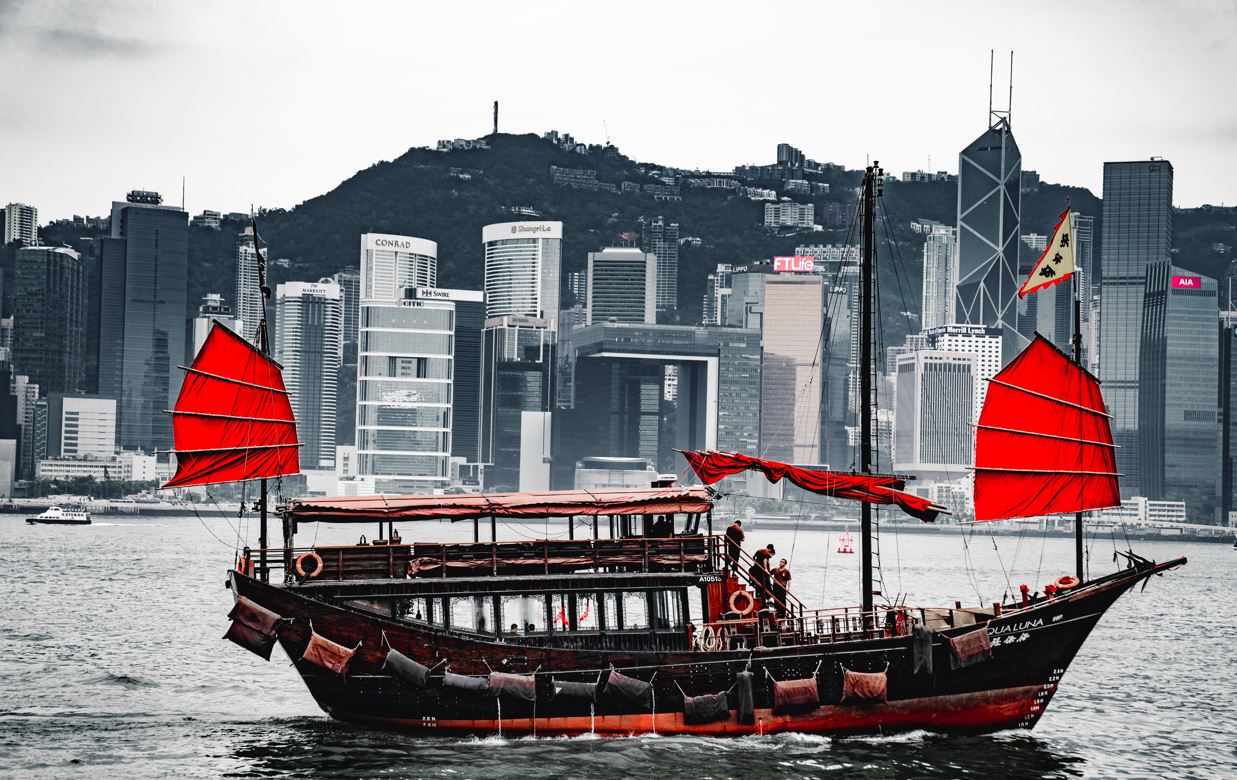 Equity capital markets (ECM) bankers in Hong Kong are hoping for a rebound in initial public offerings after an aggressive recruitment drive in 2021 has left many twiddling their thumbs.

“We’re up about 30% up in terms of ECM headcount and rivals will be similar,” says the head of capital markets at one US firm in Hong Kong. “That’s a lot of cost to carry and if volumes don’t pick up, then job cuts are inevitable.”

Hong Kong’s IPO market has been hit by a double whammy of geopolitical concerns and COVID restrictions, leading to a weak first quarter. Fifteen companies raised just HK$15.8bn (US$2.2bn) on the Hong Kong stock exchange during Q1, compared with 31 deals worth HK$136.5bn during the same period a year ago, according to KPMG.

Bankers are hoping activity will pick up in Hong Kong during the second quarter of 2022. Promisingly, KPMG says there is a pipeline of 150 companies applying to list in Hong Kong, including 30 from the healthcare and life sciences sectors.

The Hong Kong authorities are also trying to give local bankers a boost. They're reviewing listing rules to allow large advanced technology companies to go public in a move that will provide a boost to the local IPO market. “This can’t come soon enough. We all hired aggressively last year, particularly junior bankers. They will be the first to bear the brunt of any layoffs,” says another senior banker in Hong Kong.

Morgan Stanley maintained top spot in the ECM volume rankings in the first quarter, while Goldman dropped to sixth from second a year ago, according to first quarter figures from Dealogic.  BNP Paribas topped the IPO table after working on three listings with a combined value of $295m.

Feeble activity in Hong Kong stock exchange was in stark contrast to mainland China, with China Mobile’s $8.8bn IPO, the biggest in a decade, propelling the Shanghai Stock Exchange to the most active destination for listings during the first quarter.

The picture for ECM bankers was equally bleak in other international financial centres as concerns over inflation and Russia’s invasion of Ukraine brought primary markets to stand still, with ECM activity dropping by 86% in the U.S..