Morning Coffee: What 25 year-old bankers on $300k really do next . The fine line between “lively” and “emotional terror” in derivatives trading 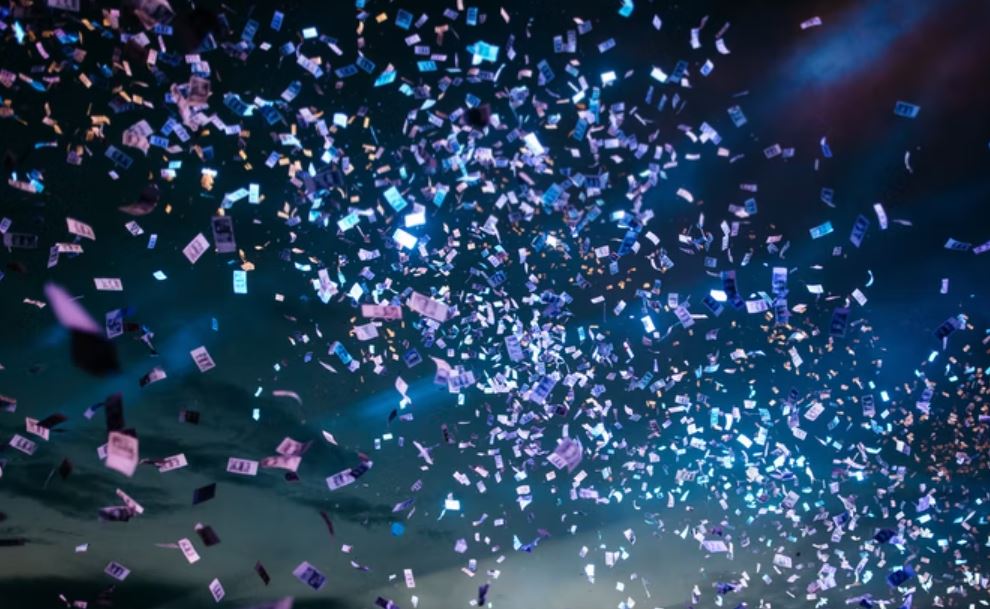 You might think that first-year associates at PJT Capital would be among the few people on the Street who were content with their lot. About four years out of college, they’ve got through one of the toughest selection processes on the Street, survived the hazing of the analyst years and, for last year at least, shared a bonus pool which averaged more than 100% of their base salary, leaving them about 20% better off than their counterparts at Goldman Sachs. By nearly every criterion imaginable, they’ve made it.

But this is investment banking, where the hedonic treadmill spins faster than a tumble drier. So in fact, a significant proportion of the associate class will already have their eye on the door, and be interviewing for better jobs as juniors on the buy side in private equity. It’s one of the enduringly strange things about the industry – some of the highest paid employees in the world actually see themselves as being at the equivalent of finishing school with their real careers hardly started.

What’s even stranger is that unlike the Wall Street bulge bracket banks, who at least make show of acting a little bit annoyed that their junior bankers aren’t in it for the long term, PJT apparently treats it as a badge of pride. According to a recruitment presentation that got leaked to Business Insider, they actually advertise the “elite exit opportunities” to Wharton business school students, as one of the reasons to apply to work there. As if $300,000, free dinners and the occasional 3am email weren’t attractions enough.

Part of the reason why PJT might be doing this is that anyone smart enough to work there must also be smart enough to count the graduate intake, count the number of MDs and realise that boutique banks have to operate on an “up or out” basis. They have lean cost structures and comparatively volatile revenues, so they’re not the kind of places where you can build a career in the way that you can at JP Morgan. So they might as well make a virtue out of a necessity.

But a cynic might say that the real reason for producing this list is what it doesn’t show. The subtle message from a slide showing that PJT alumni went to Apollo, Centerbridge, Blackstone and even McKinsey & Co is that apparently, over the last ten years (PJT was actually only founded in 2015, but they don’t seem to be interested in clarifying why the slide goes back to 2012), nobody left to go to another bank.

In other words (and it’s no coincidence that the same slide lists the universities that the PJT analysts joined from), they’re flexing on the big banks, suggesting that for someone who’s worked for them, it wouldn’t be “elite” to go to one of their competitors. In a world where people will spend the long hours of the night checking the exact relative size and positioning of logos, it’s unlikely that this subtle detail will have been missed.

Elsewhere, it doesn’t seem like the greatest defence, when faced with a statement that you left a colleague feeling like they’d been waterboarded, to say “well, that could be anyone”. That seems to be the basis, though on which Omar Alami is disputing the evidence advanced by BNP Paribas in his unfair dismissal case.

The actual dismissal happened as the result of an incident in which Mr Alami, in his role as head of equity derivatives sales for Switzerland, Belgium and Luxembourg, complained in a manner he admitted was “lively” over a suspected 800,000 euro trading error. Since the trader concerned ended up on two weeks’ sick leave and there wasn’t actually an error, it’s unlikely that anyone would consider this their best day ever in the office.

But as always, there’s two sides to every story. Alami’s lawyer points to other colleagues who refer to him as kind, and notes that nobody ever raised the issue of aggressiveness in yearly evaluations. Trading floors can be rough places, and it’s an unfortunate fact about human life that it’s sometimes difficult to judge what another person might find devastating or humiliating.

Omar Alami appears to have been universally acknowledged to be a very good derivatives sales, and has found another job, albeit on less than the $1.3m he was making at BNPP and, according to him, “spending 60% less time with my family”. If you’re every wondering whether to allow yourself the luxury of a bad temper, remember that it’s not only potentially an expensive luxury, it’s never quite as much fun in the long term as you might hope.

Margaret Anadu, the former Goldman Sachs partner who left in February to do “something else”, has now been announced as the chair of the New York City Economic Development Corporation’s board. (Bloomberg)

Hays continues to see an extremely strong market for tech professionals, suggesting that wage increases this year for skilled workers in general will be the highest “since pre-Lehmans”. Cyber security engineers are looking for 9% pay rises, while specific niches like “cloud and software engineering” are up as much as 40%. (FT)

Life in a “pod shop” (a multistrategy hedge fund) is notoriously difficult, as risk management often turns into micromanagement and job security is non-existent. Some employees of ExodusPoint have been finding things tough, and despite the record-breaking amounts of money the fund has raised since its launch, they claim it still has the problems of creaky IT and unfinished office space which always affect startups. (Business Insider)

As well as the lunches, Goldman Sachs is cutting back on the cars. Free transport will still be available for people working late, but the pandemic-era perk of morning rides to keep Goldmanites off public transport is now being removed. (New York Post)

From Dry January to social media “sobriety influencers”, people with drink problems (including many in the finance industry) are finding new and more fashionable ways to give up than the old 12-step programs. (WIRED)

It’s a tough job but someone’s got to do it; David Solomon led from the front in pitching to crypto entrepreneur Sam Bankman-Fried, even going to a meeting in the Caribbean. (FT)