HSBC and Barclays reveal the reality of the great resignation 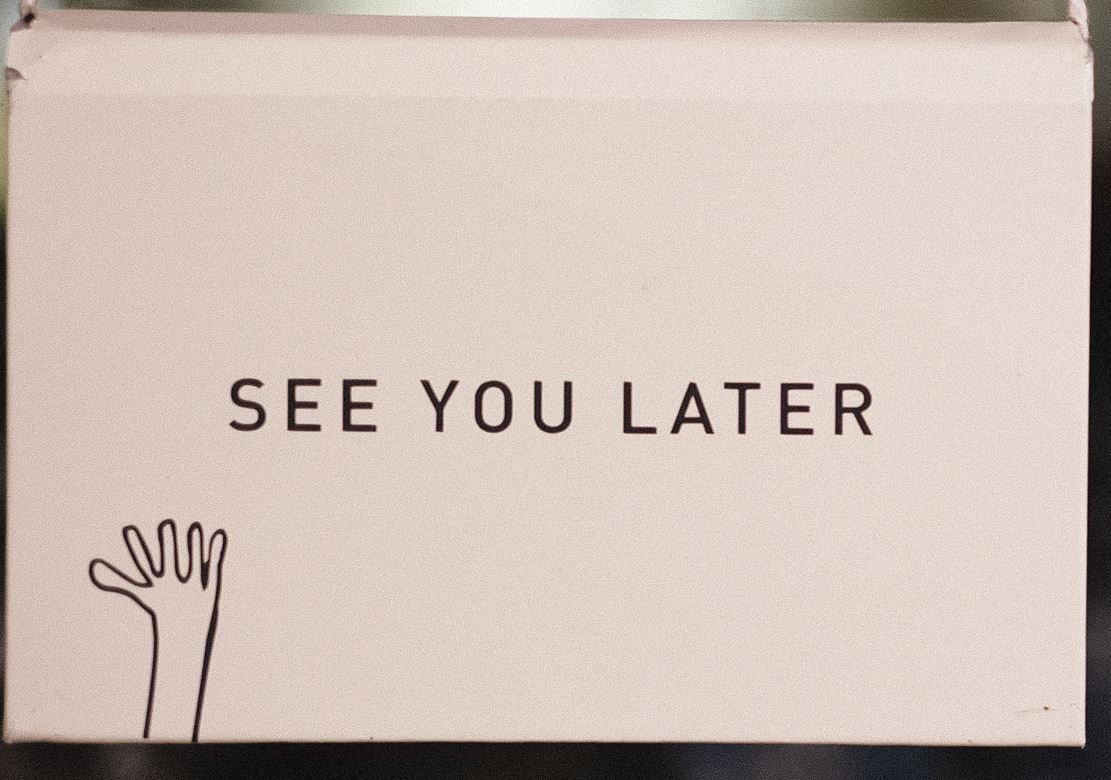 How great was the great resignation of 2021? According to the annual reports of both Barclays and HSBC, released last week, it wasn't quite as dramatic as some complaints might suggest.

Something similar seems to have been afoot at HSBC. There, 12.7% of employees left voluntarily in 2021, up from 7.7% in 2020. HSBC didn't reveal its voluntary turnover in previous years, but 12.7% doesn't sound that critical - particularly given that the bank was subject to elevated resignations in 2021 after awarding poor bonuses (for which it is making amends this year).

With slightly more staff leaving than previously, it might be expected that both HSBC and Barclays would have increased graduate hiring to make amends. However, there was little sign of this taking place. Instead, Barclays cut its graduate intake from 961 in 2020 to 851 last year. HSBC kept its graduate recruits constant at 650 in both years.

If the two banks weren't hiring more graduates to fill the gaps created by resignations, who were they hiring? The answer may well be no one - staff exits create an opportunity to cut costs. Both banks were prioritizing diversity recruits, though. At HSBC, for example, nearly 38% of senior roles filled externally went to women last year, up from nearly 32% in 2020.

Photo by Junseong Lee on Unsplash