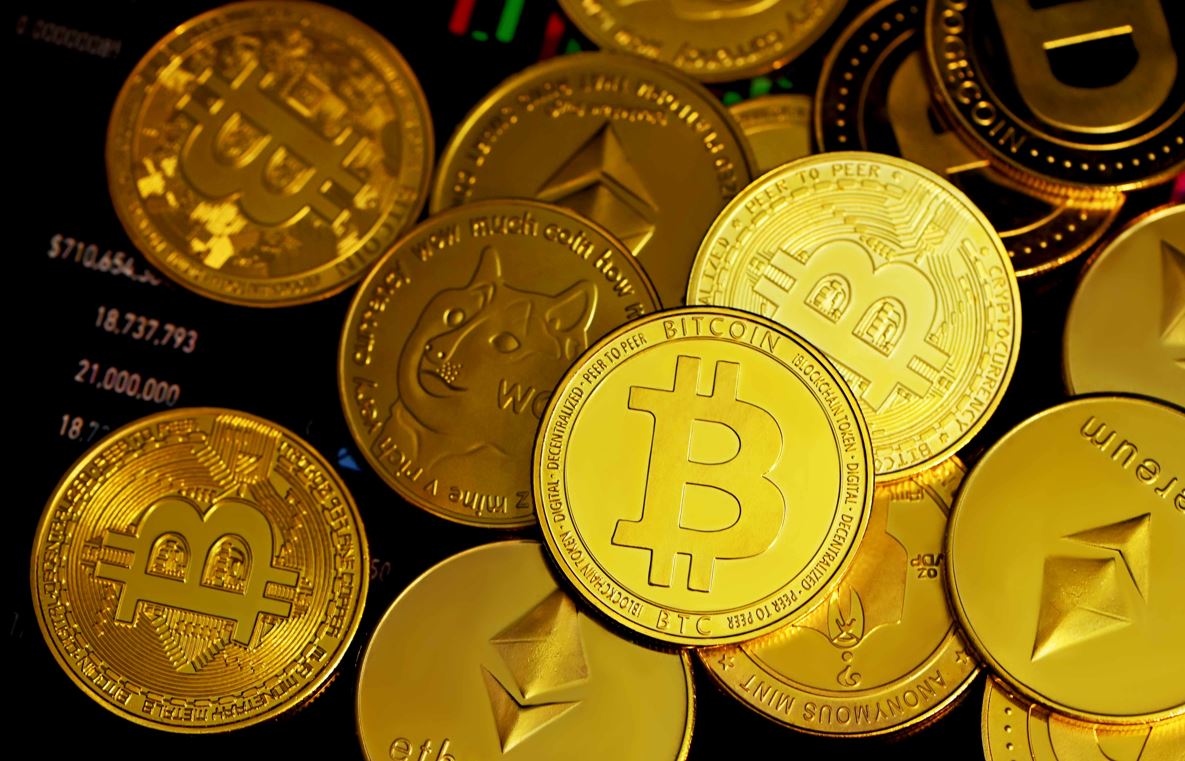 Some things have changed dramatically since last week, but plenty of other things remain the same. Amidst the escalation of the war in Ukraine, people are still leaving banking for crypto.

Roger Bartlett, the global co-head of operations for Goldman Sachs' global markets division, said at the weekend that he's joining Coinbase, the cryptocurrency exchange that more than doubled its headcount last year and is busy hiring all kinds of staff from banks. Bartlett declared himself to be following his passion, to be creating "economic freedom in the world," and, "building the next stage of the digital evolution." He'd been at Goldman Sachs since 2005.

Meanwhile, Alex Taaffe, a former equity derivatives VP at Citi in New York, has just joined crypto market maker GSR in business development in New York. Taaffe left Citi in May last year and worked for prop firm IMC trading in the interim. And Moritz Seibert, one of Germany's top quants and the CIO of insurer Munich Re, has just announced that he's departing for a new role, "at the intersection of digital assets, quantitative trading and investment management, NFTs, and all the developments around communities and Web3."

Sanctions on Russia are driving ruble-denominated trading in bitcoin, and the price of bitcoin has surged since the war in Ukraine began. However, there are also growing calls for crypto to be regulated to prevent it being used as a way for evade sanctions.

Click here to create a profile on eFinancialCareers and be discovered by recruiters for top jobs in crypto.

Photo by Kanchanara on Unsplash