The $400k+ finance jobs that are almost impossible to fill 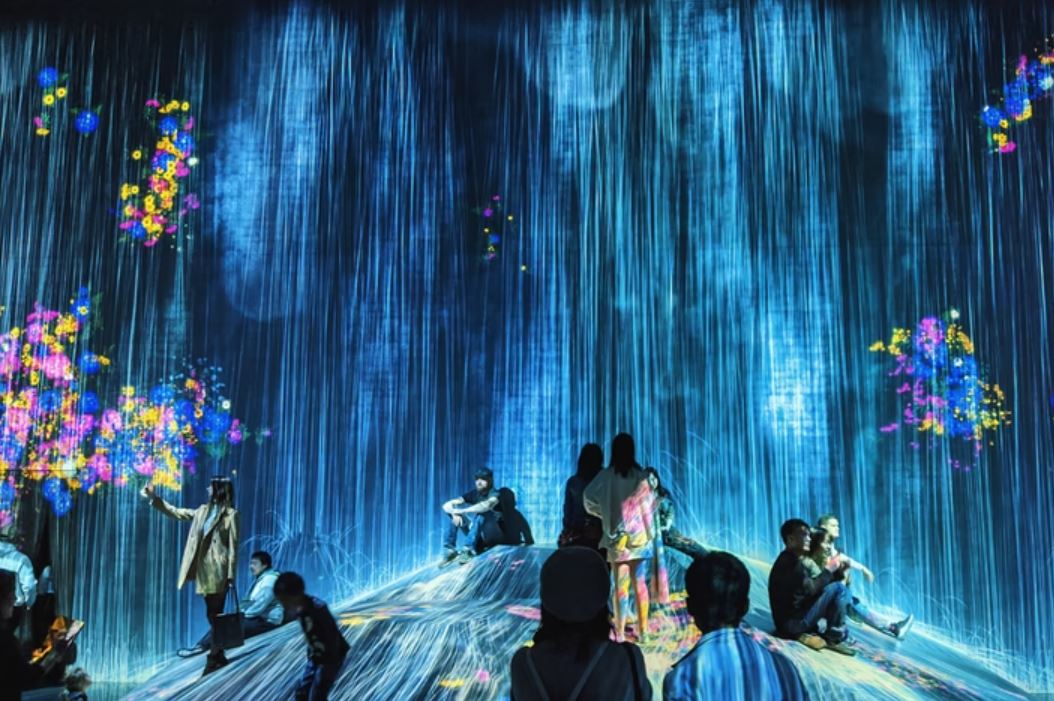 If there's one thing that came out of this week's Digital Asset Summit in London, it's that crypto companies everywhere are expanding fast. If there's another, it's that finding the right people is not easy at all.

Jobs and products in crypto and decentralized finance are as disparate as jobs and products in traditional financial services: there are trading jobs, client-facing jobs, product management jobs, data jobs, and - most of all - engineering jobs. There are DeFi companies focused on custody and payments and there are DeFi companies focused on prop trading, market making or prime broking. As Barclays' former global head of credit valuation-turned crypto pioneer, Oliver von Landsberg-Sadie pointed out, everything that exists in the 'TradFi' world ultimately stands to be mirrored in the DeFi world. "Spot trading was the first mirror from TradFi," said von Landsberg-Sadie. "Then we had the evolution of derivatives, which are flourishing in the DeFi space." In October came the first bitcoin-linked ETF.

DeFi has its big players, like Coinbase, which employs nearly 3,000 people. It also has an array of smaller companies, like von Landsberg-Sadie's BCB Group, which provides transaction banking and payment services to the crypto industry. All are growing exponentially; all say they're hiring.

"When I joined this firm 2.5 years ago, there were 35 people," says Cameron Dickie, head of EMEA sales at crypto broker B2C2. "We are now at 120, and that growth trajectory will continue." Coinbase  hired 600 people in the past quarter. Small firms like CrypPro  and Dexterity Capital are doubling in size. BCB alone wants to double or triple the size of its engineering team in the coming year. In 2021, crypto investment bank Galaxy Digital has increased its headcount by 130% to 510 people.

The expansion of the "crypto native" space has not gone unnoticed by traditional finance players, some of whom took note a while ago, some of whom are only just paying attention now. Thomas Uhm, in Jane Street’s Global Crypto Institutional Sales & Trading team, said he began building out the electronic trading firm's crypto team four years ago. Bank of America only initiated crypto research in October 2021.

As DeFi jobs explode, everyone wants candidates with existing DeFi experience and early movers in the space are finally having their career decisions vindicated. Jonathan Cheesman, a former FX salesman at Barclays, Goldman Sachs and HSBC, said that when he first left TradFi for DeFi in 2018, he was compelled to retrace his steps in order to "feed the family." In May 2021, Cheesman joined crypto exchange FTX to sell its services to institutions and act as "a bridge between traditional finance and crypto natives." Times have changed.

The catalyst for the change was the pandemic, said Cheesman - and more particularly governments' "extreme policy" and "wartime" response to the pandemic. "It really lit the fuse," he said. "Satoshi wrote the whitepaper - he developed bitcoin because he felt the monetary response to the financial crisis was so big that banks would never be able to withdraw the monetary response they had provided." Satoshi predicted that another round of stimulus was inevitable come the next crisis. The pandemic was that crisis writ large, declared Cheesman. It was the moment that, "institutional allocators finally said yes."

As institutional money moves into the crypto space, the crypto native expectation is that the volatility of established tokens like bitcoin, ether or SQL will fall, creating a virtuous circle in which institutions' involvement in decentralized finance will only increase. "In the next two to three years, banks will completely change their stance on crypto, and that will cause a huge sea change," predicted David Olsson, the global head of institutional distribution at BlockFi and a former trader at Caxton and Merrill Lynch. For the moment, the DeFi system is both fragmented and comparatively illiquid, said Olsson, but the more that institutions become involved, the more volatility will be damped and anomalies in the market will disappear. Boris Bohrer-Bilowitzki, chief revenue officer at Copper, which also provides custody and prime broking services for digital assets (there are a few), compared the current state of crypto market evolution to the equity markets in the early years of the last century. - Most investors were retail, but then the institutional money arrived.

If the predictions are correct, then demand for decentralized finance expertise is set to explode. Specialist market makers and prop traders already say they're already compelled to offer exceptional packages to attract people. - Dexterity said it pays on a par with Jane Street, and Jane Street is known to pay even its most junior traders $400k+ all-in. Galaxy Digital's 510 people have shared $182m this year, an average of $357k each.

It's hard to hire in crypto, but there's no shortage of would-be candidates. It's people with prior crypto experience and exceptional mathematical and coding abilities that are the real issue. The ideal recruits are often already sitting within rival crypto firms, making roles hard to fill and bidding wars common. For the moment, though, it's still possible to move across from traditional finance. Dickie at B2BC says he receives a steady flow of five to ten CVs a week from traders and salespeople in banks who want to make the move, and that he's open to hiring them. "Crypto sales jobs will only grow," he predicts. "This is still a cottage industry compared to traditional finance, but the talent drain is only going one way."

Photo by note thanun on Unsplash