Crypto prop trader: "We offer the best pay, the best quality of life" 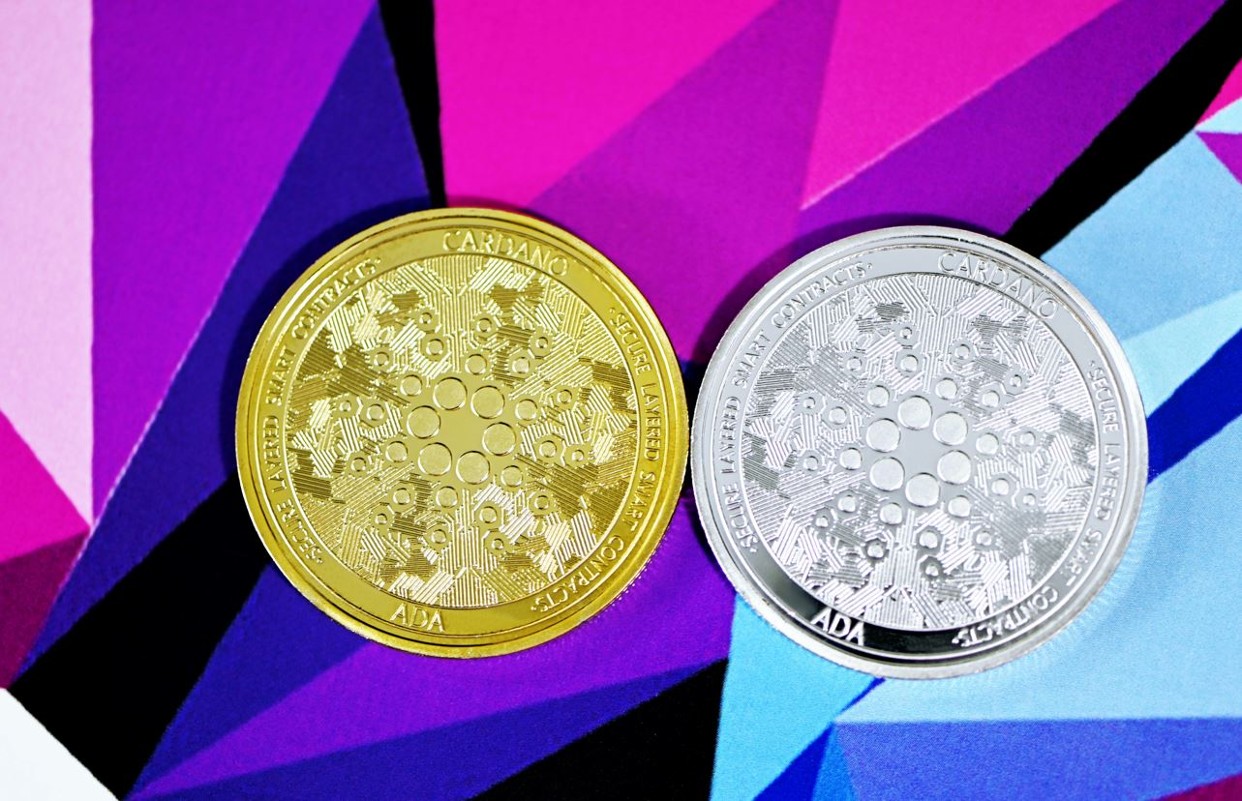 Pity the established crypto trading houses. As the market explodes, everyone is after their staff.

Jump Trading is in the process of building out its crypto prop trading team (and has hired someone especially to do the recruiting). So too is Tower Trading Group. Established crypto players are the perfect hunting grounds.

One of those established players is Dexterity Capital, an algorithmic high-frequency trading firm focused on digital asset markets formed in 2017. As the market for crypto talent heats up, founding partner Michael Safai, says their intention is to be the very best employer in the crypto market.

"We are focused on staying at the top of the market in terms of compensation and quality of life," says Safai. Dexterity lets people live and work where they want (they simply have to come to the office once a quarter); it pays its traders "very generously" in terms of the upside of their trades; and it pays new junior hires on a par with Jane Street, which is notoriously one of the best payers in the market.

Like Jane Street, Dexterity's ability to offer top of the market compensation is linked to the fact that it doesn't offer that compensation to many people. - Despite making $2bn to $4bn in trades each day, it only employs 13 people, spread between  London, Seattle, upstate New York and San Francisco. A few are in business development. Most are traders or engineers. 15-20 new hires are planned globally in 2022, with four expected in the UK.

Safai says high pay, the ability to work anywhere, and a promise that your life won't be entirely subsumed by work aren't the only elements to Dexterity's pitch to employees. There's also the potential to solve extremely difficult conceptual challenges. "If you’re smart, you're hardworking, you're a nice person, and you like solving really hard problems I don’t care where you come from," he says. "We are crypto native. Our thesis is that to be really successful in crypto, you don't need TradFi experience."

Safai cut his teeth in California after graduating in astrophysics and economics from the University of Berkeley. "We're West Coast start-up people," he says, even though he now lives in London's Notting Hill and bemoans the cold.

Safai says Dexterity hires pure engineers (their platform is built on Java, although any object-oriented language is acceptable), and that it hires algorithmic traders who can code. Crypto is particularly suited to problem-solvers, he says: "There are novel problems and novel products in crypto. The issues are far more complex than in traditional finance, and people haven't been trying to solve them for the past 30 years."

Those problems include things like perpetual swaps and the issues of multiple trading venues and the mechanics of erratic trade flows. The universe of people who can tackle them is limited, even though plenty of people would like to. - Safai says Dexterity gets 50-100 applicants a month although its roles aren't really advertised. "I'm seeing a lot more applicants from traditional trading houses who are trying to get into crypto," he observes.

Photo by Pedro Menezes on Unsplash

Photo by Executium on Unsplash