by Sarah Butcher 5 days ago 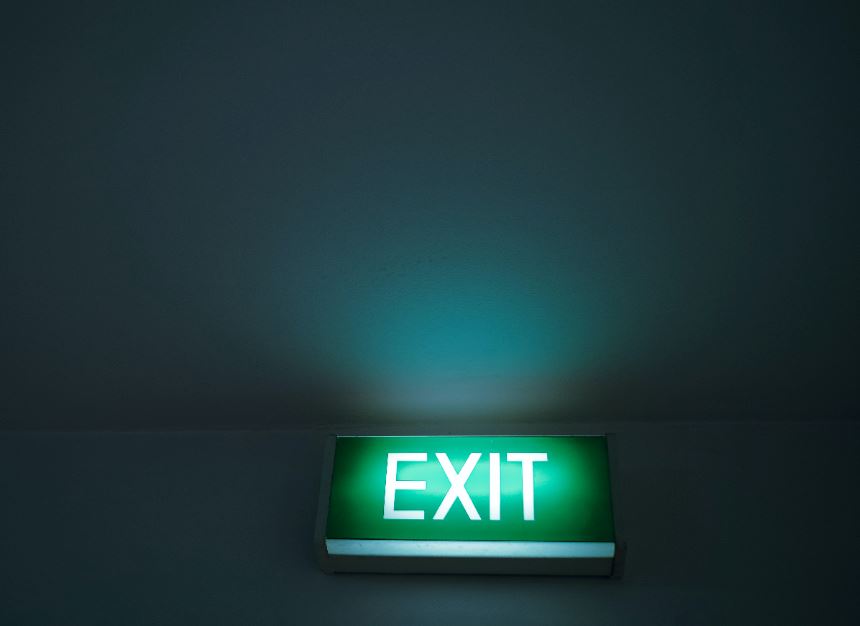 David Kim, the U.S. head of equity client solutions at Bank of America is the latest senior trader to leave the bank.

He's understood to be joining Citadel.

Bank of America declined to comment on Kim's exit. Citadel didn't respond to a request to comment.

Kim only joined Bank of America in 2018 after six years at JPMorgan, where he was also head of U.S. flow trading. He previously spent four years at Goldman Sachs.

Revenues in Bank of America's equities sales and trading division rose 20% last year, compared to increases of over 30% at Goldman Sachs and JPMorgan. Fab Gallo, the former head of equities at BofA was replaced in August by Soofian Zuberi, apparently following complaints about his management style early in the crisis.

In recent months various traders have been leaving Bank of America, voluntarily or not, after the U.S. bank was said to have paid comparatively meager bonuses for 2020.

Photo by bady abbas on Unsplash