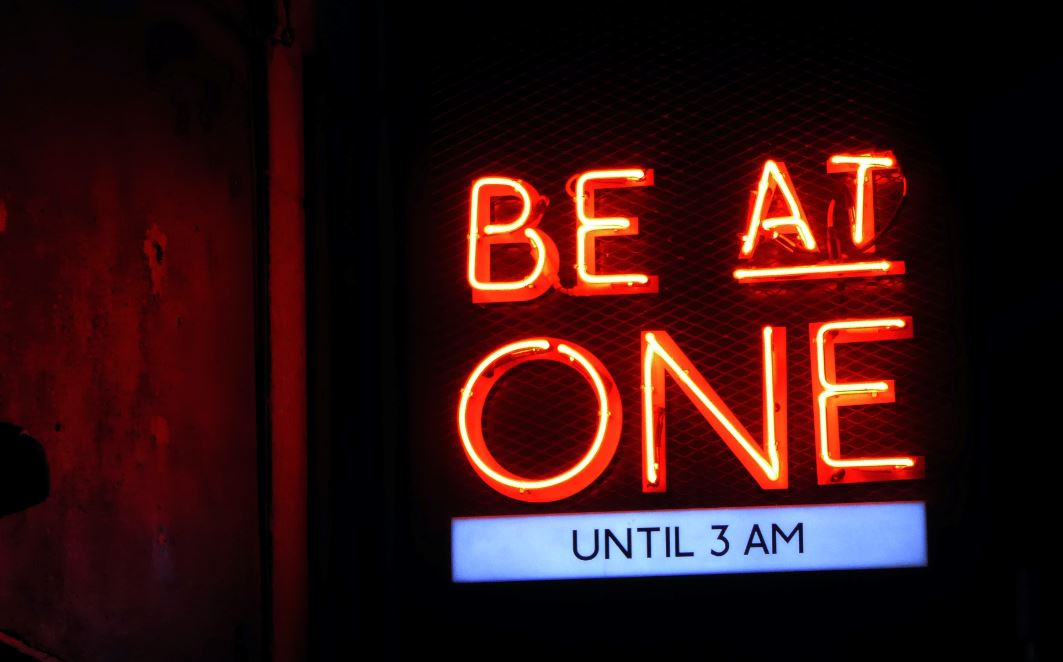 How many hours a week do you work at Goldman Sachs? According to Wall Street Oasis data gathered from an unspecified number of employees purporting to work for the firm, it's around 75. According to a group of 13 disgruntled first year Goldman analysts, it's closer to 100.

The unhappy 13 analysts have put together a Goldmanesque PowerPoint presentation displaying their grievances, which is currently circulating on Instagram. Presented as the findings to a survey (the small print reveals that it only covered 13 people), it says that average weekly working hours are 98, average hours of sleep are five, and that the average time for getting to sleep is 3am.

The presentation says this has had a dramatically negative effect on analysts' physical and mental health and relationships. The analysts concerned said they felt abused, although this abuse seems not to have taken the form of shouting or swearing (only 17% said they'd experienced this) or unfair criticism, but excessive micromanagement by those above them. The 13 analysts ranked their satisfaction with their work life at two out of ten, and their satisfaction with their personal lives at just one out of ten.

"I didn't come into this job expecting a 9am to 5pms," said one analyst in a slide of comments. "But I also wasn't expecting consistent 9ams to 5ams either." Another analyst said there had been a point where he/she was "not eating, showering or doing anything else other than working from morning until after midnight." One pointed out that when you're working 110-120 hours a week, you only have four hours a day for "eating sleeping, showing, bathroom and general transition time."

It's understood that the survey wasn't officially organized by Goldman, but was conducted by a self-selected group of analysts in recent months and that the presentation was put together earlier this year. A spokeswoman for Goldman said: “We recognize that our people are very busy, because business is strong and volumes are at historic levels. A year into COVID, people are understandably quite stretched, and that’s why we are listening to their concerns and taking multiple steps to address them.”

The presentation also contains some recommendations for addressing analysts' grievances, including: working no more than 80 hours a week; respect for the Friday night 9pm stop and Saturdays off policy; scheduling client meetings requiring presentation materials at least a week ahead; prompt team meetings to discuss presentation content, timing and capacity to ensure alignment; 'pencils down' for 12 hours ahead of client meetings.

As things stand, the analysts said they were being asked to do "unsurmountable" quantities of work, and that analysts who had been working on desks requested by VPs that didn't fit the expectations of senior management were being asked to "start from scratch" on "incredibly short timelines."  They said, too, that they were being asked to incorporate comments from senior staff into presentations at a "moment's notice" before meetings and to do "quick work" during protected time at weekends.

It's not clear whether the survey results are representative. - While the analysts involved are complaining bitterly about their time at Goldman, the firm has a rating of four out of five stars on Glassdoor, where employees talk about "amazing people", "understanding managers" and an "incredibly supportive environment."

It's understood that Goldman is working with the analysts to address their concerns. Since January, the firm has accelerated its recruitment of new junior bankers in the investment banking division (IBD) and fast-tracked the recruitment process of external hires in order to reduce the burden on existing junior staff. It's also reinforced its Saturdays' off policy and has emphasized that this can only be breached in exceptional circumstances. Bankers are being transferred internally into areas of high activity, and the firm is being selective when pitching for new business to match the capabilities of the team.

This comes on top of existing arrangements to automate some tasks undertaken by junior bankers to reduce the amount of repetitive work.

Photo by Nick Fewings on Unsplash 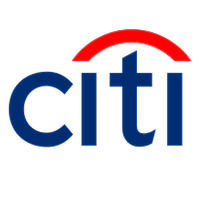