The banks with the best and worst working hours 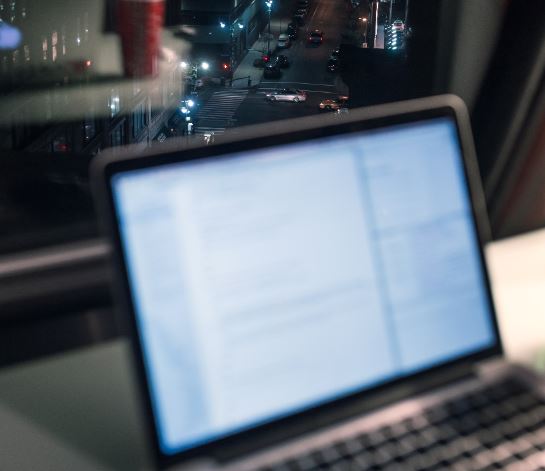 Do you really work much longer hours in a front office investment banking job (eg. M&A or sales and trading) than in any other industry? The answer is yes. And have working hours in banks increased during the pandemic? Yes again.

While hours in most industries have been steadily falling for years, Wall Street Oasis suggests that average working hours in banks rose last year. In 2019, they averaged 73 at top banks. In 2020, they were 77. - Working from home during the pandemic added an average of four hours to the working week.

However, some banks will work you a lot harder than others.

Wall Street Oasis' figures for average working hours per bank are shown in the chart below. They reflect submissions from the site's users and have not been validated by the banks concerned. They suggest that working hours are significantly longer at boutique M&A firms, and significantly shorter at French banks like SocGen and BNP Paribas. PJ Solomon - a boutique with short working hours, looks like a crazy outlier.

If you want a comparatively easy life in banking, Wall Street Oasis' figures suggest you're best working for European banks, as long as they're not Rothschild or Lazard which both have seemingly justified reputations for longer hours. You may want to bear in mind, though, that there's likely to be a downside to recovering your weekends and working 10 fewer hours a week: boutiques like Evercore and Moelis & Co, which expect some of the longest hours, also have a reputation for being particularly generous with pay; French banks do not.

Photo by Alex Eckermann on Unsplash