The 'banking' jobs that will survive the next decade 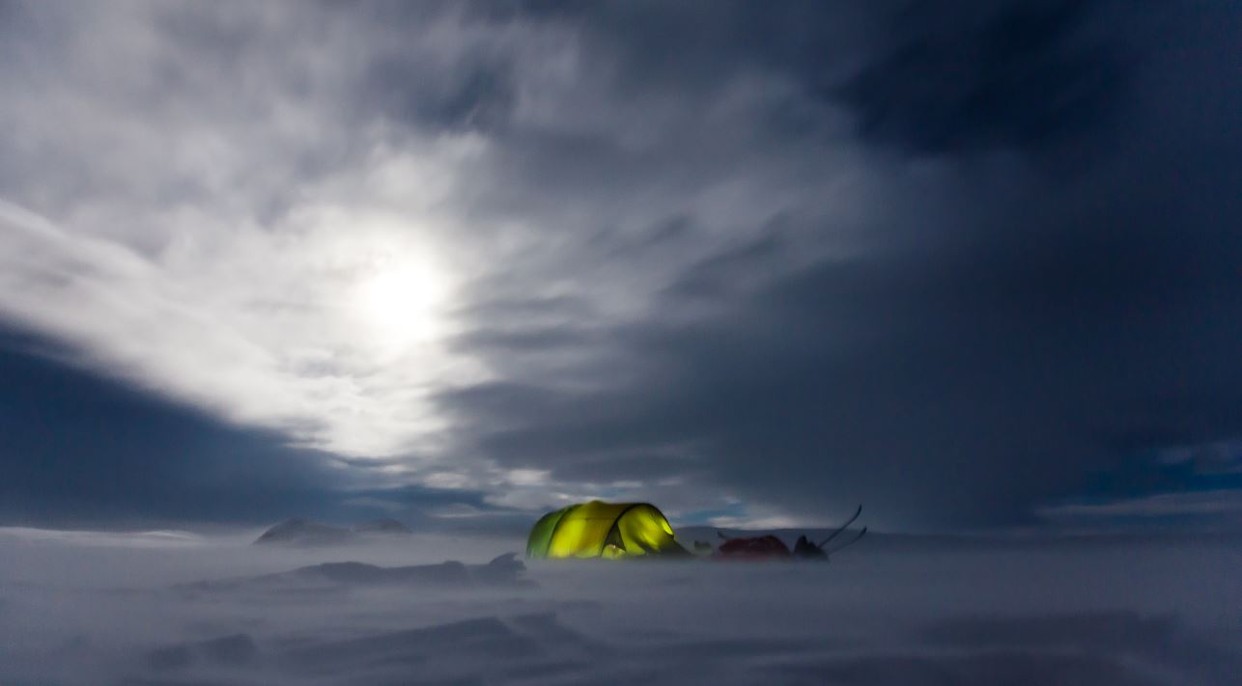 Huy Nguyen Trieu has the sort of CV that was all the rage before the hatches were battened down in the pandemic. –Following a 13 year banking career where he was a managing director in macro structuring at Citi and RBS, Nguyen Trieu skipped into a portfolio of roles in financial technology in 2016. Since then, he’s been everything from a venture capital partner to a fintech-focused academic to an entrepreneur running online courses.

While it’s human nature to cling to established roles in uncertain times, Nguyen Trieu has no regrets about getting out four years ago. Sometimes, it makes sense position yourself ahead of time for changes that are inevitable coming.

“This isn’t my first recession,” Nguyen Trieu explains. “My first recession was a CEO of a tech company, then as head of macro structuring at RBS. Now I’m facing a recession as an entrepreneur again.”

With the pandemic showing no sign of abating,  Nguyen Trieu suggests the best approach to the next few years is to go with the flow. The flow is digital, and it’s getting faster and faster.

“There are two numbers that stand out about 2020,” says Nguyen Trieu: at the start of the year, ecommerce was 20% of the share of retail spending; at the end of the year it was 30%; and ten years ago the top 10 largest financial institutions by market cap were all banks; now five of them are platform companies.

“We are in a digital world,” he adds. “COVID has accelerated the long term trend, and it will unfold more and more quickly in the next few years.”

If you want to survive the changes that contorting the banking industry, Nguyen Trieu says you need to understand the move to a platform business model. "In the past, banks were physically integrated organizations which owned everything from customer services to payments. In future, they will be open ecosystem platform models which connect producers to consumers but don't necessarily produce or create things themselves."

While banks may still do some things like automated market making or solutions structuring in-house, Nguyen Trieu says that many of the future roles in 'banking' will be in the platform companies that operate within banks' ecosystems. When you're applying for jobs, you'll therefore need to think a lot more broadly than 'bulge bracket bank.'

"In the past, working in finance used to be about working for a bank," he says. "Now, you could be working for a bank, a fintech start-up or a technology company." It's no coincidence that one of last year's big hirers was Symphony, the secure messaging system, or that Goldman Sachs has just formed a strategic partnership with Trumid, the fixed income e-trading provider backed by Peter Thiel, which in turn just hired Vlad Khandros, UBS' global head of market structure and liquidity strategy.

"The biggest risk for your finance career is complacency and falling behind. - When you're working for a big bank you don't realize how quickly the world has moved on. You lose your job and suddenly you find that your skills are totally outdated."

Photo by NRKbeta on Unsplash