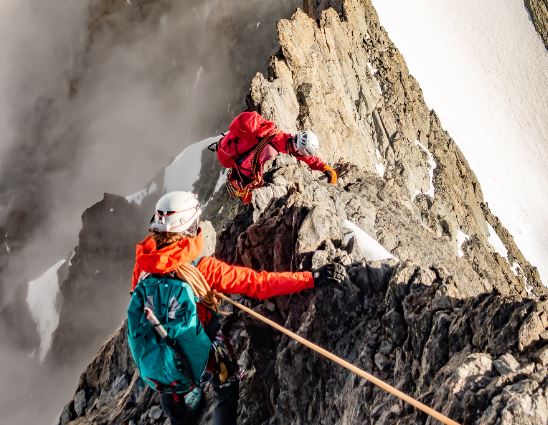 When strategy consulting firm McKinsey & Co. writes a 'Global Banking Review' it's usually to show off its expertise and to talk about things like building 'productivity engines.' There's some of this in the McKinsey Global Banking Review for 2020, but there's also some useful information about what's likely to grow and what's not.

McKinsey also thinks that financing revenues will fall in the years to come. After a flurry of refinancing at the start of the pandemic, it's predicting that, "origination will lag, with fewer companies issuing debt and equity," which could spell problems for equity and debt capital markets bankers in 2021 and 2022, at least.

So which areas hold more promise? McKinsey points to M&A advisory businesses, which are already experiencing a resurgence. It says too that there's also more money to be made in, 'market infrastructure—the plumbing of capital markets,' as evidenced by growth in fintechs like Symphony, some of which have been booming during the pandemic.

Naturally, technology jobs are also thriving - although not all technology jobs are a good bet. McKinsey notes that banks urgently need to reform their traditional banking IT functions in order to avoid ballooning technology costs. "This calls for a radical technology productivity effort," they say - including automated infrastructure and public cloud. If you're working in the new areas, you'll survive. If you're stuck managing traditional IT systems, you'll be squeezed.

If you're willing and able to move internationally for your career, McKinsey also has some hot tips on where to be based geographically. In the next four years, it predicts that capital markets revenues will only grow faster than GDP in North America and Latin America. It predicts they'll grow by less than GDP in Europe, developed Asia and the Middle East and Africa, and at the same rate as GDP in emerging Europe and China.

What does McKinsey know about the future for banking revenues and jobs? Probably quite a bit - the consultancy says it surveys senior executives every month for their opinions on the likely path of the pandemic recovery. There will surely be exceptions to the suggestions above, but if you're risk averse these are probably the least precarious career paths to take.

Photo by Sylvain Mauroux on Unsplash