Front office jobs banks are definitely hiring for in Q4 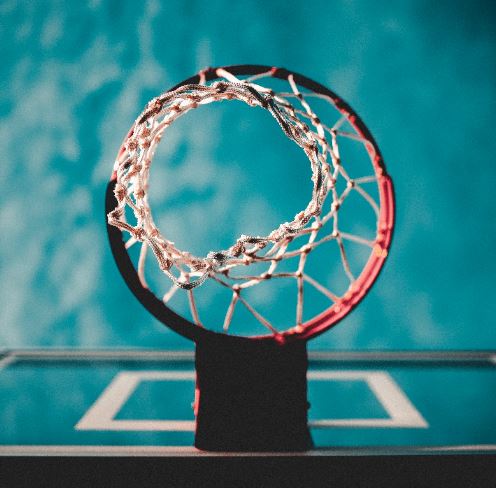 Irrespective of the inconclusive U.S. election result and despite the once in a century pandemic, banks are hiring. And they are hiring for roles in the front office. If you want a new six figure job in a major bank, therefore, you should not let circumstances put you off.

Figures from data provider Burning Glass indicate that recruitment at leading banks isn't exactly back to normal. In the U.S., the number of new job vacancies released last week was 40% below the level of 2019; in the U.K., it was 20% lower. However, following a strong third quarter, there's evidence that banks are stocking-up on staff in growth areas in the front office.

This is where to find the hiring.

Remember when equity researchers were the most pitied people in the markets business? Not any more. The complexities of the pandemic have put a premium on experts who can talk in detail about companies and sectors and researchers are suddenly at a premium again.

As we reported earlier this week, Deutsche Bank has been bolstering its London equity research team with the addition of James Hubbard, the former co-head of energy research at Numis and Emmanuel Papadakis from Barclays, who's joining as a managing director in healthcare.

However, DB isn't the only bank looking for researchers now. In London, Burning Glass shows that Goldman Sachs recently began advertising for equity research analysts covering the insurance and utilities sector, that UBS began advertising for analysts covering the oil and gas and European media industry, and that Exane is looking for researchers too.

2020 has been especially kind to rates desks. Research firm Coalition said revenues doubled in G10 rates trading in the first half of this year, even though banks made "large layoffs" on rates desks in 2019 and 2020. Unsurprisingly, banks are now back to hiring again.

Morgan Stanley recently poached a hedge fund rates salesman from Barclays. Burning Glass shows that Citi has begun looking for a quant to conduct rates analysis. More openings are lurking beneath the surface.

"We were quiet in the first quarter, dead from March to September, and now we're as busy as we've ever been," says one macro headhunter who works in London and New York. "People are over COVID, they've made a lot of money and they're trying to add to what are very thin teams."

As with rates, so with credit. Following a spate of credit hiring earlier in the year, banks are releasing additional vacancies. Morgan Stanley has begun looking for a New York-based credit salesperson and market structure expert to push its electronic trading systems in global credit. Deutsche Bank has begun looking for a senior credit trader for its capital release unit in London (which may be a hard sell given the CRU's unpopularity in the past), and for a London-based credit solutions trader. Citi is looking for a London credit algo trader. Morgan Stanley is looking for a London credit sales analyst. And Barclays wants a securitized product and real estate credit researcher.

As M&A activity comes back, and after an excellent third quarter in equity capital markets, banks are also selectively adding juniors investment banking divisions.  In the past month, for example, Burning Glass says Nomura began advertising for an energy, infrastructure and industrials analyst in London, and that JPMorgan began looking for a London healthcare analyst. In New York, Deutsche Bank is now hiring for a director and a vice president for its industrials team.

Photo by Alex Perez on Unsplash