Barclays made macro traders redundant too 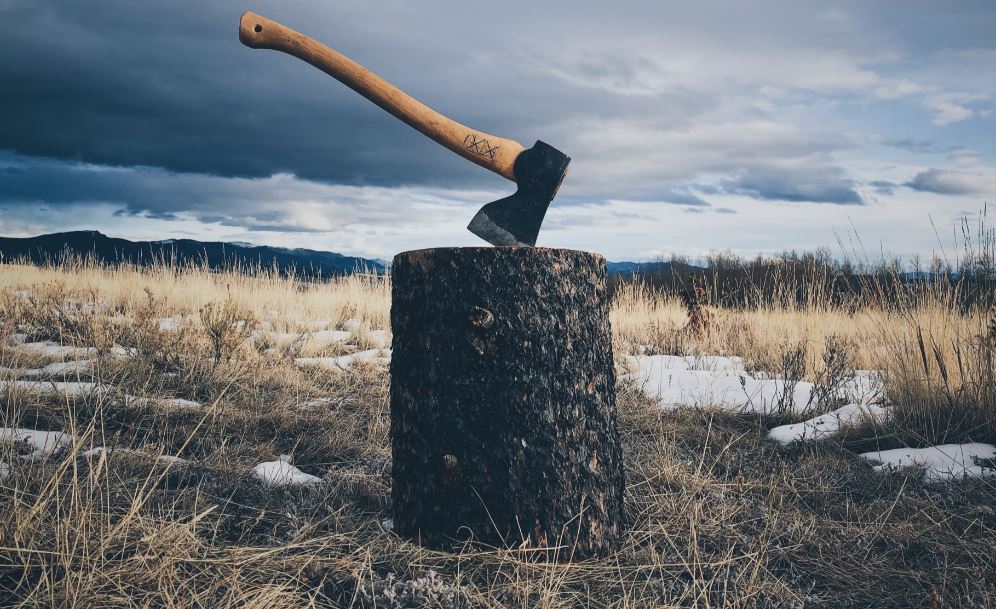 The exits in London are understood to include James Neale, head of UK real money FX sales, who is said to have left on Friday. Barclays isn't commenting on the exits, but a colleague confirmed Neale's disappearance.

Sebastien Rosset, a senior rates trader who went on sabbatical last summer, is understood to have left as well, along with a European government bond trader who joined Barclays from hedge fund Eisler Capital in 2018.

There are suggestions that the layoffs at the British bank aren't yet over and that there will be further cuts to come.

Barclays reports its fourth quarter and full year results on 13 February and has a long-established habit of cutting staff before bonuses are announced around the same date.

Revenues in fixed income, currencies and commodities trading rose 15% year-on-year at Barclays in the first nine months of 2019. Speaking during the bank's third quarter earnings call, CFO Tushar Morzaria said both rates and securitized products traders had a particularly strong Q3 - but this doesn't seem to have been enough to preserve all the top jobs in the business.

Neale joined Barclays from UBS in 2012. Rosset appears to have worked there since 2013 after also previously working for UBS and for Lehman Brothers.

Barclays is unlikely to be the only British bank cutting heads this month. HSBC is also expected to let people go very soon following a leadership shakeup in its global banking and markets business.

Photo by Jason Abdilla on Unsplash