Barclays is laying off long-serving MDs before bonuses (Updated) 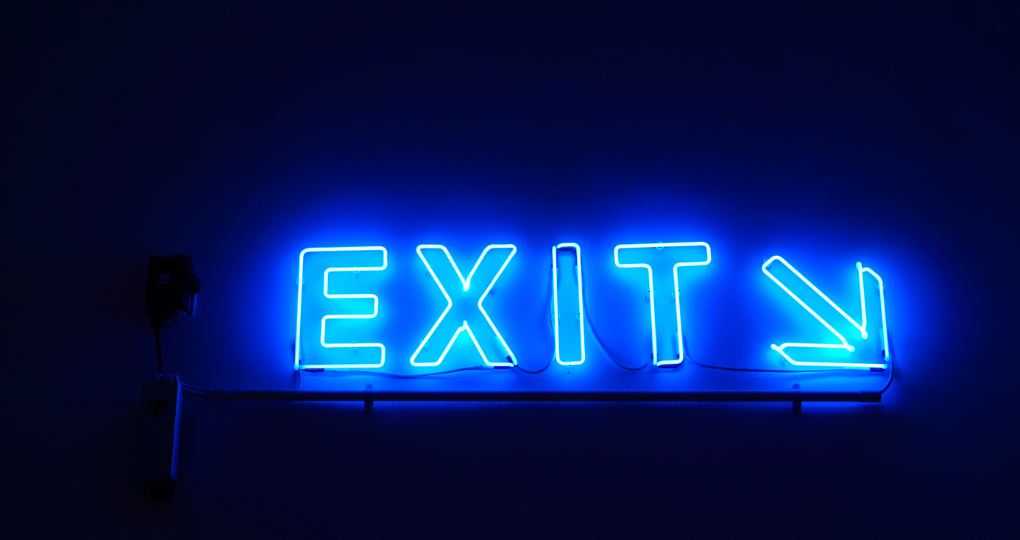 When you work for Barclays, this can be a dangerous time of year. The British bank has a history of cutting people around this time of year (before bonuses are paid) and 2020 is no different.

Bloomberg reports that Barclays is letting go of around 100 senior people in its investment bank globally, with trimming taking place in London and Asia before end of year results and bonuses are announced in February. Sources say cuts are happening in New York City too.

Barclays declined to comment on the cuts. Insiders say some of those affected have been with Barclays for years.

Sources said many of the cuts are in equities rather than in fixed income. In October, Barclays CEO Jes Staley said the bank had no intention of pulling back from equities sales and trading, and that Barclays 'liked' the franchise it had.

The cuts come after Barclays was a long way from achieving its return on equity target in the first nine months of 2019. They also come after some heavy recruitment in the investment bank by Tim Throsby, who left last April. Throsby's LinkedIn profile says he's on gardening leave and will be starting something new in 2020.

Barclays, meanwhile, has been cutting staff around this time of year since at least 2014. Barclays bankers who survive this time might want to brace themselves in late January 2021.

Photo by Dustin Tramel on Unsplash