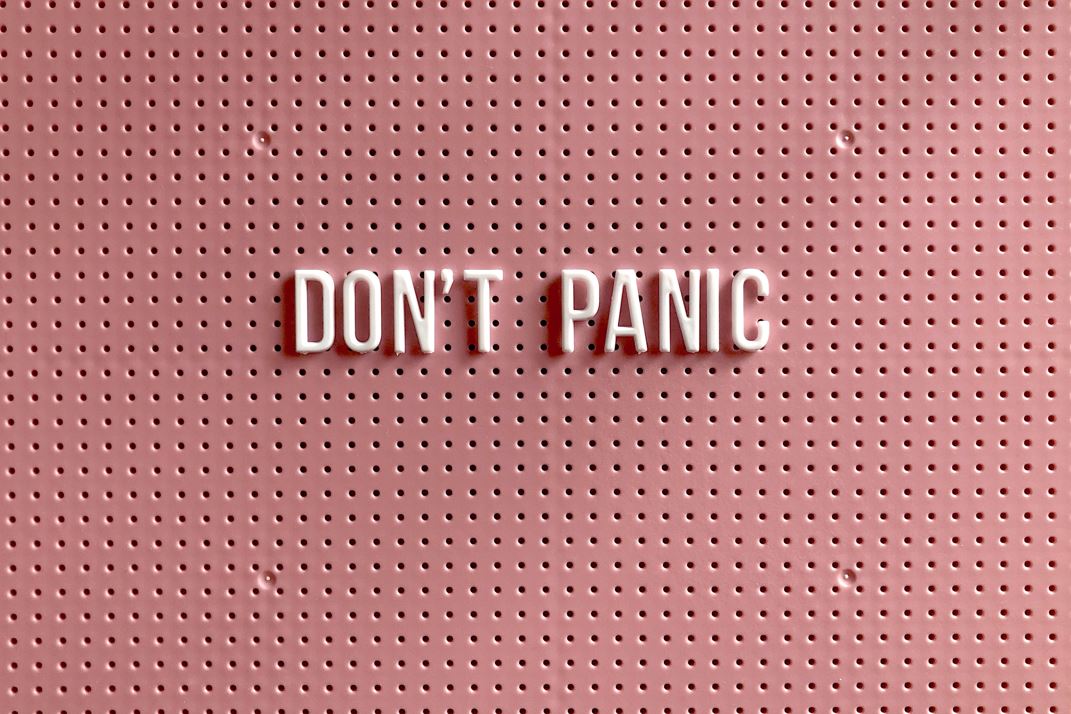 When Tracy Timm walked away from her job in credit sales at RBS's Stamford building nine years ago, she was not in a good way. “I was doing CrossFit and eating reasonably well, but I was definitely drinking way too much and burning the candle at both ends," she says. “I went to bed every night with two phones, and I was so keyed-up during the day that I was drinking Nyquil most nights just to calm down."

After two years as a markets junior, Timm ended up with a thyroid issue and was prescribed medication for hypothyroidism - something she'd never had before and hasn't had since. "The sheer stress made me develop something where I needed to take a prescription medication. I also had physical anxiety giving me tingling in my back and my left arm.”

Timm's is a cautionary tale in an industry where cautionary tales aren't hugely unusual. What makes hers different is that mental and physical decrepitude set in after a job on the trading floor instead of time in the grueling hothouse that is an investment banking division.

“We were that at 6.30am for the 7am morning meeting every day, and we stayed until at least 6 or 7pm at night," says Timm. "I’m not a morning person, so I really suffered..."

Timm says sales and trading jobs are exhausting in their own way. The 12 hour days are filled with an "extensive amount of emotional labor" and you're managing millions of dollars. "I was 22 years old and I had clients twice my age asking me for things I didn't understand. It was an overwhelming thing to walk into every day."

A male best friend who was a banker at Morgan Stanley working from 9am to 2am persuaded her to give it up: "He said to me, ‘If you’re not happy there then sooner or later someone is going to see that and figure it out. Right now you can leave on your own terms but if you’re really miserable you will get worse and worse at your job and someday the decision will be made for you.' That was some of the best advice I’ve ever received.”

Timm is a now career coach and writer on a mission to help other people unsuited to banking from burning out. “I was about to graduate from Yale and the honest reason I went into finance was that I didn’t know what else to do,” she says. "I was walking this fine line of holding myself to a really high standard because that was my nature and knowing that I didn’t really want to be there. I didn’t care about what we were doing, and I was living in constant cognitive dissonance.”

When she finally quit, Timm says her boss and colleagues were astonished that she wanted to go. "They were stunned. My boss was like, ‘We really need you and we will do anything to get you to stay. We will give you any training or have you meet with HR or find a transfer for you.’ I ended up staying another 2.5 months.”

If you're really passionate about financial markets, Timm says trading is a great career. But if you're just a top student looking for the next hoop to jump through, beware. "My advice to young people is to inspect what you expect," she says. "I was too afraid to graduate without a job and too afraid not to be making money to investigate what I was getting into. I made a fear-based decision about my career and it didn’t work out."

Photo by Tonik on Unsplash

Bear with us if you leave a comment at the bottom of this article: all our comments are moderated by human beings. Sometimes these humans might be asleep, or away from their desks, so it may take a while for your comment to appear.