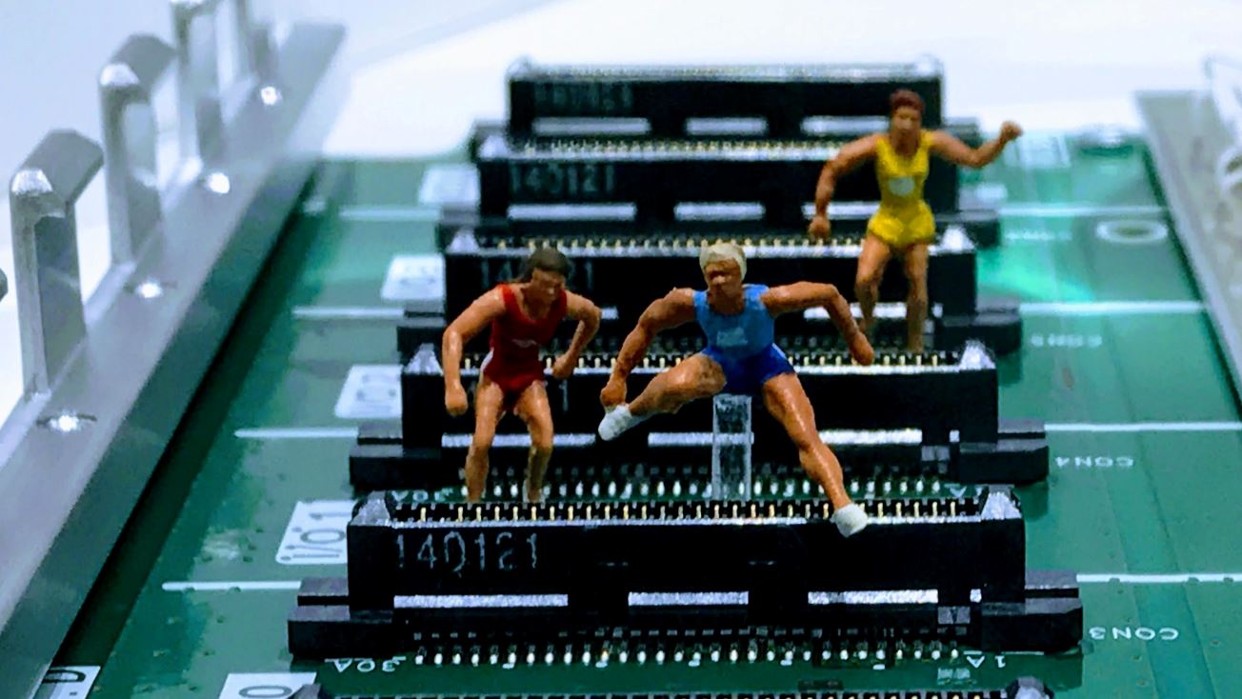 If you've just received news that you failed the February 2022 CFA Level I exams, then bad luck. Despite all the talk about the low pass rate for recent CFA exams being due to postponements during the pandemic, the February Level I pass rate was still miserable from a historical perspective.

At 36%, the February Level I pass rate was higher than the excruciating low of 22% for July 2021, but still far below the long term average of 42% and below the 43%-45% pass rates that were common in the years from 2015 to the pandemic. The pain is palpable. Over 12,000 of the 19,000 people who took CFA Level I in February failed. Results day was one of "intense self-hatred and regret," according to one poster on Reddit.

What's going wrong? Apart from failing to study hard enough, not putting enough time into past papers, and trying to work long weeks while juggling CFA study commitments, it's not clear. Maybe the fact that the exams now take place five times a year instead of two is detracting from the determination to pass each one. Or maybe the minimum passing score is rising?

CFA Institute never releases the minimum passing score (MPS) for its exams, which means there's a whole industry in second-guessing what the actual MPS is. The MPS is set differently for each exam based on some standards CFA Institute set in 2011.

CFA Institute uses something known as the 'Angoff Standard Setting Method' to determine the CFA exam pass rates. This has something to do with a set of CFA Charterholders sitting down and working out how difficult the questions really are and how easy it ought to be to pass each one.

To confuse matters further, because the marks allocated to different topics vary (and this allocation changes), strong performance in one topic won't necessarily compensate for weak performance in another. Understanding what it takes to pass is not at all easy.

Although CFA Institute doesn't give anything away when it comes to its passing scores, there are some signs that the MPS for CFA Level 1 might be rising. Based on feedback from CFA exam takers on Reddit, the mean MPS was 65% in December 2019, but 71.1% by February 2021. At the lower end of the range, the Reddit user curating the scores thinks the passing score has also been rising; in June 2019, he estimates suggest some people passed CFA Level 1 with a score of just 60.8%; by February 2021 that was up to 66.7%.

The implication, therefore, is that CFA Level I exams recently became more difficult and then became a bit easier again.

The Reddit community's estimates of the MPS for CFA Levels II and III are even more out of date than for Level I, but they suggest the two higher exams have always had lower passing scores (presumably because they're harder): in June 2019, they estimated the MPS for Level III at just 57.4%, and level II at just 62.8%.

So, what's the minimum score you need to pass a CFA exam? It's not at all clear, and all the figures above are based on estimates which change with each exam sitting. However, our own historic analysis suggests it's possible to pass Level I even if you score poorly in some areas.

1. You can pass with less than 50% in four subjects (Derivatives, Economics, Portfolio Management, and Quantitative Methods), with 51% to 70% in Alternative Investments, and with more than 70% in Corporate Finance, Equity Instruments, Ethical and Professional Standards, Financial Reporting and Analysis, and Fixed Income.

2. You can pass with Financial Reporting and Analysis under 50%, Economics and Portfolio Management over 70%, and everything else (seven other subjects) between 51% and 70%.

4. You can pass with less than 50% in Derivatives and more than 70% in Corporate Finance and Equity Investments, and between 51% and 70% in the other seven subjects.

5. You can pass with less than 50% in Quantitative Methods, Derivatives, Financial Reporting and Analysis, as long as you have more than 70% in Economics, Quantitative Methods, and Equity Instruments, and 51% to 70% in Corporate Finance, Ethical and Professional Standards, Fixed Income, and Portfolio Management.

6. You can pass with less than 50% in Alternative Investments, Derivatives and Quantitative Methods, so long as you have 50% to 70% in Economics, Equity Instruments, Financial Reporting and Analysis and Portfolio Management, AND more than 70% in Ethical and Professional Standards, Fixed Income and Corporate Finance.

To pass CFA Level I, you probably need to target 70% in as many topics as possible...

In other words, you don't have to get more than 70% in everything to pass. Some say you can get as low as 65%, or even 63%. You don't even need to get more than 51% in everything to pass. It looks a lot like you can get less than 50% in three (or maybe four) topics, but you will probably need to counterbalance this with more than 70% in at least three subjects and with 51% to 70% in the rest. However, if you get 70% on average across the subjects, you're pretty sure of celebrating when you get the results.

Click here to create a profile on eFinancialCareers. Make recruiters hiring for top jobs in technology and finance come your way.

Photo by John Cameron on Unsplash 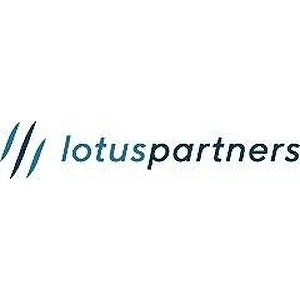