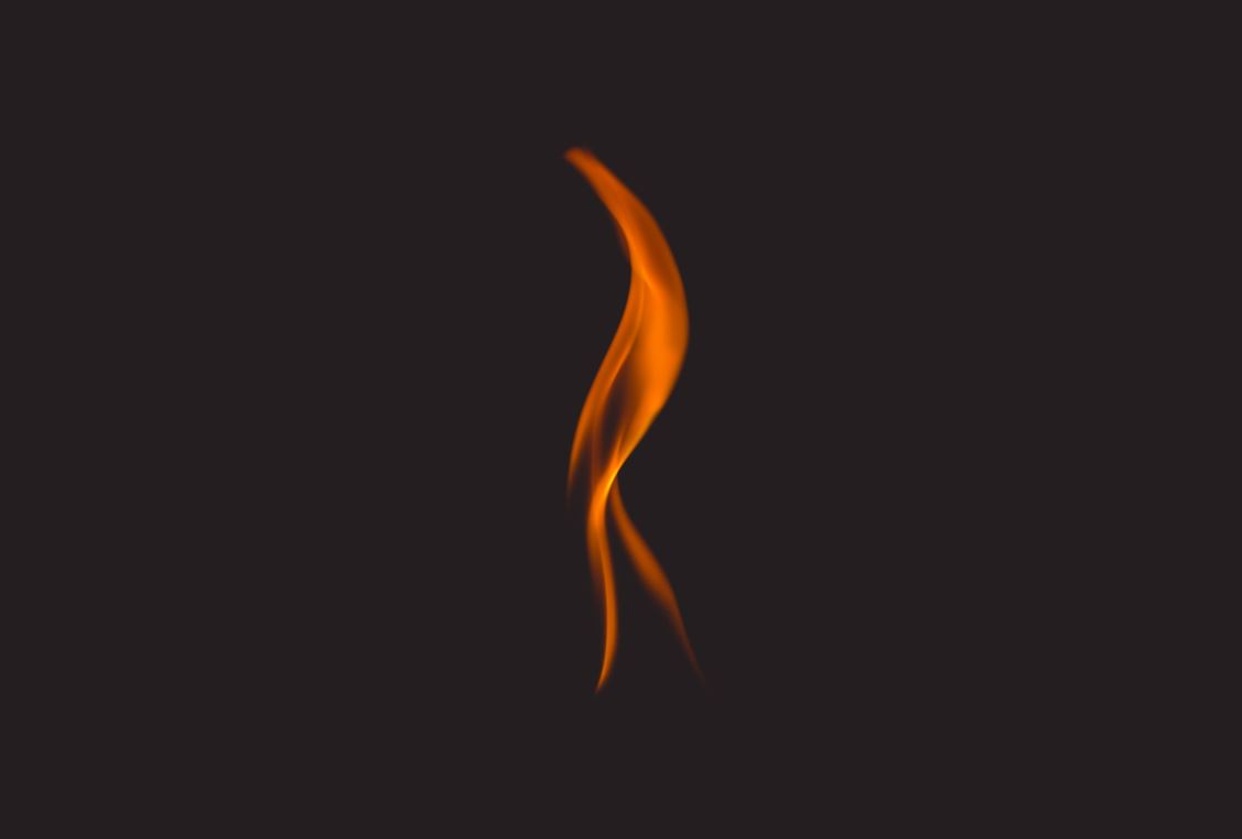 Two decades ago, if you worked in rates trading in the City of London, there was one person to work for: Steve Ashley at RBS. When Ashley left for Nomura in 2005, there was another person at the top of the RBS rates business: Jezri Mohideen.

Mohideen followed Ashley to Nomura in 2018 and together the two men helped build Nomura's macro trading business. Now, the City's two biggest rates traders are doing something different again: it emerged today that Ashley is leaving Nomura to join Laser Digital Holdings AG, a Swiss-based Nomura subsidiary focused on digital assets trading and investing, where Mohideen is the CEO.

While Nomura is doubling down on crypto, headhunters say digital assets hiring at other banks has quietened down. Citi is advertising 29 jobs, including for a blockchain data scientist, but it already has nearly 74 people working across digital assets according to LinkedIn, suggesting the 100-person team run by Vasant Viswanathan and Shobhit Maini might be nearly full. Goldman Sachs has no jobs mentioning blockchain or crypto right now. JPMorgan is still hiring blockchain engineers for its Onyx platform, but has far fewer than the 99 jobs it was advertising this time last year. "The crypto vibe isn't good at the moment," says one headhunter.

At Nomura, meanwhile, sources say that Mohideen has been slowly amassing a team this year, of which Ashley is only the latest addition.  Benjamin Stephens joined from blockchain firm Globacap in June 2022, having previously spent nearly nine years as head of product management at Instinet. Olivier Dang, a former head of strategy for Asia at Nomura is COO. Robert Karlsson, the former head of EMEA low latency technology at Instinet, is also understood to have joined recently. Dang, at least, is already in Switzerland.

With Laser Digital Holdings now a subsidiary in its own right, further hires are expected. The company is focused on investing across DeFi, centralized finance (CeFi), web3 and blockchain infrastructure. Writing last week, Olivier Dang noted that Nomura CEO Kentaro Okuda referred to the bank's digital assets strategy as a key pillar in its global strategy. "Time to build!," said Dang.

Click here to create a profile on eFinancialCareers. Make yourself visible to recruiters hiring for top finance and technology jobs.

Photo by Paul Bulai on Unsplash