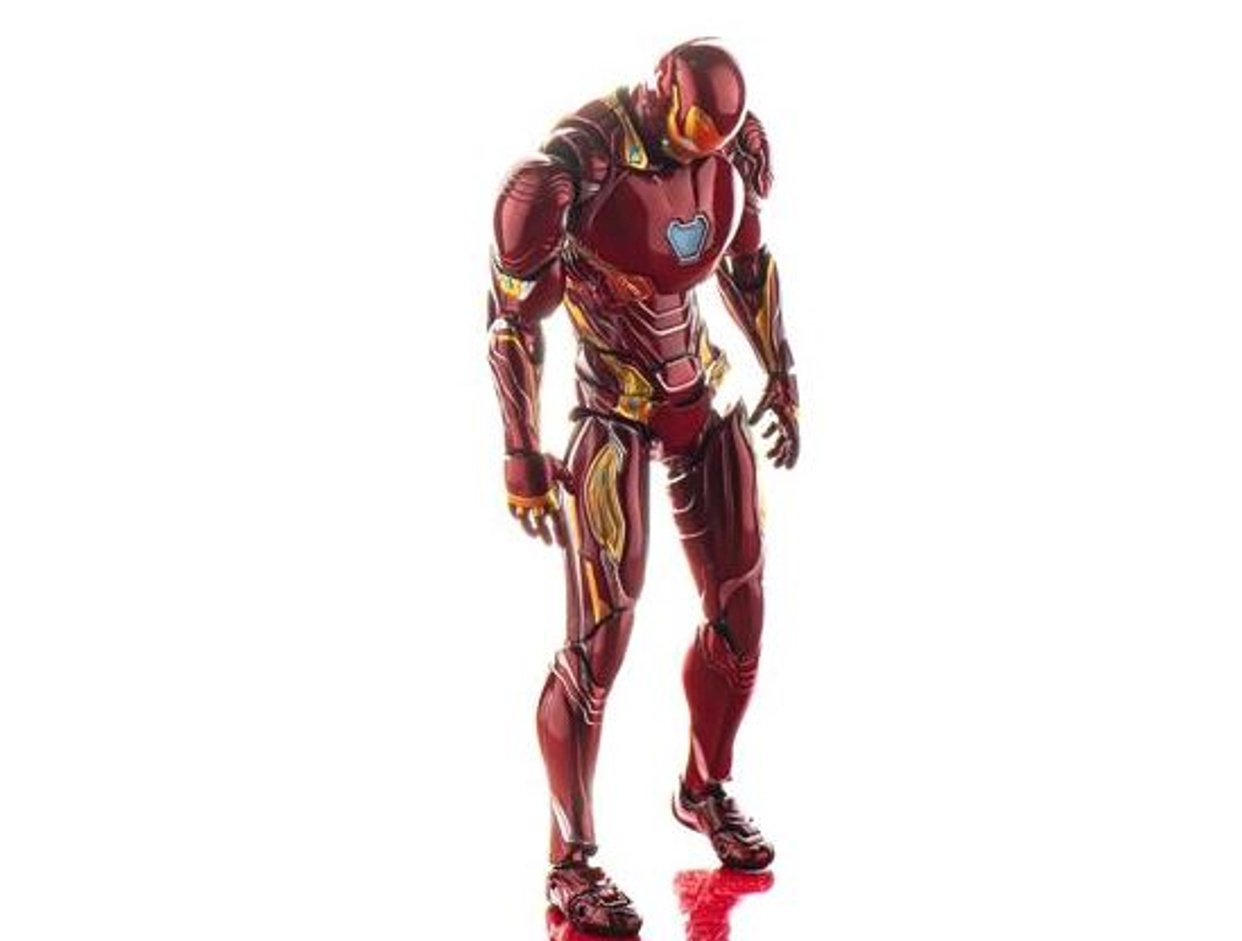 If you're in your 20s and you're moving into a hedge fund, spare a thought for the gnarly portfolio managers above you. They may be only 40 or 45, but they feel ancient.

So says Professor Kathleen Riach at the Adam Smith Business School at Glasgow University in the UK. In the ten years to 2021, Riach interviewed 50 employees at a London hedge fund, focusing particularly on 13 men and seven women aged between 35 and 45 at the first interview. Results to the study have just been released in a new book.*

Instead of a group of high earners at the top of their games, Riach found a cohort of people hyper-conscious of their own mortality , who felt superannuated by the younger people coming up behind them.

Exhaustion was a factor. Years of overwork and alcohol-fueled lifestyles were taking their toll. "I used to work 12-hour days and sleep all weekend when I first started working. And now I work 12-hour days, have a massive commute and don’t get to sleep at all on the weekends," one portfolio manager (PM) told Riach.

When you work for a hedge fund, though, you can't age gracefully. The interviewees told Riach they felt compelled to have hair transplants, to have teeth whitening and straightening treatments and to have Botox to counteract the perception that they were "going to seed." They also felt obliged to engage in “fitness challenges" like triathlons and to discuss them in public spaces like the trading floor, while only mentioning to Riach in private that they were also suffering aches and pains due to over-exertion. The professional hedge fund persona had to be one of "exuberance and stamina," said Riach, echoing her earlier study which found that men in hedge funds felt under pressure to have a "warrior physique", particularly as they aged.

At the same time, the exuberant 40 year-olds felt horribly out of touch with their younger peers. They didn't live in the same exciting neighborhoods, but in stodgy suburbs, and couldn't much relate to what their younger colleagues did at weekends. They were also conscious that they were spending far more money than their juniors: "I am aware that many of them would be shocked if I told them how much I spend on my cycling gear or various gadgets that I have" reflected one older interviewee.

Alongside their exhaustion and sense of physical deterioration, the older hedge fund managers confided in Riach that their skills were dated and their careers were atrophying. "Most of those people have got PhDs in either science or maths, engineering, they’re heavily numbers-focused, … our firm’s techniques are pretty sharp. I’ve had to learn some code just to understand how our trading systems work," said one. "I’d say, to be brutally honest, (my career’s) going nowhere," reflected another.

Accompanying all this was an incipient awareness of mortality that prompted one older interviewee to tell Riach that he was questioning what he'd achieved, while observing that he was starting to look like his own father.

None of this was publicly expressed, however. Instead, Riach noted that having stretched and groaned and intimated his exhaustion on the trading floor, one PM then felt obliged to reinforce his alpha male status by quick referring to a gym session, inviting everyone out for a drink and citing a trade that had gone very well for him earlier that day.

*Aging Transitions at Work: The Embodied Experience of Becoming Older

Click here to create a profile on eFinancialCareers. Make yourself visible to recruiters hiring for hedge fund jobs where everyone's welcome.