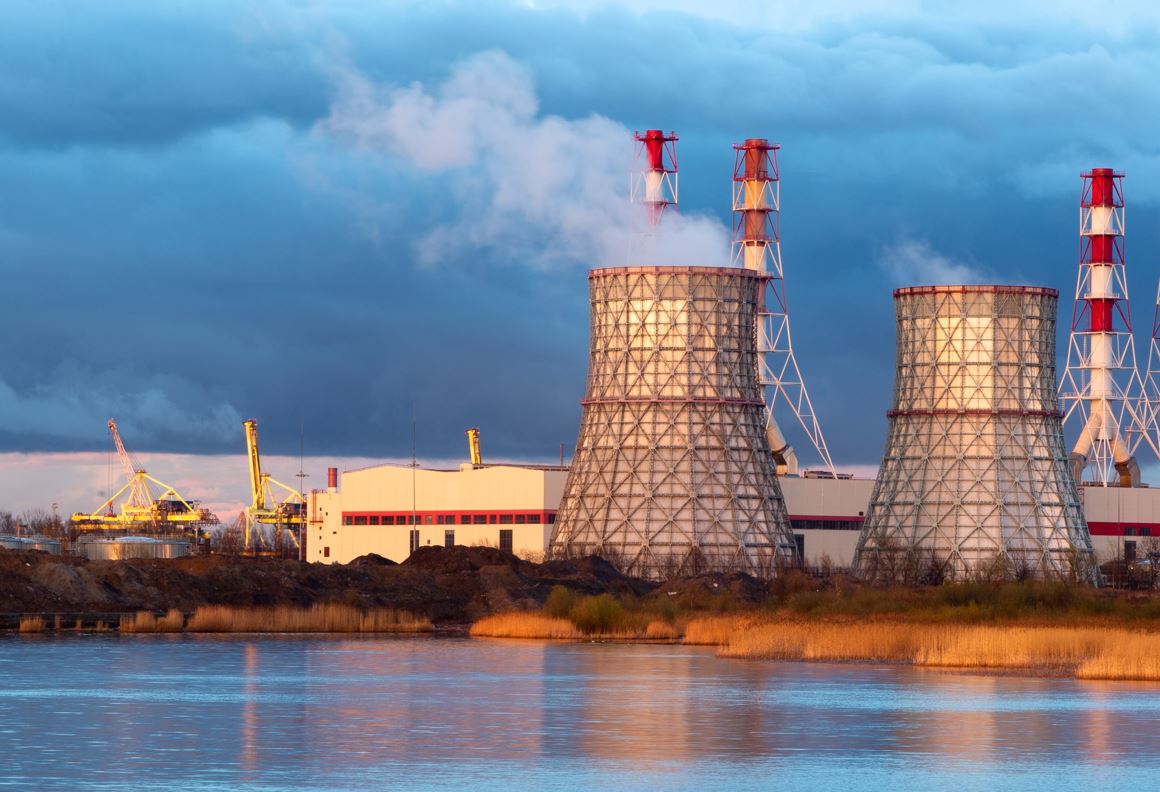 BNP Paribas is adding Paris-based bankers to the group it set up last year to support the transition to a low carbon economy.

BNP's low carbon transition group is run by Séverine Mateo, its former head of energy, resources and infrastructure banking. When the group was announced last October, BNP said it would amalgamate 250 professionals worldwide, of whom 150 would come from its current advisory capital markets and industry teams and 100 would be new recruits.

Like Mateo, many of the group's members worked for BNP already. Some, like Benoit Malapert, a new MD in the team who was previously chief of staff to Yann Gerardin, the former head of CIB, only moved across recently. Others moved in March 2022. Most of those in the team have backgrounds in energy or metals and mining investment banking.

Click here to create a profile on eFinancialCareers. Make yourself visible to recruiters hiring for  jobs that will help cut carbon emissions.

Photo by Kirill Shavlo on Unsplash