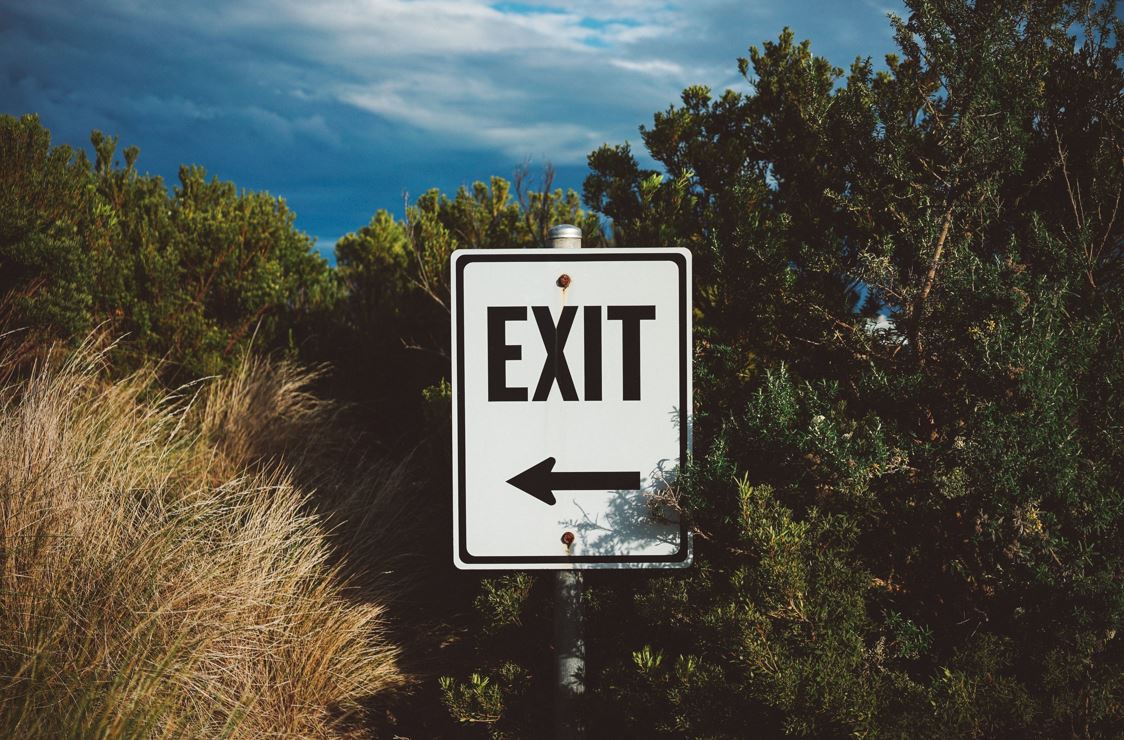 If banking job cuts do indeed materialize right around the time that holiday tans are fading, recent recruits may want to watch themselves. 'Last in first out' doesn't make sense if recent hires were recruited as upgrades, but the impulse to eject those without established networks of support can be strong.

Berenberg isn't commenting on who's been let go in its recent round of job cuts. There are suggestions that it's just a standard instance of annual 5% trimming, although in a message to staff, David Mortlock, Berenberg's managing partner, said the bank has "taken steps to ensure the cost base of our investment bank is appropriate," given a "much more challenging environment."

Insiders say the cuts have coincided with the exit of various people hired in the past few years, some of them senior.

For example, Dominik Bär, the 39 year-old ex-Lazard banker hired by Berenberg in January 2021 to lead German investment banking, is understood to have resigned. It's unclear where he's going next. Steven Pensa, a vice president in corporate finance, who was hired in May 2021 is also understood to have quit of his own volition.

Other recent hires are also said to have gone. Sources say that Anton Evens, who joined in late 2021 (and who spent some time at JPMorgan) to lead corporate finance in the Benelux region following the Brussels office opening, has also left, although this has not been confirmed.

Berenberg's cuts are understood to have encompassed analysts and associates across banking and equity capital markets (ECM).

The headcount trimming comes after Berenberg announced in March that it was building a 25-person dealmaking team in London, comprised partly of bankers who'd moved to the City from Frankfurt and elsewhere. In retrospect, insiders say moving to London might have been a bad idea - it's easier to let go of staff in the City than in Continental Europe.

The cuts come after a period of expansion at Berenberg, and still leave the bank considerably larger than just a few years ago. The German bank now has offices in London, New York, Frankfurt, Paris, Stockholm and Brussels, up from just London, New York and Frankfurt in 2018.

Click here to create a profile on eFinancialCareers. Make yourself visible to recruiters hiring for jobs in technology and finance that will withstand any downturn.

Photo by Manki Kim on Unsplash