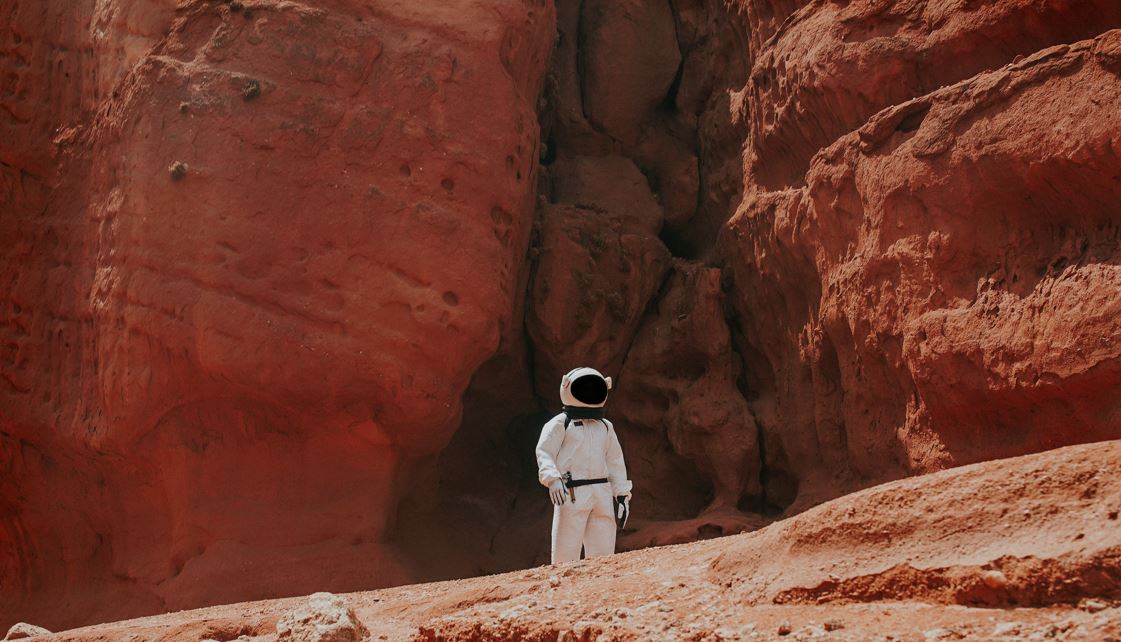 Don’t say it’s over until it’s over, but when someone’s in a Twitter spat with their hedge fund’s liquidators, tweeting from an “unknown” location, then they’ve certainly hit a career low point.  That’s the current state of play with Three Arrows Capital, the crypto hedge fund which briefly made billionaires out of its youthful principals, and which now appears to have crashed and burned in a cloud of recriminations.

The story appears to be full of echoes of the great hedge fund blow-ups like Long Term Capital Management or Archegos – a combination of style drift from clever low risk trades to ego-driven huge directional ones, massive leverage with poor disclosure and being so big in illiquid assets that they couldn’t get out.  Everyone seems to be assuming, though, that Three Arrows learned their risk management practices in conventional investment banks – they’re described as having “cut their teeth trading derivatives at Credit Suisse in Tokyo” by one commentator and as “formerly forex traders” by another.

As far as we can tell, though, this isn’t really the case.  According to Su Zhu’s LinkedIn, he was a trader at Flow Traders for two years starting in 2009 (a long time before that firm offered FX products) and at Deutsche for nine months starting in June 2011.  His co-founder, Kyle Davies, seems to have deleted his profile, but when we checked it out last year, he had indeed been at Credit Suisse, but only from mid 2009 to early 2012; the length of a graduate program.  Zhu has separately tweeted that he did an internship at CS.

In other words, they spent hardly any time on the sell side – certainly not long enough to be able to blame any subsequent problems on bad habits they learned there.  Both principals have consistently claimed that Three Arrows’ AuM were entirely their own money, and this seems believable – it was launched two years before Bitcoin was invented as an Asian long-short equity fund, by two twentysomethings from rich families.  They were licensed to manage outside money (and indeed, have been reprimanded by the Singapore authorities for exceeding their AuM limit), but seem to only have done so through other entities.  Three Arrows itself looks like it might be a family office.

Whatever it was, though, it isn’t any more.  Zhu and Davies are still only in their mid-thirties, so they will have a long time to think about what happened, and may even come back older and wiser with a new fund.  For the time being, though, people who knew them when they left conventional banking ten years ago now have the chance to sit back in their chairs and say “I always knew that kid would come to no good”.

Elsewhere, as rumoured earlier in the week, Iqbal Khan is going to be sole global head of wealth management at UBS, with Tom Naratil retiring and being replaced as President of UBS North America by Naureen Hassan.  It’s a generational change in many ways – Hassan is very much from a digital and COO background rather than traditional wirehouse brokerage and Khan is only 46 years old, fifteen years younger than Naratil.

Which means that there might have been some clues in the “Sixth Annual Summer Reading List” that Tom posted a couple of days ago.  One of the prominent titles is called “The Remix: How to Lead and Succeed in the Multigenerational Workplace”.

The rest of the list is a fine demonstration of why Naratil did so well for so long at Paine Webber and UBS – he’s amazingly in tune with the tastes and interests of wealthy middle-aged Americans.  There’s two books about golf, a second world war history called “Victory At Sea” and the autobiography of James Patterson.  If you’re planning a family holiday and want to keep an overactive dad occupied, check it out.

Congratulation to anyone who won a Euromoney Award for Excellence!  These awards are quite important in terms of bragging rights and are a great adornment to the next twelve months’ worth of pitchbooks, so sometimes banks are quite … aggressive in presenting their case to the judges. (Euromoney)

San Francisco 49ers fans will remember Steve Young as a star quarterback, but he’s also built a private equity firm with $7bn under management that does things like buying up dental practices.  He started by inviting Silicon Valley startup companies into the locker room. (Bloomberg)

Brian Armstrong explains how Coinbase aims to reorganise itself so it can keep growing despite slowing down its hiring program. (Coinbase)

By all accounts, the City of London is pretty hellish in the current heatwave, and financial workers are pushing the boundaries of dress codes in an attempt to adapt.  A passing Italian who “likes to be presentable … this is a normal summer in Rome” was not impressed. (Guardian)

The block-trading investigation has gone a bit quiet lately, but here’s a detailed explainer (including one quote from the film “Bad Boys 2”) of why it matters and how difficult these things are to prosecute. (FT)

Perhaps it’s a sign that things are expected to return to normal – Rothschilds has raised junior bankers’ pay for a third time. (Financial News)

Quarantine free travel into and out of Hong Kong could be back in time for the Global Banking Summit at the beginning of November, which might otherwise have been quite short on global bankers. (Finews)

Brom Rector, a former hedge fund quant, has raised a fund to invest in psychedelic drugs, mainly on the thesis that some of them will turn into legal treatments for mental illness and addiction, and earn biotech-style returns.  He is very keen to say that he has not tripped with any of his investors and does not intend to, but surely at least one sell side bank will try to win the IPO mandate by proving they’re familiar with the product. (WSJ)

Photo by Nicolas Lobos on Unsplash