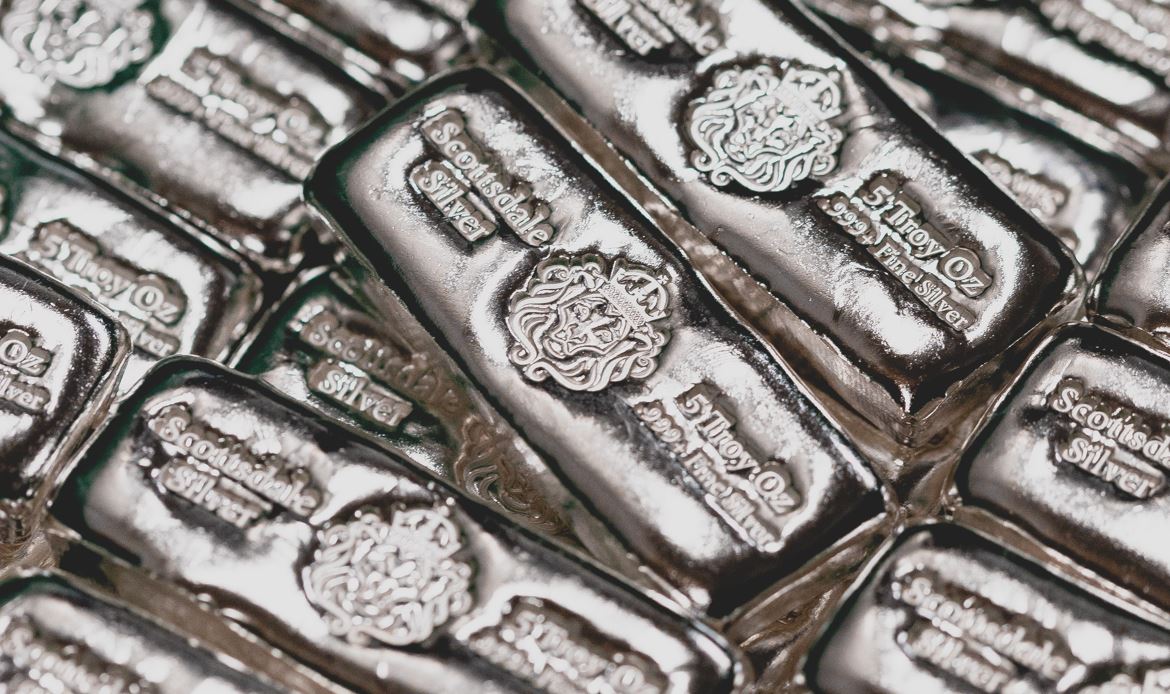 Michael Nowak sounds a little too sensitive for what is about to hit him. As an "introverted and brainy young father," Bloomberg says he had a "clean reputation" living in a house with his wife and children in the Manhattan suburbs. Nowak was a big achiever: aged just 32, he ran precious metals trading for JPMorgan in New York, London and Singapore. Between the ages of around 34 and 42, JPMorgan paid him $24m. But now, at the age of 48, his life is looking very different.

Nowak is one of three JPMorgan traders who will go on trial next Thursday in front of a federal jury in Chicago. He faces charges of commodities fraud, conspiracy to engage in racketeering and price manipulation, and spoofing. If convicted, he faces a long time in prison. Nowak has pleaded not guilty.

Nowak was arrested and released on bail in September 2019 and accused of manipulating prices for a long period between 2008 and 2016. The proximate catalyst for his arrest appears to have been the trial of John Edmonds, a former VP on the team, who was 12 years younger than Nowak, and considerably less well paid - Edmonds earned $2m for his own stint at the bank.

In 2018, Edmonds pleaded guilty to spoofing and said that he learned the practice from senior traders on the team. JPMorgan subsequently paid $920m to settle claims that it had manipulated the market and generated hundreds of millions of losses for counterparties. It's no coincidence that Edmonds is one of the government's witnesses against Nowak next week, as is Armand Nakkab, an MD in compliance, and Christian Trunz, a former executive director on the desk who earned $2.7m and who, like Edmonds. says his bosses taught him any bad practices.

For traders everywhere, it's a reminder that money is no panacea when things go really wrong. It's also a reminder that juniors who willingly did whatever they were asked can become key witnesses when allegations of malpractice strike.

Nowak's defense is thought likely to say that bluffing rivals with trades that you seemingly intend to place, but don't, is now key to operating in a market full of electronic algorithms. However, others have attempted this defense previously, and they have failed.

Separately, Axios says that equity capital markets (ECM) who've had nothing to do since March, are now reaching the conclusion that they will have nothing to do until 2023, at the earliest. The seeds of IPOs are "germinating underground," says one IPO advisor, but it will be a long while before they break the soil. It doesn't sound like good news for ECM jobs...

General Atlantic, the investment firm with $79bn of assets under management, is thinking about an IPO. (Bloomberg)

Macro hedge fund managers are having a moment. The Odey European Inc Jupiter fund was up 114% in the first half of this year. The Haidar Jupiter Fund was up 170%. (Bloomberg)

The most stylish M&A deal of the moment: Tom Ford is exploring a sale and has appointed Goldman Sachs. (Bloomberg)

John Paulson's 'dutiful, thoughtful, loyal' ex-wife wants $1bn in damages and says her husband hid his money from her.  Paulson was last seen dating a 33-year-old nutritionist from Instagram who says she previously dated someone from Blackstone. (New York Post)

Photo by Scottsdale Mint on Unsplash