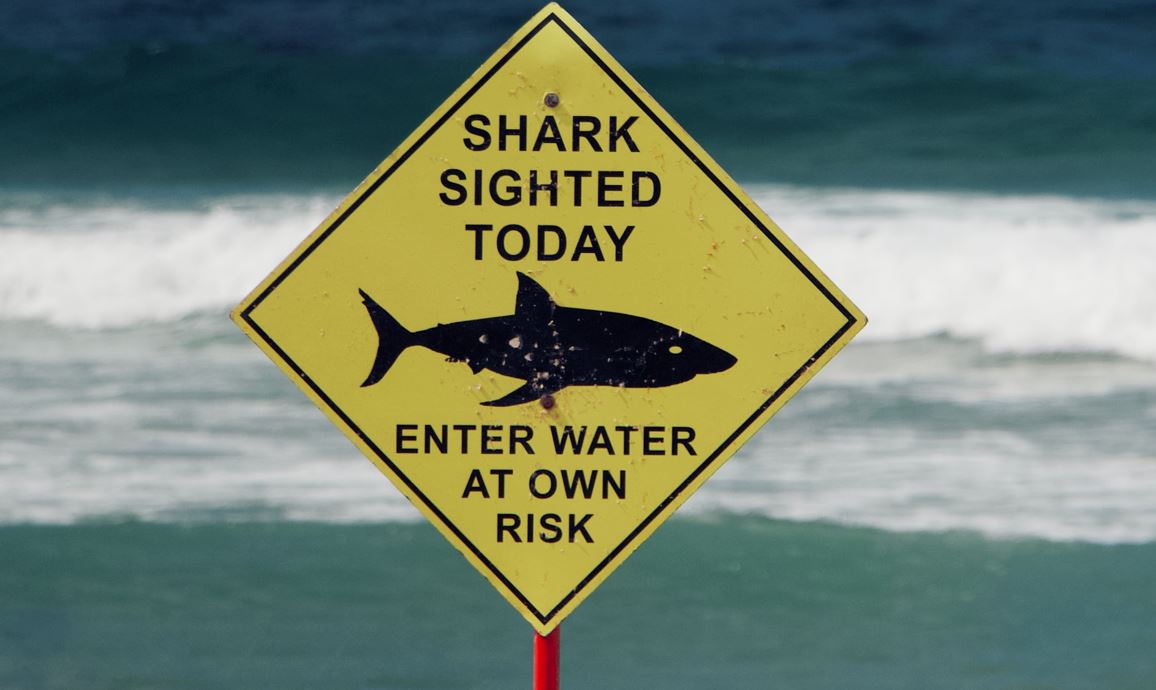 “Out of around 10 guys that I know who left banks for hedge funds, three have gone back to banking and seven are still in hedge funds,” Donnelly said. “Of those seven, four are doing well and three are struggling.”

Donnelly’s own career history puts him into the category of traders who left banking for a hedge fund and then came back again. Between 1998 and 2009, he traded FX and bounced between Citi, Merrill Lynch, RBC and Lehman. In 2009, he went to Graham Capital became a portfolio manager. Two years later, he was back in banking as head of FX trading for New York at Nomura. Latterly, he was a G10 FX trader at HSBC, but since September 2021 Donnelly has focused on writing about trading instead. He runs Spectra Markets, a market intelligence service for FX traders. He’s written a book, he produces a Substack newsletter and he dispenses advice to traders - including those traders who would leave banking to become portfolio managers.

Plenty of people make money in hedge funds, but it's less of a sure thing than many imagine, says Donnelly. A lot of the really big earners in hedge funds are outliers: “Personally, I made far more working for banks.”

Donnelly says the fundamental problem with being a portfolio manager with a hedge fund is the fact that loss-making years have an enduring impact: if you lose $10m one year, you’ll need to make it back next year, plus the cost of your seat and your salary before you’re eligible for anything extra in the form of a bonus. “If you lose $10m in bank, you go back to zero the next year, and you can get a bonus again,” he says. In hedge funds, losses linger.

After multi-strategy hedge funds hired record numbers of bank traders last year, Donnelly wrote a popular piece in June 2021 titled ‘Day One Advice for Hedge Fund Portfolio Managers’. This included some cautionary words for hedge fund portfolio managers who make losses early on. In a hedge fund, any loss is a “slowly-tightening straitjacket,” said Donnelly. “Even if your stop loss is $4 million, you are in big trouble trading-wise way before then, because you will need to reduce your position size in order to avoid getting the shoulder tap.” Once has a loss has been incurred, Donnelly pointed out “the Problem of Percentages:” namely, that “if you lose 1%, you need to make more than 1% to get back to flat.” For this reason alone, Donnelly said that it makes sense for new portfolio managers to start out cautious.

It’s no longer 2021 but traders are still leaving banks for hedge funds. In New York, for example, John Thomas recently joined Point72 after 16 years as a rates trader for Deutsche Bank. Brevan Howard has been staffing-up with people like Natarajan Rajendran, a former star options trader at Credit Suisse in London. Others, though, are moving in the opposite direction. - Michael Weinberg recently quit BlueCrest after a year to become an inflation trader at JPMorgan in New York.

Working for a hedge fund has its advantages, says Donnelly. The lifestyle is better and you have a lot of autonomy. But with autonomy comes stress: “All they really care about is your P&L and volatility. It’s a hard job and whether you’re in the office or not, you’re always thinking about it.”

Whether you succeed as a portfolio manager in a hedge fund is partly down to luck, Donnelly adds. “One of the biggest negatives of going to a hedge fund is that you don’t get much runway. If you get lucky in the first year, then you’re good. But if you get into a bad regime or you’re unlucky, it can be very hard. You can have a bad year as an outstanding trader. But if you have one or two good years, then you’re set.”

This doesn't mean that moving to a hedge fund is a bad move. If things go wrong, you can usually retrace your steps and move back to a bank. " Time in a hedge fund is usually a resume booster for a trader," says Donnelly. "If it doesn’t work out, you will still have learned a lot and will have a much better understanding of the buy-side.”

Nonetheless, Donnelly thinks he may have discovered something even better than either option: writing content about trading instead. At Spectra Markets, he plans to build a multi-million dollar subscription business for retail and institutional clients. “The time had come to leave banking," he says. "I’ve seen some of my friends in banking have their lives ruined by pretty arbitrary things and the compliance atmosphere in banks was making me unnerved and paranoid.”

Photo by Lubo Minar on Unsplash