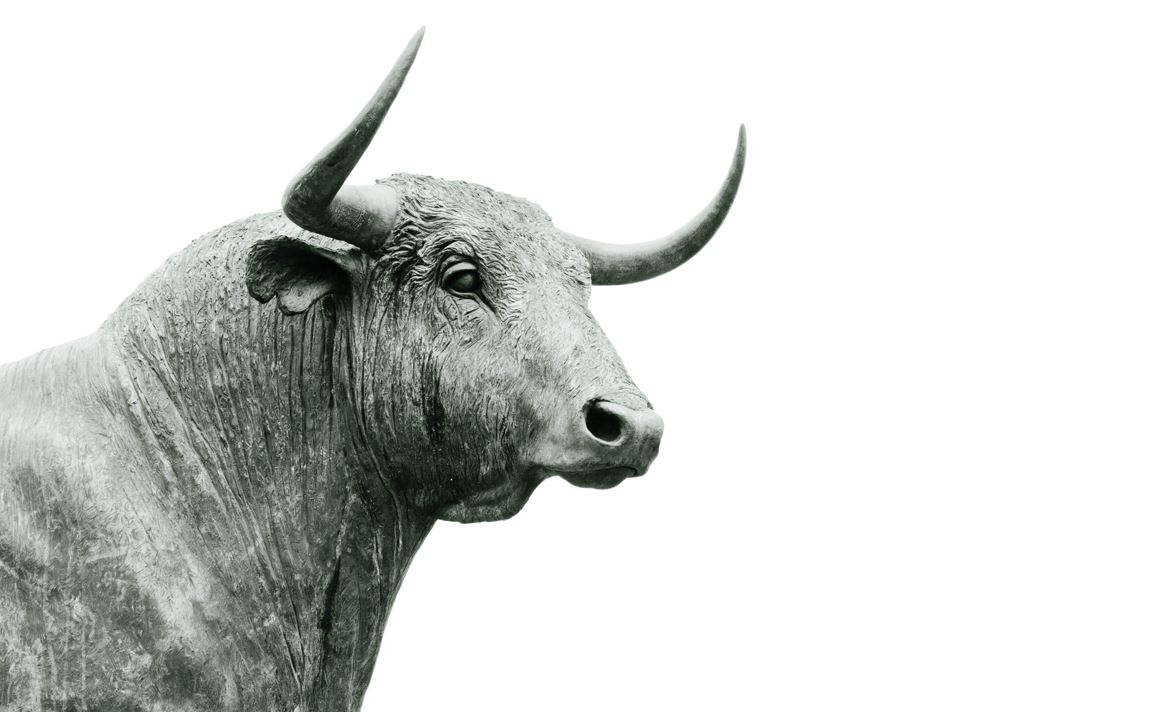 It’s beginning to look like a mid teens fall in bonus pools.

The first two big Wall Street banks have now reported Q2 and H1 numbers, and it’s about as bad news as expected.  The drought in M&A and capital markets issuance has meant some big percentage falls, particularly compared with the bonanza in the first half of last year.  And although trading revenues are holding up so far, we’re beginning to see writedowns on some of the lending carried out to support investment banking transactions earlier in the year.

The good news is that so far this doesn’t seem to be feeding through into serious attempts at cost cutting.  Headcounts aren’t being cut, and the fall in compensation expenses is in line with the fall in revenues.  That suggests that banks aren’t attempting to preserve shareholder profits by squeezing employee remuneration, which in turn suggests that they think that bad conditions might still pass, and that the labour market is tight enough for them to need to keep competitive.

JP Morgan’s headcount and pay numbers give a clear indication of the state of play.  The total compensation expense for the Corporate & Investment Bank fell to $3510m for the quarter, down 12% on Q1 and 2% on the same quarter last year.  That means the pay bill for the first half of 2022 has fallen by 5%.  But the headcount has gone up by 8% since this time last year – there are now 69,447 JP Morgan bankers.  The commentary on the results suggests that these are likely to be tech and mid-office staff – “structural expense and investments in the business”, suggesting that the fixed element of the total might have gone up disproportionately.  That means that the bonus pool has taken the strain.  The company doesn’t break out variable comp separately, but simply looking at the movement in the total compared to the number of mouths to feed suggests that it’s a mid-teens fall so far.

That seems more or less in line with performance; the compensation to revenue ratio is actually a little higher for the first half of 2022 than last year, at 29%.  As expected, trading revenues are holding things up, with both FICC and equity trading up 15% on Q2 21; that’s at the lower end of the range where they were said to be “tracking” at the investor day.  Capital markets and advisory are not so good; M&A is only down 8% for the year to date, but ECM has suffered from the IPO collapse in most markets, flat on Q1 22 and down 77% on last year.  Debt capital markets is only a bit better, down 39% for the first half and 53% on Q2 21.  The investment banking business is also having to bear a $257m writedown on “the bridge book” (seemingly mainly loan commitments); with that included it’s down 61% on last year, although the actual business seems to be in line with management guidance at 44% down.

Morgan Stanley’s results seem to confirm this picture – although the published numbers are affected by movements in the value of investments associated with the deferred compensation plan, the headline number for remuneration costs was down 16% on the same period last year.  As with JPM, the shareholders and employees are both taking the pain of worse markets; the comp/revenue ratio was flat at 34%.  The overall picture of the revenues by business line was hardly different; capital markets & advisory revenues were down 46% for the year to date, with equity trading revenues a little weaker (up 5% on Q2 21) than JP Morgan and FICC a bit stronger (up 17% for the first half).

All in all, it looks like management guidance has been pretty reliable; things have come in at the lower end of guidance but within the range.  But will this continue?  One thing to look out for in the second half of the year might be “principal transactions” revenue.  That’s held up surprisingly well at JP Morgan – it’s more or less flat.  If markets continue to worsen, we might see a combination of weakening transactions and growing writedowns lead to a situation in which employees were called on to take more of the downside.  Conversely, a lot of mergers and capital markets transactions might have been postponed rather than cancelled – it’s not unusual to get a “pipeline clearing” quarter.  One way or another, the second half of the year is unlikely to look much like the first.

Photo by Hans Eiskonen on Unsplash