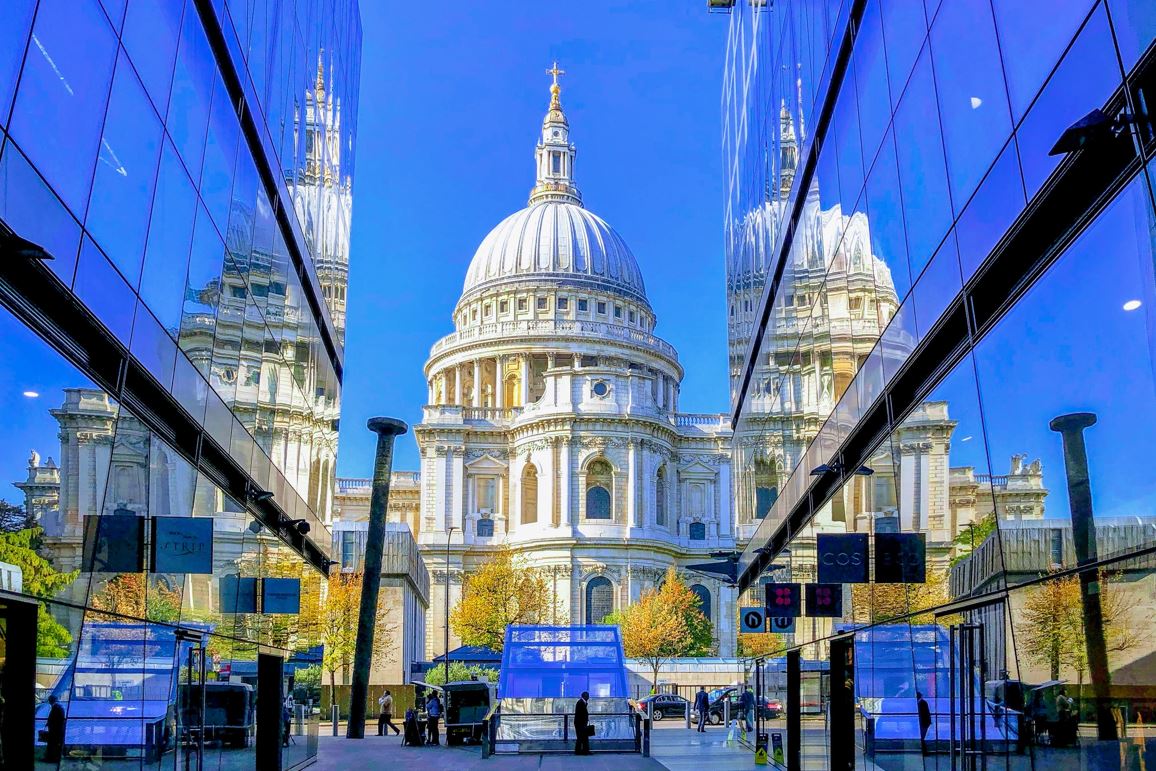 If you know anything about finance, you'll know that Jane Street is one of the best paying places to work in the industry. As we reported in April, starting salaries for researchers and traders at Jane Street are now $275k (£229k), which isn't bad when you've only just graduated.

In London, however, average pay per head at Jane Street fell in 2021.

Declining pay may have something to do with the fact that group revenues at Jane Street Europe (Ltd) fell from $1.6m to $222k last year, while profits at the London-based entity went from $979k to a $69m loss. The company attributed this to "long exposure to certain emerging markets" and "short exposure to certain developed markets." It said this combination of exposures contributed to the 86% decrease in revenues.

Photo by Nick Fewings on Unsplash