Credit Suisse is cutting people it only recently hired in Asia 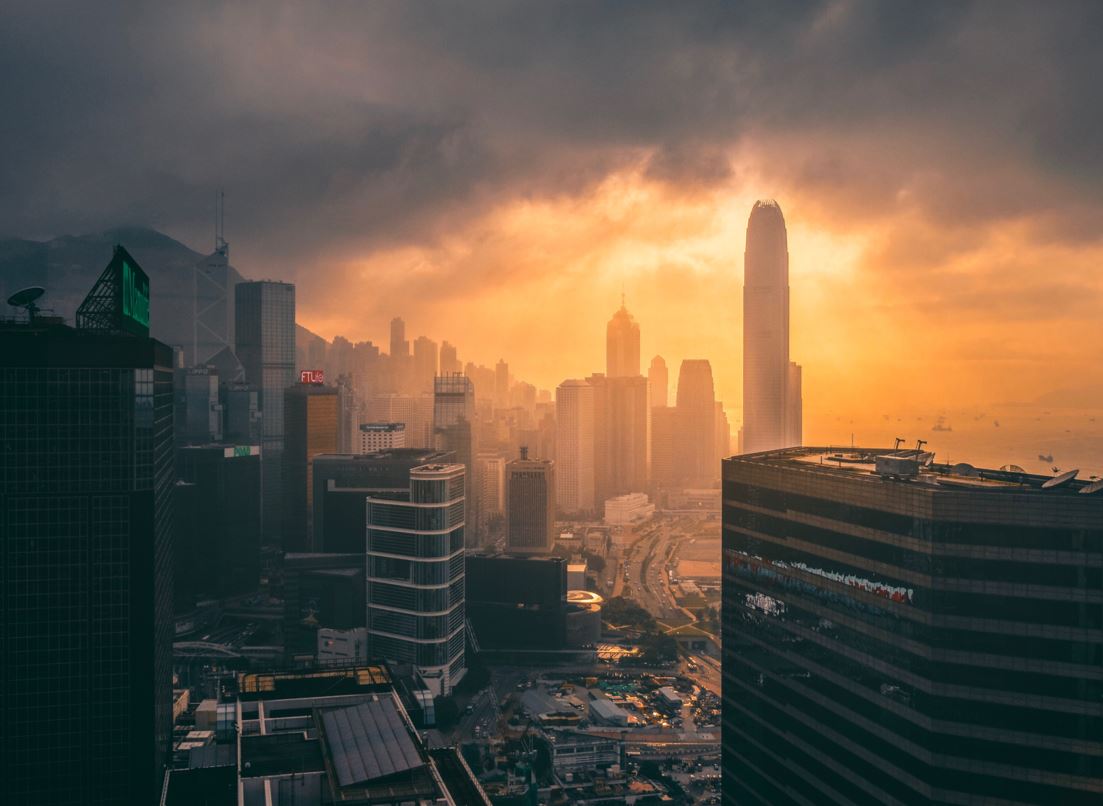 Rachel Li, who joined Credit Suisse as a managing director in its technology, media and telecoms (TMT) team last year, has left the bank according to two sources.

Li’s departure is understood to be part of the bank’s redundancy programme that has led to the more than two dozen front-line investment bankers leaving its Asian unit.

Li joined Credit Suisse last year from Haitong Securities as part of a big expansion by the bank, which hired more than 100 bankers across its wealth management and investment banking platforms.

The cuts come after the bank pledged to accelerate it cost-cutting plan after issuing a second quarter profit warning last month.

Credit Suisse CEO Thomas Gottstein said that the bank is freezing its hiring plan in wealth management across Apac but has denied that Credit Suisse is scaling back its long-term commitment to the region.

Speaking at Credit Suisse’s at the bank’s investor deep dive on June 26 that it is looking to acquire 100% of its Chinese investment banking joint venture.  He also dismissed reports that the bank is delaying plans for a Chinese local bank.

Photo by Jason Wong on Unsplash