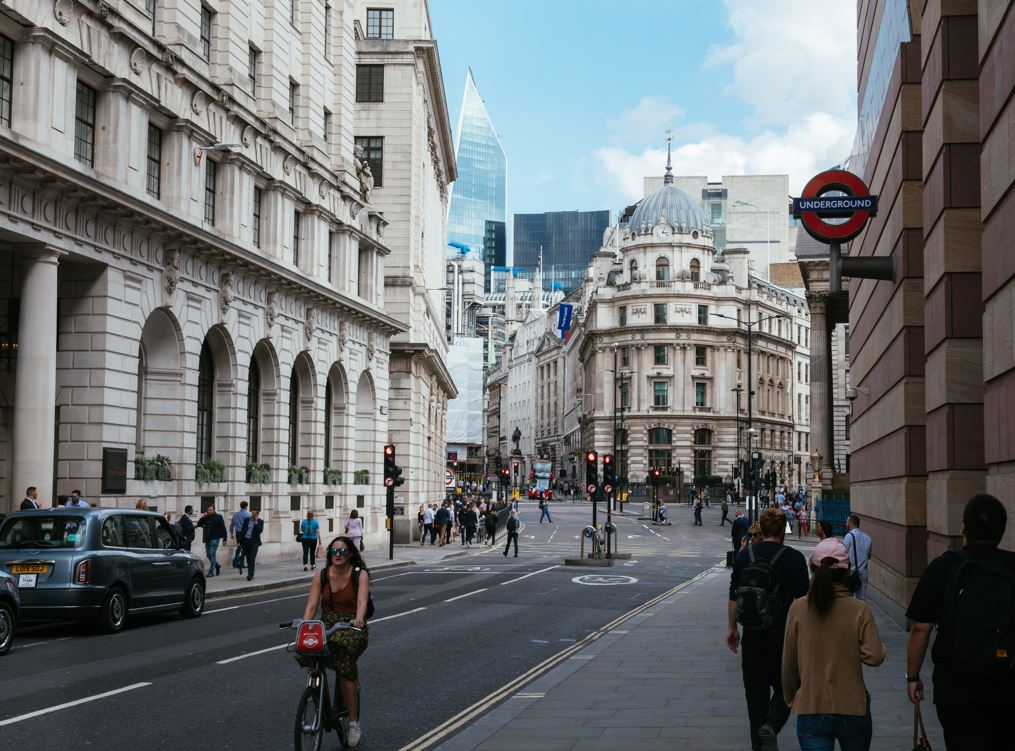 As temperatures in London soar and we move into the summer holiday period, hiring at banks in London is likely to slow down. The City's banking recruiters might welcome this: they could do with a rest.

The latest figures from recruitment firm Morgan McKinley on the London banking job market suggest the second quarter was a boom period for finance recruitment. Jobs were up. Candidates were up. Pay was up. Happy days.

The charts below show the banking job and banking candidate trends in the second quarter. Both look favourable. Both are based on Morgan McKinley's extrapolation from its own number of jobs and candidates and are therefore subject to its own success or failings.

Long may it last. However, indications are that the sheen of Q2 might already be wearing thin. As we reported earlier today, the WSJ spoke to a woman let go from a US fintech who found that new jobs were offering pay packages 30% lower than she previously received. Maybe things are different in the US?

It's also worth noting that in Q2 there were already two candidates chasing each job in London according to Morgan McKinley. This is likely to increase. As the drum for banking job cuts bangs louder, candidates' upper hand may fall back down to earth.

Photo by Kai Pilger on Unsplash