Even senior Hong Kong bankers are quitting for private equity 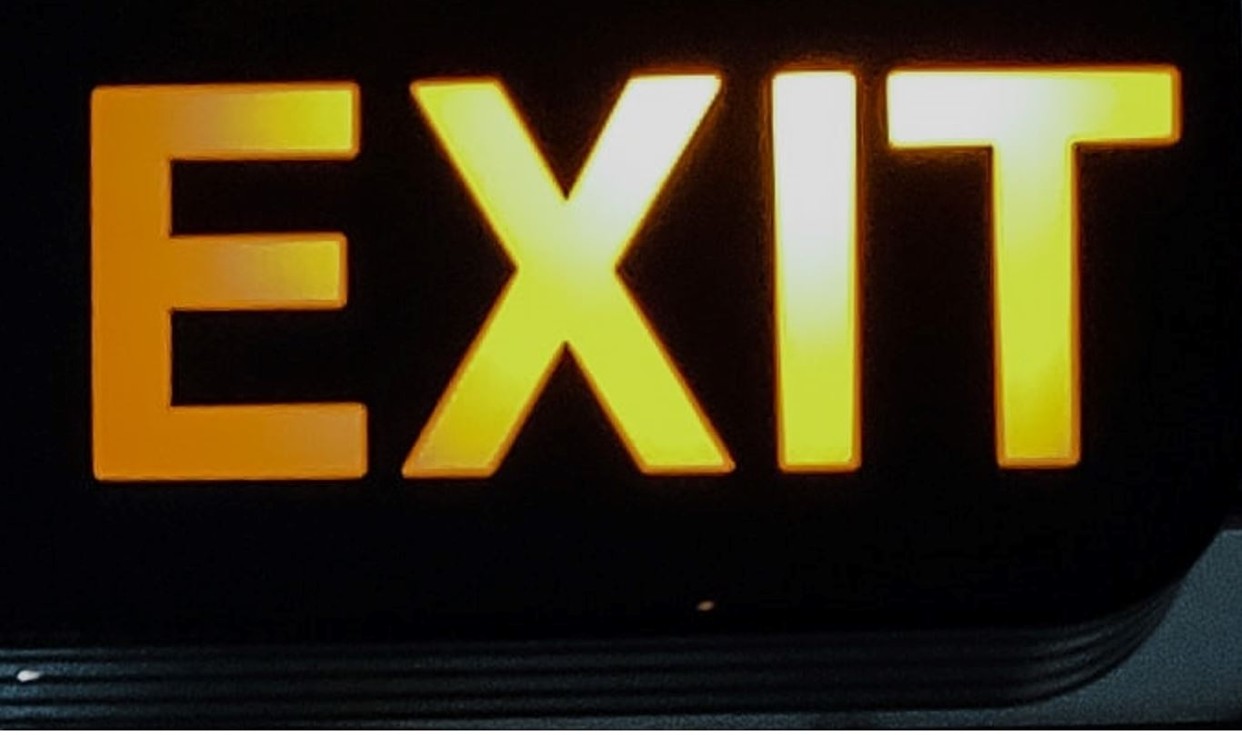 Bank of America has appointed Peter Guenthardt to run its Asia Pacific investment banking business in Hong Kong following the departure of his fellow co-head for private equity.

BofA has given Guenthardt, who was appointed co-head in 2019, sole responsibility after Alex To quit to join Chinese asset management firm CDH as a partner CEO.

BofA will be relieved that To, who will start in the coming months,  is not joining a competitor. The bank would not discuss whether CDH is a client, but a source said it is “a large and influential Chinese private equity fund.’

To is said to be succeeding Jiao Shuge, who founded the firm 20 years ago along with Wu Shangzhi, and four other investment professionals who worked together in the direct investment department of China International Capital Corporation.

According to its website, CDH has expanded to become a diversified alternative asset management platform focused on China with US$26.6 billion of assets under management,

To is currently based in Hong Kong, while CDH’s senior management team, including Shangzhi, who is President, are based in mainland China.  Prior to joining Bank of America in 2014, he was chairman of China investment banking at Morgan Stanley.

To is the second BofA heavy-hitter to leave the industry this year. In February,  Craig Coben retired from the bank after stepping down as global co-head of capital markets in Hong Kong.

BofA has also been hiring in Hong Kong this year, recruiting Michael Tang from JPMorgan as a coverage banker in Hong Kong and Robert Chiu as a vice chairman in investment banking.