Morning Coffee: Banker might not get $3m for being called “old” after all. If Blackrock hiring is at risk, is anywhere safe? 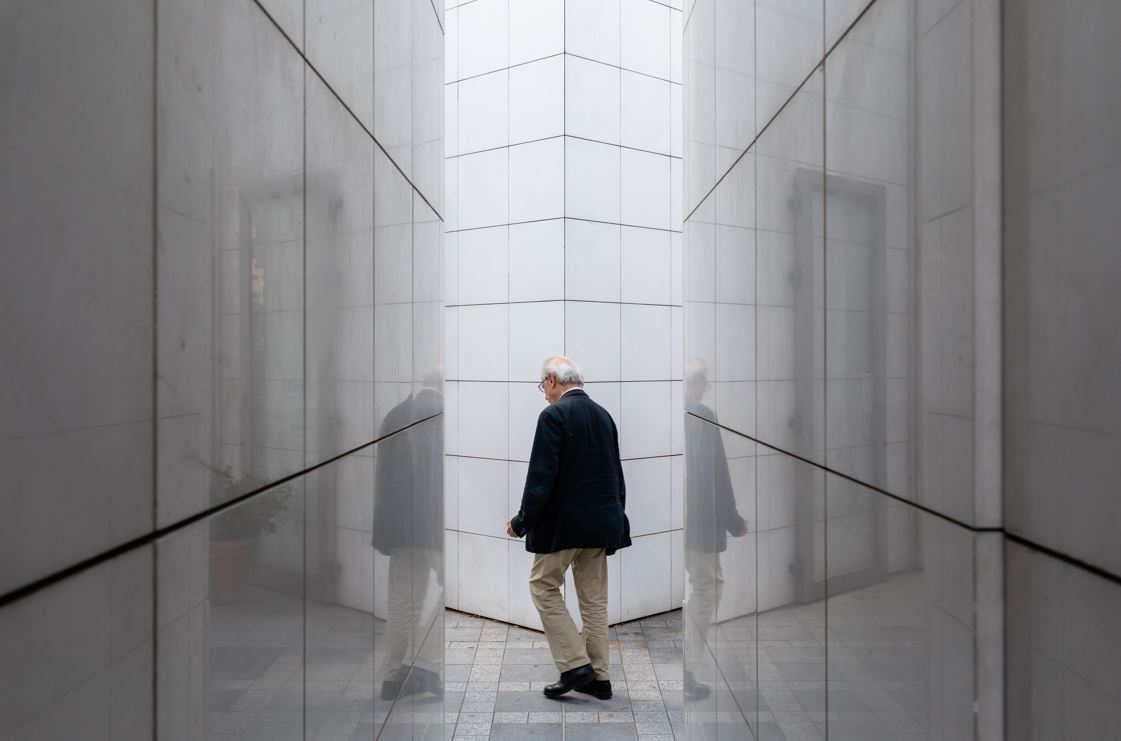 Are you “too old and set in your ways” at the age of 55?  Does it make a difference if the person telling you that is only a year younger than you?  How about if the banker you’re replaced with is 51 years old herself?  All these questions are now back up in the air, as Citi has won part of its appeal in the Niels Kirk unfair dismissal case.

Kirk was a managing director on Citi's energy desk in London. The appeal seems to have turned on a fine point of banter.  Manolo Falco, Citi’s global head of investment banking, has always denied saying the “too old” phrase, but the original court found that he did.  It then went on to say that since the o-word had been uttered, the case was cut and dried.  Age is a protected characteristic, unlike being resistant to change, “a nightmare for others” and any other accusations made against Mr Kirk, and that means that the tribunal award wasn’t capped.  He was awarded £2.7m ($3.2m) plus interest.

Citi appealed on a number of grounds, but the one which they won is that even if the fatal phrase was said once, that doesn’t mean it’s irrelevant that everyone else involved in the decision was within a four-year age band.  The High Court seems to have agreed.  According to the judgement, the case is now going to go back to the same tribunal to be heard again, so that the similarity in ages can be taken into account.  Ironically, given the subject matter, one of the difficulties in doing so is that one of the original judges was indeed a bit old and set in his ways; he’s retired.

There might be something of a trend here.  In absolutely egregious cases, employment courts seem to still be more than willing to make large awards on the basis of insulting and discriminatory language.  In borderline cases, though, it seems that they want something a bit more substantial.  Cases have even been won in recent months on the “banter defense”, which is basically that you can sometimes get away with mean comments about protected characteristics if they are part of a culture in which the person making the claim was in the habit of saying stuff as bad or worse themselves.

The advice from legal experts is still, as you’d expect, that it’s much less risky to just shut up about other people’s race, gender, religion, age, disability status or sexual orientation.  If you really want to be offensive to a colleague, stick to talking about their sports team, cryptocurrency ownership or which school they went to.  It’s much safer.

Elsewhere, if the biggest asset manager in the world is worrying about “economic uncertainty”, it’s probably time to start thinking about panicking.  But is Blackrock doing that?  According to “a person who heard the remarks” at a Blackrock staff town hall, the company is “pulling back on hiring”.  According to company spokespeople, there are “no firmwide hiring restrictions”.  Everyone agrees that “leadership has conveyed” that there aren’t any layoffs.

Anecdotally, one person who spoke to Business Insider has had their interview process paused, but this might mean anything.  There isn’t always a fine decisive line between a formally announced hiring freeze, versus a gradual retrenchment in divisional budgets and a growing shared understanding that it’s not time to be adding headcount.  It seems that Blackrock is at one end of that spectrum at present, and it’s likely that most of the Street is in a similar place.

The analyst class at Barclays begins to find out that an increase in salary matters, but total compensation is what counts.  Last year, first year analysts were getting $85k and the summer bonuses were 85% of basic; since then there have been two bumps up to leave first years on $110k, but the bonus was 40%.  So total comp for first years is slightly down – last year’s first year analysts will be this year’s second years, who are getting $125k basic and 65% bonuses, so don’t cry too much for them, but they’re apparently “disappointed”.  It feels like there may be more of this to come. (Financial News)

“It’s a great ethos for a kindergarten but not for an investment bank.  But I’m not going to be the one to point that out – I’ll be cancelled immediately”.  A collection of blind quotes from bankers speaking somewhat more frankly than they might like to have made public. (Euromoney)

“During his two months in Nepal ascending Everest, Lochmiller contemplated the evolutions in the cryptocurrency space as well as developments in artificial intelligence that had transformed other industries”.  As you do.  The story of a quant who retired from hedge funds, then founded a start up to capture the energy wasted by oil rigs when they flare off surplus methane … and then use it to mine Bitcoin.  (Business Insider)

If people don’t want to go back to their offices in the real Canary Wharf, it was always going to be a difficult sell to persuade them to rent offices in a whole new Canary Wharf.  The developer of the Royal Albert Dock project to build another financial and business hub in east London has gone bust. (Bloomberg)

James Gill at Bank of America is the latest to benefit from the merry-go-round of hiring in EMEA FIG – after Arif Vohra went to Barclays in June, Gill has been promoted to head of the financial institutions group.  (Financial News)

If you’re short of conversation on the trading floor tomorrow, it might amuse your colleagues to observe that with Mario Draghi offering to resign in Italy and Rishi Sunak by no means certain to win the selection battle in the UK, the continent of Europe may not have a Goldman Sachs alumnus in a top job for the first time in a while. (FT)

Apparently one of the most annoying things about being an Olympic sprinter is that people keep walking up to you in shopping malls and offering to race you.  We suspect that some bankers may be guilty of this. (WSJ)

Photo by Nicola Fioravanti on Unsplash