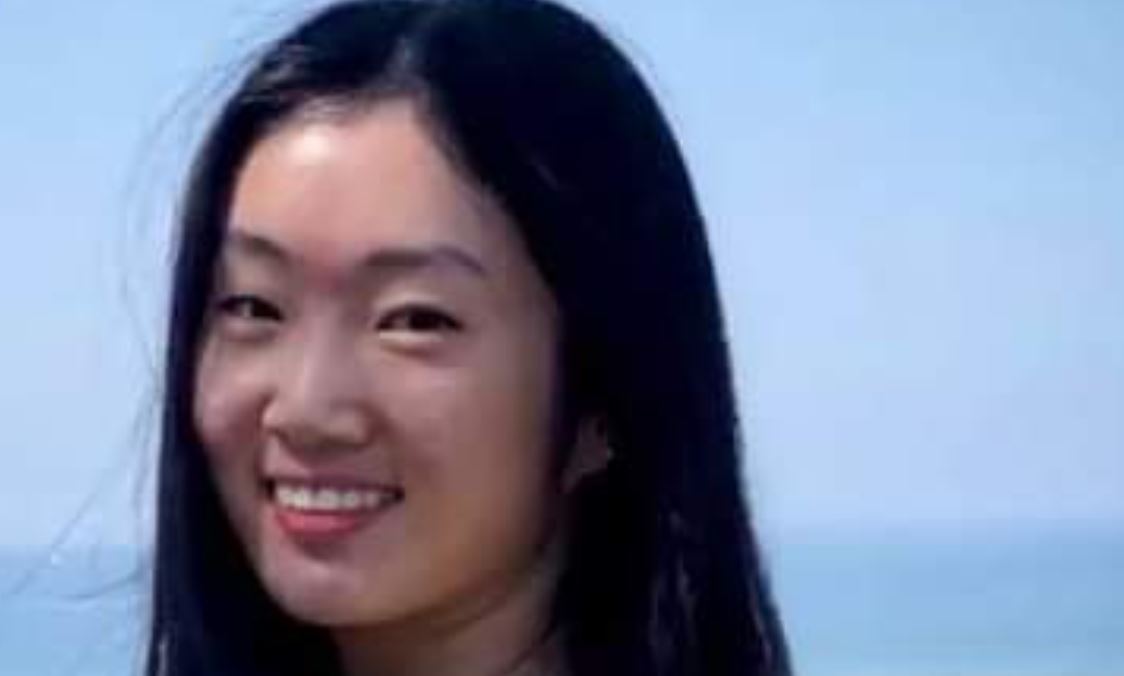 On Tuesday evening, Helen Chen, a 22 year-old intern at Lazard's investment bank in New York City died after falling beneath a subway train at Grand Central Station at 10.40pm. First reported by Instagram account Litquidity, the tragedy was confirmed by Lazard yesterday.

The New York Post reported that Chen, who worked in Lazard's Rockefeller Center office, was on her way back from a Mets game with fellow interns when she is understood to have fainted. It's thought that attendance of the game was organized by Lazard as part of the intern program.

Lazard said it was devastated by Chen's death: "The loss of someone so early in life is unimaginable. Our thoughts are with her family, friends and her Lazard colleagues."

Chen's LinkedIn account, which has since been deactivated, shows that she was studying at NYU Stern. Chen came from Burbank, California. She attended Providence High School.

While the circumstances of Chen's death remain unclear, it's already prompting questions about policies around subsidized travel for interns late at night, with some suggesting that the bank could have picked up the tab for Uber travel back from what appears to have been a company event.  However, it's understood that Lazard does offer subsidized transport to interns traveling back from the office or company outings after 9pm.

"In the old days we all took car service home from small events like this. Some was manager discretion, but a responsible manager always said take a car home. An event like this likely organized by HR for the summer interns," said one banker, commenting on Twitter.

Interns in M&A and corporate finance, both at Lazard and elsewhere, are often expected to work long hours. Working hours for all ranks at Lazard averaged 78 per week last year according to Wall Street Oasis. Many banks imposed reductions on intern working hours following the death of Moritz Erhardt in 2013. Erhardt died as a result of an epileptic seizure, which the coroner said could have been brought about by fatigue. He was alleged to have worked three consecutive all-nighters at BAML, plus five other all-nighters in a two week period.