Deutsche Bank says traders are thriving, pay may not be 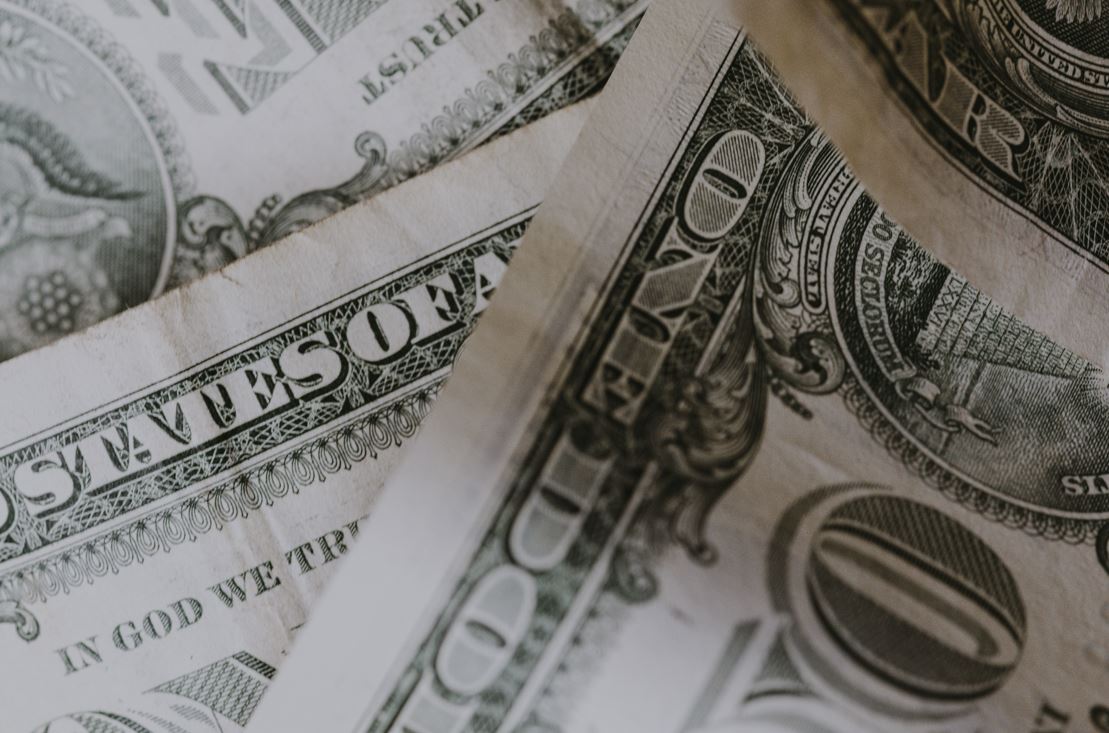 If you're looking for a spot in an investment bank that will pay good bonuses this year, fixed income sales and trading should theoretically be it. At the end of the year, though, bonuses may disappoint.

US banks are due to report their second quarter results in mid-July. In a note issued today, Matt O'Connor, a US banks researcher at Deutsche Bank, says that most are likely to have had strong quarters in fixed income trading.

At their investor day in May, JPMorgan predicted a 15% to 20% increase in total sales and trading revenues year-on-year for the second quarter, says O'Connor. After a strong June, he says this might be even higher at 25%. Citi provided intra-quarter guidance that trading revenues will be up 25% year-on-year. And Bank of America has predicted a 10-15% rise across the board.

Soaring fixed income sales and trading revenues are prompting banks to upgrade talent on trading desks. Bank of America has hired 60 people externally for fixed income currencies and commodities (FICC) sales and trading in Europe this year and is hiring across FX, sterling credit and low-carbon products while adding primary dealer staff in Frankfurt, Madrid and Milan according to the IFR. BofA's new hires include Rob Laux, who's joining from UBS as co-head of EMEA high yield trading with Paul Ashcroft. As one bank hires, others are forced to fill the gaps. For example, RBC recently hired Brad Hill from BofA to replace Joel Robinson, who went to Credit Suisse. Credit Suisse itself has plenty of seats to fill across its credit trading business following multiple exits, including Jonathan Moore, its popular global co-head of credit products at Credit Suisse. Veteran credit trader Omar Ghalloudi is understood to be among the new CS recent hires.

As fixed income traders swap jobs, sources say they're attracting higher pay, and that the bid has been +25% on last year's packages. "The market is short good fixed income traders on the sell-side," says the head of one search firm in New York. However, the pay uptick is dwindling as the year goes on, and O'Connor is not convinced that this year's fixed income bonuses will increase in proportion to the rise in revenues. At JPMorgan, for example, he says incentive-related costs are likely to be stable this year.

Sub-par end of year bonuses for traders may partly down to the need to subsidize poor performance in investment banking divisions, where O'Conolly predicts revenues will be down by 50%+ in the second quarters. However, market sources also point to the fact that traders at many banks were overpaid for 2021, and that this year's bonuses need to normalize as a result. "Compensation for traders was very good last year compared to revenues," says one insider. "- People were getting a 6-8% payout, but this was just to compensate for having their bonuses capped in 2020."