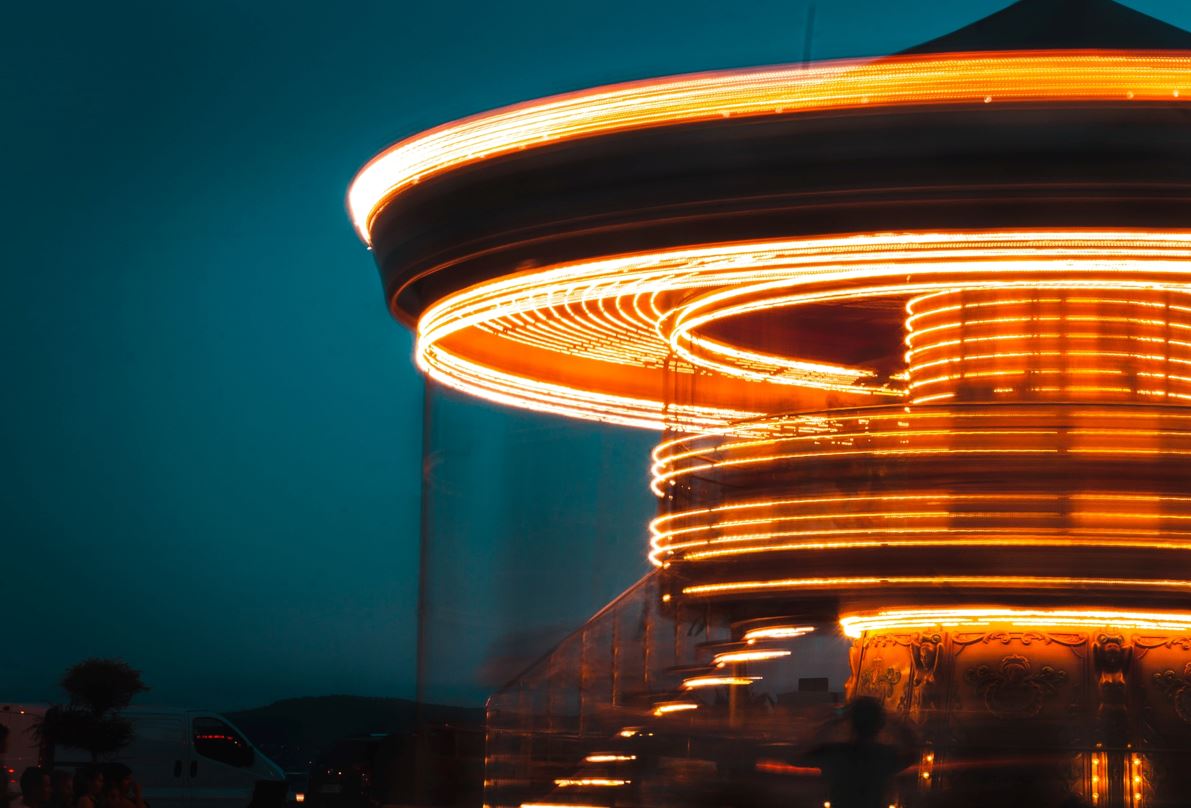 Among big multi-strategy hedge funds, ExodusPoint was a laggard last year. It returned 6% according to Bloomberg, compared to an average 8.3% rise at multistrategy funds; Citadel's Wellington Fund returned 26% and Millennium returned 14%. This might be intentional: Business Insider says ExodusPoint investors aren't looking for fireworks and want dependable returns. And yet steadier returns could, in time, imply lower compensation. At the same time, the ExodusPoint stands accused of the curse of many of in the sector: hiring staff and letting them go; if you don't make money within its risk parameters, you won't last long there.

Exoduspoint has been expanding both globally and in London. Global headcount at the fund has increased by 26% since 2021 and by 33% in London over the same time period. Portfolio manager headcount globally has increased 25%, and by 15% in London.  - Expansion in London has therefore been more about adding junior investment professionals than actual PMs.

Some of those recruited in recent years have moved on again in recent months. In some cases they have gone to rivals. Brevan Howard, for example, has been adding portfolio managers from ExodusPoint as it expands under chief executive officer Aron Landy. Brevan's recent ExodusPoint recruits include Iulius Radulescu in systematic rates trading and Timothy Foord, another systematic guy, who left ExodusPoint after nearly three years in February. Natarajan Rajendran, a senior FX options trader who spent nearly two years at ExodusPoint until late 2020 is understood to have recently joined Brevan as a junior portfolio manager after leaving Credit Suisse.

Brevan isn't the only beneficiary of ExodusPoints' staff exits. Maria Jaworska left ExodusPoint a while ago and has just joined Winton Capital Management. Matthew Trimm, a former Goldman Sachs rates trader left ExodusPoint in December and has resurfaced at Symmetry Investments.

Some of those who've left don't appear to have non-competes, suggesting their exits may not have been their own doing. Several are simply chilling. John Little, who was working on equities strategies, quit in January and doesn't appear to have a new role.  Peter Hackworth, a former Goldman Sachs specialist sales guy, left in April and says he's busy surfing in Costa Rica.

People who've been and gone from ExodusPoint say it's not for traders who want an easy life. "They like to hire short term," says one. "They'll pay you well, but they take less risk than Brevan or Citadel and then they'll let you go."

Being let go again is a risk that people joining ExodusPoint may be willing to take. In 2020 (the most recent year for which pay figures are available), the average employee at ExodusPoint Capital Management LLP earned £833k ($1.1m).

Photo by Cathal Mac an Bheatha on Unsplash