Morning Coffee: Lies about remote working in job interviews; banking as a career for plebs 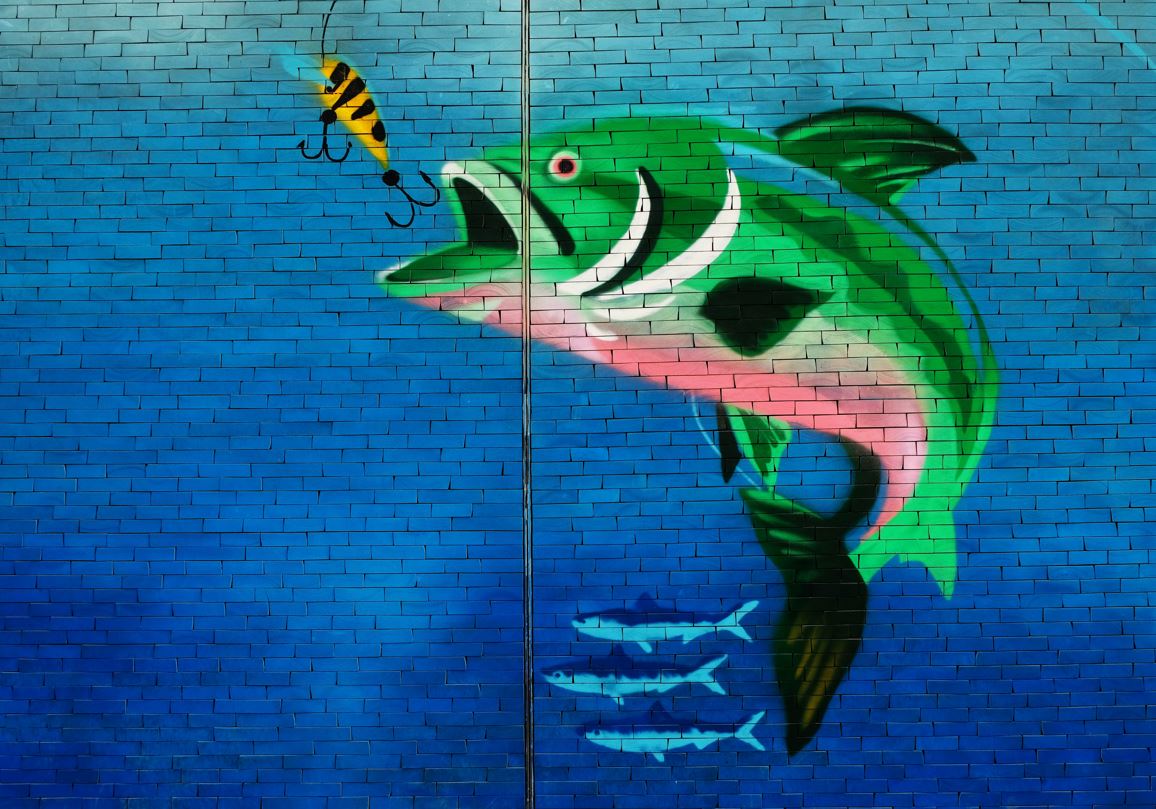 Contrary to all the protestations from CEOs that junior bankers prefer to be in the office, it seems the reality is far more nuanced. When Wall Street Oasis asked 450 analysts where they prefer to hang out last month, only 17% of first years and 13% of third years said the office was their preferred place of work. And yet over a third of Wall Street Oasis' respondents said they were back in the office at least 75% of the time.

As banks continue to compete hard for junior banking talent, it's easy to see where this might be going next. In order to get new analysts over the line, it's going to be tempting to dangle the prospect of a lot more homeworking than in their current role. Once they arrive, though, it may also be tempting to renege.

We're not saying this is happening yet in finance, but there are already opportunities for disappointed expectations. A quick look on Google reveals numerous vacancies at Goldman Sachs, for example, that are apparently 'work from anywhere' but which are in fact in London or elsewhere when viewed again on Goldman's own site.

Baiting with remote work and then switching to the office is already a thing in the technology sector, where fully remote working is more common. A long HackerNews thread emerged yesterday, filled with technology staff complaining that their seemingly remote job turned out to be anything but. People who've been recruited for remote positions and who've accepted jobs are being told to show up in the office, says the original poster. When they complain, they're told "the job opening didn't say remote, the agreement they signed didn't say remote. The recruiter was wrong, but that's not the company's problem."

This is followed by a torrent of responses from people who've encountered a similar phenomenon. Someone says they interviewed at Google and were told by a potential manager that the job would be remote under his manager nixed it (this person went to work remotely for Facebook instead). Another says he interviewed at Amazon and that the recruiter tried to manipulate him into "assigning a local office," saying that he would have to go through "an approval process" if not, and that now that he's joined he's being asked to go to regular back to the office meetings. There are tales of recruiters luring people to interviews with promises of one day in the office every two weeks, and then revealing that the job is four days a week in the office...

If it's happening in technology, it's probably happening in finance too. The technologists on HackerNews suggest a few solutions. Firstly, they say you need to look at the job advertisement on a company's own site to check what they themselves are saying about location. Secondly, they say that if you're going to work remotely, you need to get this in writing.

"No verbal promises. Make sure everything you discussed is written in the offer. If you discussed 100% remote, make sure the offer says 100% remote. If it doesn't, ask them to add it before you sign" advises someone describing themselves as an 'old guy.' "And then if they go back on it, keep working there, look for a new job, don't go to the office even if they tell you that you have to, and bring up that you have it in writing that it's 100% remote."

Similar shenanigans will be coming to banking soon (presuming they're not here already).

Separately, ever since we found out that old money hedge fund manager Chase Coleman III is married to an old money wife who tried her hand at banking before deciding it was too much like hard work when she could just be sipping cocktails at Cipriani on her trust fund, we have thought 'indeed.' Why would you work 80-hour weeks in banking if you come from the sort of family that Thorstein Vebler was writing about over 100 years ago when he identified leisure as the greatest signifier of status (/leisure combined with a cocktail budget)?

Of course, this means that 80% of the 1% and 70% of the top 0.1% could still be working in finance, but it's worth observing that we've been here before. In 2017, a London banker earning circa $400k complained that he felt poor compared to the parents at his kids' school. While he was working all the time, they were simply living off their assets. "That to me feels wealthy," he said. "None of them really work."

Goldman Sachs is offering its former partners the option of investing in a new '1869 fund' which invests in numerous private funds managed by its asset management division. It's raised $1bn so far. (Financial Times)

Peter Thiel described Warren Buffett as a “sociopathic grandpa.” Jamie Dimon was mentioned in the next breath. (Bloomberg)

A 51-year-old American Yale graduate who was head of equities at SMBC Securities in Tokyo stands accused of improper trades and faces 15 years in prison. Friends are saying he ruffled feathers: “The fact the foreigner went out there and got some stuff done that Japanese bosses historically haven’t gotten done put you into the crosshairs.” (WSJ)

TD Securities wants its staff back in the office. “After more than two years, it’s time to come together again — joining the thousands of colleagues already on-site today. This will be a time of listening, learning and building our new workplaces together.” (Financial Post)

Colm Kelleher is now chairman of UBS. No pressure. (FiNews)

20% of the highest earning bankers in the UK are non-doms. (The Times)

A Goldman Sachs banker accused of the misuse of financial information in 2014 spent years fighting against the accusation before deciding life was too short and allowing himself to be struck off while neither accepting or rejecting the charges. "He fought every day to clear his name, but given the lapse of time and his future plans the endless litigation no longer made sense. He is glad to put it behind him in the manner he did.” (Financial Times)

Walmart is raising starting salaries for its truck drivers to between $95k and $110k a year, up from an average starting salary of $87k. (WSJ)

Photo by The Lazy Artist Gallery

Click here to create a profile on eFinancialCareers. Make yourself visible to recruiters hiring for quant jobs in finance.