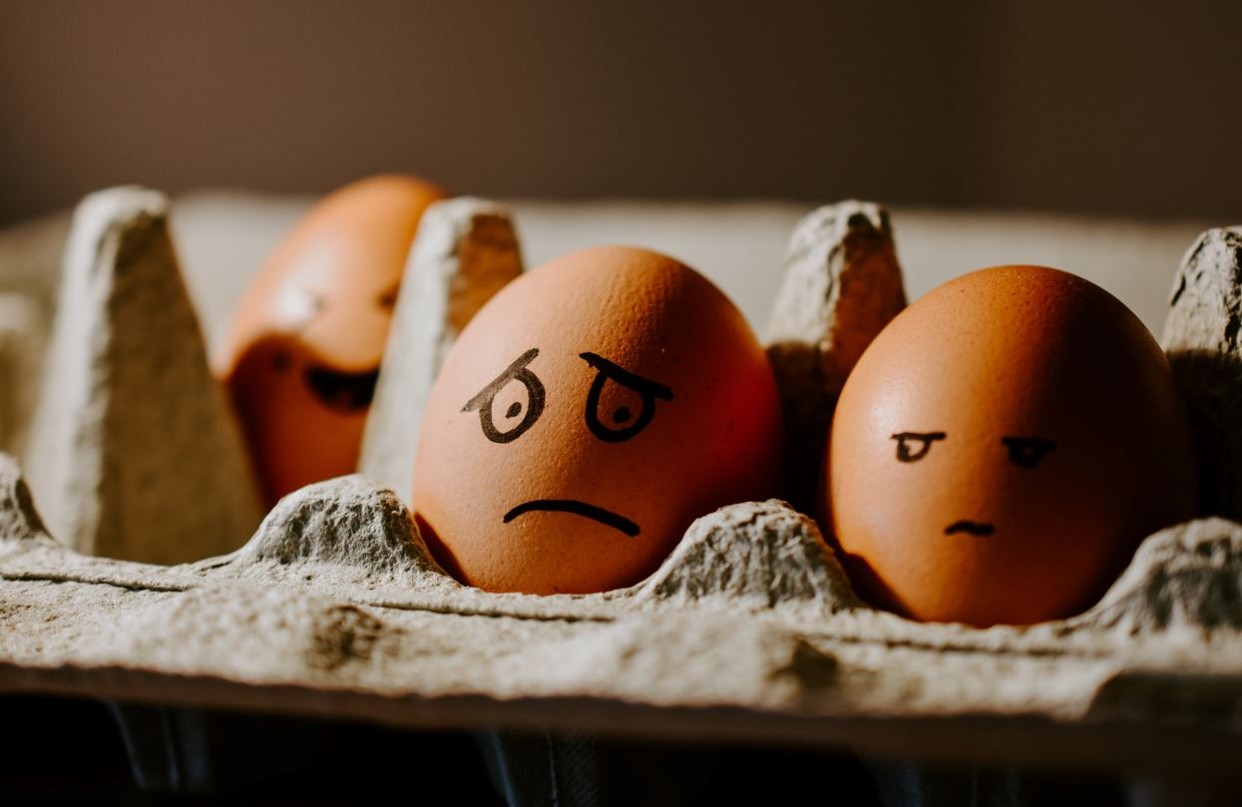 Investors in the banking sector are a long suffering bunch.  There’s a proverb among them that “you can’t stop investing in stocks just because they’re uninvestable”, which all too often describes the reality of an industry where earnings are volatile, revenues are cyclical, costs are uncontrollable and massive scandals all too frequent.  The last two years have been a brief respite, though, as many of the biggest Wall Street names have outperformed during the pandemic deals boom.

But according to Deutsche Bank’s Matt O’Connor (no link, unfortunately, but his “Notes From The Road” summarize his conversations with dozens of investors going into the Q1 results season), the good times for shareholders might be coming to an abrupt end.  Apparently, the banking sector “went from ‘must own’ during the first two weeks of Jan to ‘can’t own’ in late February/March.”

Although the abrupt shift in sentiment is likely to have been related to the war in Ukraine, investors are also concerned about a number of potential one-offs which might be decorating the first quarter conference calls.  In the case of JPMorgan, people are worrying about continuing “fallout” from the crisis in the nickel market, and whether the fallout from JPMorgan's Nickel trade will be worse than expected.  For Morgan Stanley, on the other hand, the SEC block trading investigation seems to be worrying investors, with concerns that market share losses in ECM and equities trading will affect the business further down the road.

Nor is Goldman Sachs immune. Connor says there are concerns that Goldman could have market-to-market losses of $1bn in its asset management business, although trading gains on other desks which could offset the losses.  (After all, trading in Russian credit alone could be contributing nine figures).

Only Citi seemed free from concerns on Connor's tour. The bank's guidance of $4-5bn of implied Russia-related losses from its investor day are seen as cautious, and investors are hopeful the reality will be better.  Even so, it seems that investors are overall feeling most positive about Bank of America, as a relatively conservative play with decent market share momentum.

What’s interesting, though, are perhaps the things that investors aren’t bending the ears of the sell side about.  One-off gains and losses might matter a great deal on results day, but they don’t usually change people’s views about a company or industry.  If investors were really getting bearish on the sector, they might be asking questions about whether the IPO pipeline was going to come back, or the effect of rising rates on the private equity dealflow supercycle.  Or even asking about the implications of last year’s hiring bonanza and salary increases on the fixed cost base.

But they apparently aren’t.  It’s possible that the sector has become a “can’t own” for fund managers simply because they’re unable to shout down their colleagues at investment committee meetings, not because their own views have changed.  The bullish case for the industry – that deals have been delayed rather than cancelled, that there’s enough “good volatility” for market makers to trade on and above all, that the financial sponsors clients have huge inflows which need to be partly converted into banking fees before they can be converted into management fees – might still be alive.

Elsewhere, hairdresser Bobby Collier is described by Tatler as “the man that hot shot traders and JP Morgan investment bankers call to tend to their fleeting tresses” in their latest article about how to go bald with style.  We’re not sure why they’re so oddly specific about which bank his clients work for, particularly since JPM’s chief executive has notably good hair, but presume that there’s some JPM banker in London with flesh-coloured highlights and a friend in lifestyle journalism.

The advice appears to be that in this respect at least, Gordon Gekko should not be your role model, and nor, despite his own famously great hair, should Greg Coffey.  According to Bobby Collier, “the swept back look will only reveal more scalp”.  Steer clear of wet-look gels, and remember that “the shorter the hair, the thicker it looks”.  Alternatively, just admit defeat, go for the full buzz cut and spread a rumour that you used to be in the Army.

Some European investors at least appear to be feeling the same way as Matt O’Connor’s American clients.  Capital Group has sold down huge shareholdings in Deutsche and Commerzbank, but as far as anyone can tell, largely for macro reasons, rather than out of any dissatisfaction with the companies’ restructuring programs. (FT)

Bank of America is number 29 of the “100 Best Companies in America To Work For”, but no other Wall Street name seems to crack the top hundred.  The methodology seems to be driven by telecommuting, college tuition reimbursement and “Unlimited Sick Days” though, so it might just be a matter of bankers valuing different things. (Fortune)

Great news for anyone planning a bit of misconduct in London – staff at the Financial Conduct Agency have voted, by a majority of 75%, to go on strike. (Bloomberg)

If you’re a hedge fund manager who bought a 20-year-old Land Rover from a farmer in order to look more authentic in your weekend house, it seems you might have paid enough over the odds to put the seller in a good mood about visitors to the countryside in general.  (Farmers Weekly)

Gorick Ng is a “millennial career guru”, who says that you can gain “workplace privilege” by making personal contacts with levels of management above you.  Write them an email saying how similar you are, then read it back asking “if I sent this to the wrong person, would it still make sense?”.  If the answer’s yes, it isn’t personalized enough. (Fortune)

The gang at Reddit’s /WallStreetBets are now, seemingly out of boredom, carrying out pump and dump exercises on entirely made up stocks.  Obviously, this can’t affect the actual market, but they managed to get the ticker “$LMNOP” trending on Twitter by posting fake headlines and charts along with the usual memes.  This might not be as much fun as the Gamestop and AMC manias, but it’s presumably a whole lot cheaper. (Vice)

Click here to create a profile on eFinancialCareers. Make yourself visible to recruiters hiring for jobs in technology and finance.