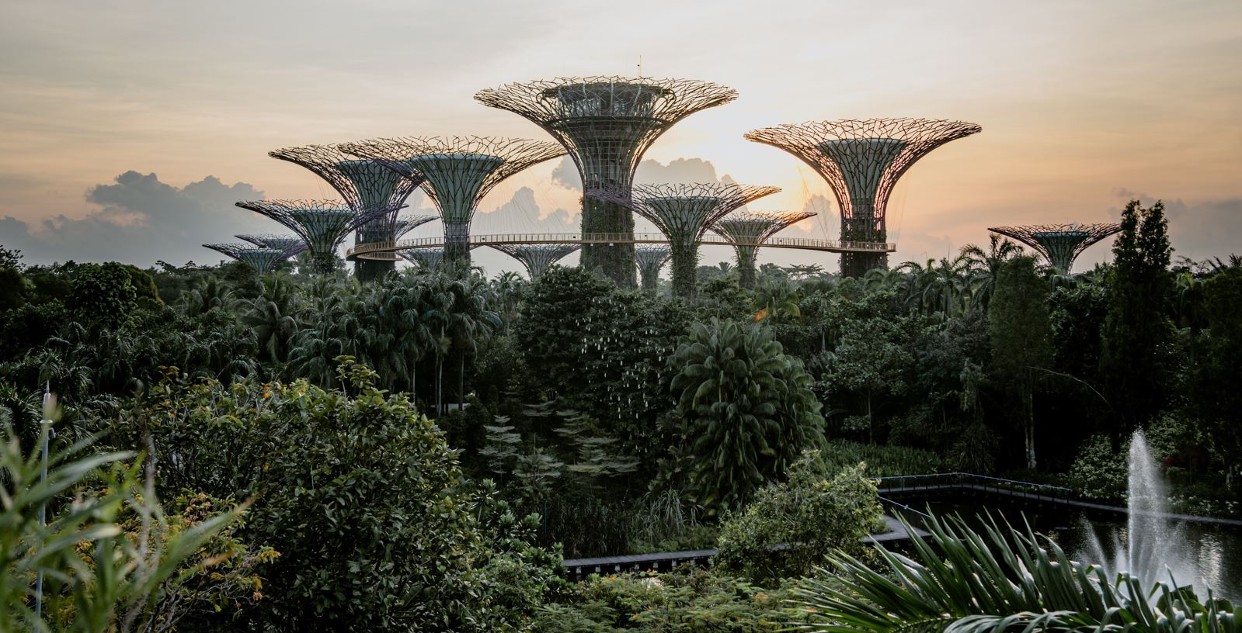 Western banks have been re-stating their commitment to growing their operations in China during their recent results presentations, but some are said to be re-thinking hiring plans amid a slump in mergers and acquisitions activity and geopolitical tensions.

Announced M&A activity in mainland China and Hong Kong has collapsed to $45.5bn in the year to March 11, down from $120bn in the same period a year ago, according to Dealogic.

The clampdown by the Chinese government on certain industry sectors last summer has affected deal pipelines, but the Russian invasion of Ukraine has also hit confidence.

“Everyone is thinking hiring freezes will come into place much sooner, mainly because revenues are 50% or less than last year. There are also likely to be job cuts in the next three-to-six months,” said one gloomy headhunter who specializes in investment banking recruitment.

China’s zero COVID policy is impacting the ability of banks to recruit and making it harder for bankers to travel to see clients (JPMorgan is shifting some Hong Kong-based bankers to China for this reason).

While this could put the brakes on recruitment, firms like Bank of America and Citi have also been talking up Hong Kong’s prospects on the back of record results in their investment banking businesses, and they have been keen to push back against the idea of a talent exodus.  Noel Quinn, group CEO of HSBC, said at the bank’s annual results presentation: “We do not believe that the current Covid situation in Hong Kong will threaten the long-term future of Hong Kong or the restrictions will undermine it as a financial centre.”

Whether war in Ukraine will lead to a longer-term shift by western banks is a harder one to answer. China is seen as supportive towards Russia despite calling for an end to hostilities, but western leaders believe it has a pivotal role to play in peace talks.  Reports say that Russia has asked China for military equipment to support its invasion sparking concern about Beijing’s stance.

Any signs of military support would pose a serious dilemma for western banks, which have taken a hard line against Russia, where they have minimal exposure. China is a different matter because it is a market of vital strategic importance.

Banks have been applying for banking licenses and forming joint ventures on the mainland, but the biggest push is in wealth management, where banks are recruiting hundreds of staff.

Longer term, a further freezing of relations with the West could lead to a pivot to South-East Asia, with more banks looking to expand in Singapore and diversify their footprint.

In the meantime, banks are likely to take a more circumspect approach to hiring investment talent due to an ongoing slump in deal volumes.  Beyond that, it’s too early to make a call one way or another.  One banking source said: “We don’t see the tragedy in the Ukraine really impacting demand for wealth management products and as for the institutional side we haven’t seen anyone talking about reviewing their operations in China as a result.”

Click here to create a profile on eFinancialCareers. Let recruiters hiring for top jobs in technology and finance find you.

Photo by Isaac Matthew on Unsplash