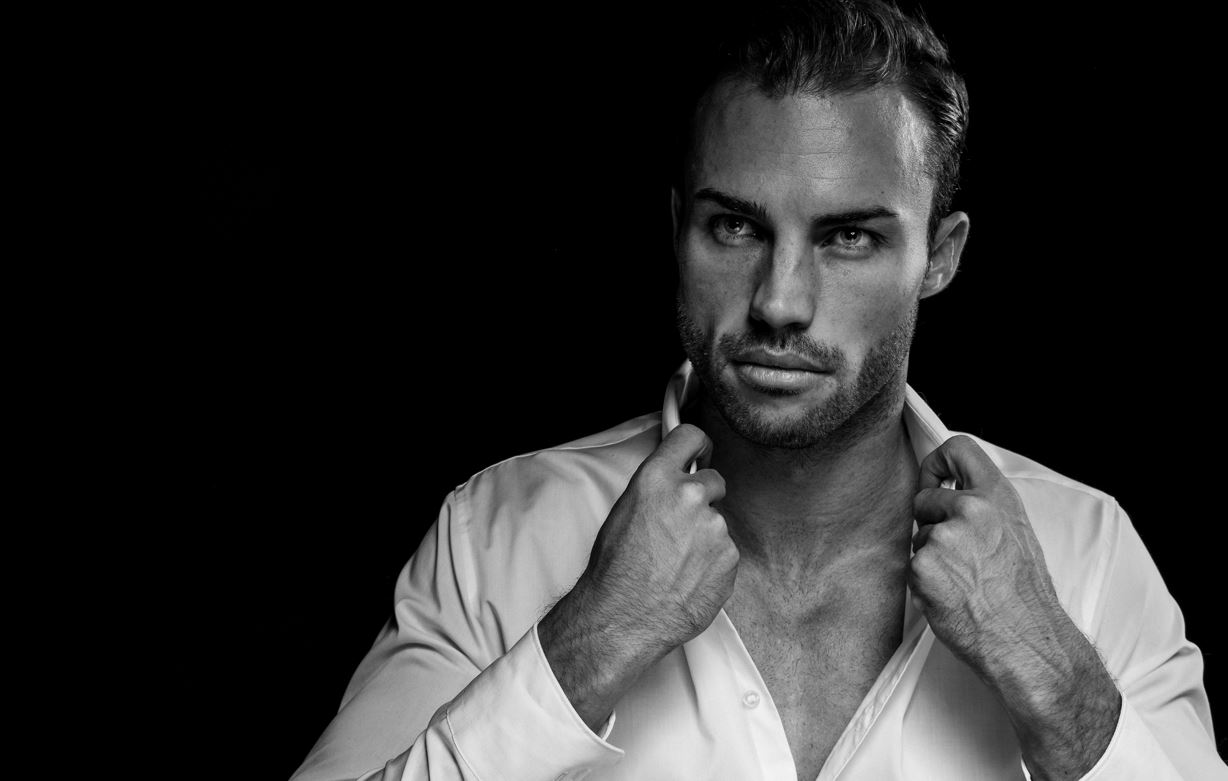 I know a lot of men of my age in finance will object to this practice. I've heard the complaints and I know that a majority of men, particularly in the markets business, don't feel that there's overt discrimination against women in banking and don't believe that women need additional help. Most men I know are ok with women's networks and with mentoring, but they'll draw a line at quotas for women on shortlists, or quotas for hiring and promotions.

I think they're mistaken. Gender equality is still very poor in investment banking. Deliberately shortlisting women isn't about giving women an unfair advantage: it's about trying to undo the unfair advantage that women have already been subjected to.

If women are to make recruitment shortlists, I find that their suitability for a role needs to be appraised differently to men. Women may not have had the same exposure that men have had, but this doesn't mean they won't be able to perform in the job. Women tend to underplay their capabilities relative to men, and to make allowances for this. It's about making a conscious effort to read between the lines. Women, for example, will often talk about their achievements as part of a team, whereas men will talk about what they achieved on an individual basis.

Treating female applications and promotions differently can be a source of annoyance for men. The problem is that a lot of men of my age in banking have had challenging careers. When we joined this industry, we still thought we'd retire at 40 and get promoted easily. Instead, the 2008 crisis had a huge impact and I see a lot of people whose careers never really recovered. There are a lot of very talented men in their 40s who never made MD, and who are very demotivated. It's galling for them if it seems women are being unfairly promoted above them.

However hard it's been for men, though, women have had it harder. I've seen a woman who was due to join the trading floor have her job offer rescinded when she revealed she was pregnant; most people thought there was nothing wrong with this. There were more male MDs on my desk than female MDs on the entire floor. It's obvious to me that it takes women a lot longer to get promoted - they have fewer role models and, despite all the diversity initiatives, fewer real opportunities for mentoring.

This is why I think men in banking need to do their bit. We hire women into analyst positions when they've recently graduated from university because formal education is a fairer and more objective process. But once they're in the bank, those women begin to realize that the work environment and be unpleasant and sexist. Coupled with the fact that they're not really progressing, this encourages women to look around and to move to the buy-side or consulting.

If banks really want to make a difference, it's therefore necessary for everyone to work on a solution. If you're a man in a position to hire, and you come across the resume of a woman who looks like she might be appropriate for a role you're trying to fill, add her to the shortlist even if her CV has less padding than male rivals.

Women in finance value their careers just as much as men; they just need to be given some help from those of us in a position to offer it.

Edwin Lowe is a pseudonym

Photo by Jens Lindner on Unsplash