How to earn $250k as a junior developer at Goldman Sachs 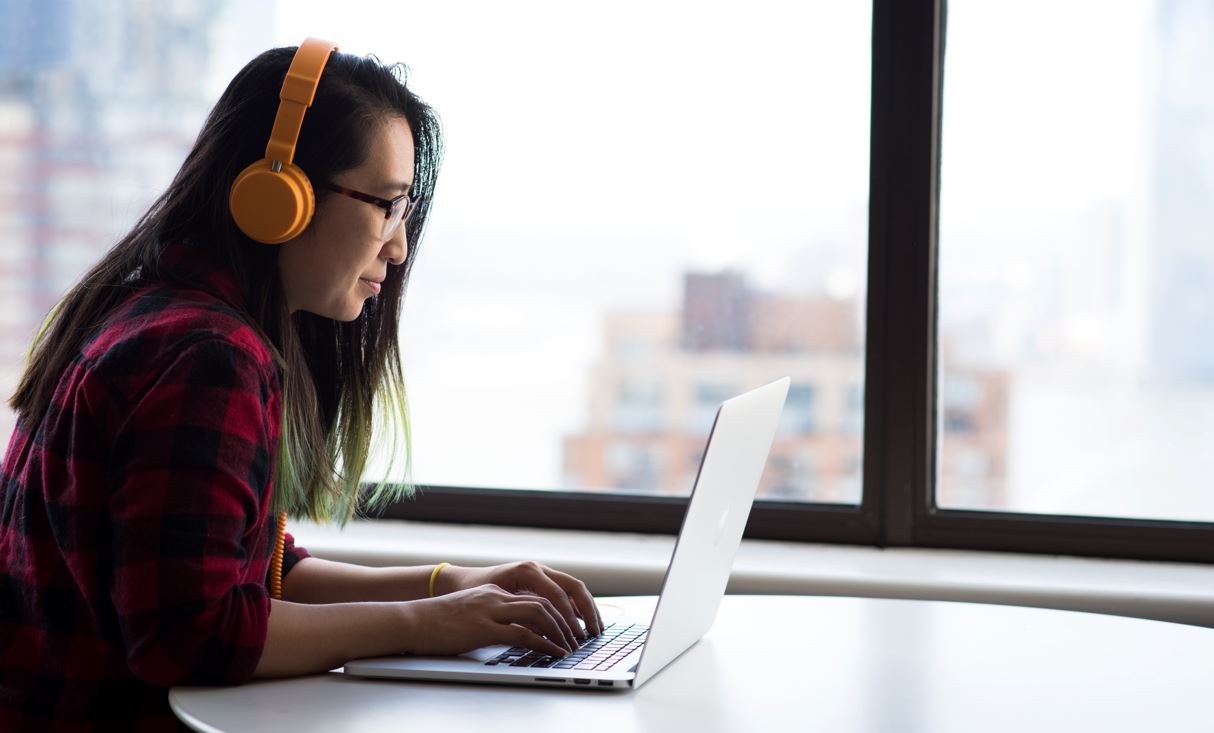 What's the trick to getting paid the maximum amount of money as a junior developer at Goldman Sachs? The answer appears to be that you need to follow a formula. Don't necessarily start at GS, do a few years elsewhere first, and then make Goldman bid you up.

This is the implication of various 2022 entries on levelsfyi, the site that tracks technology pay. As competition for technology talent increases, levelsfyi reveals large discrepancies between pay for developers doing similar jobs at Goldman.

Some of these discrepancies are related to location. However, as junior developers progress in their careers, some of the biggest discrepancies are between the pay for juniors who've spent all their time at Goldman and those who've recently joined from somewhere else.

The first chart below shows Goldman Sachs pay for developers with zero years' experience, either at Goldman Sachs or elsewhere. At this level, developer pay varies depending upon role and location: jobs in New York and in hot areas like AI pay the most; jobs in Salt Lake City pay the least.

Once developers at Goldman have one year's experience, there are ongoing pay discrepancies by location, plus discrepancies within roles. However, it's also becoming apparent that recent external hires can earn more. After three years as a developer, you can expect to earn well over $200k at Goldman Sachs, but your pay will likely be higher if you join from elsewhere and negotiate heavily at the point of entry.- One associate who joined in January claims to have received a $65k uplift from negotiating.

All the figures in the tables below are based on submissions from 2022.