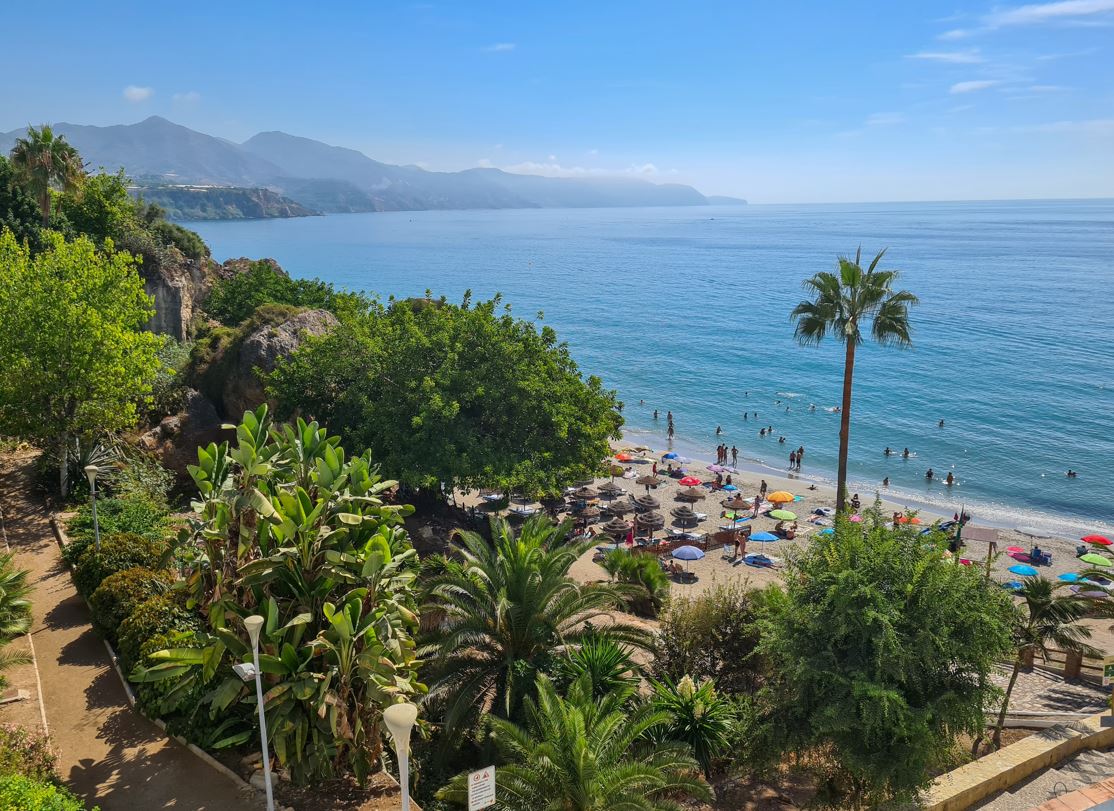 As we noted last month, juniors at Citi were not pleased with their bonuses for last year. While rival U.S. banks hiked associate pay considerably, Citi did not and its associates were left feeling "unappreciated."

Instead of increasing pay yet again, Citi seems to be trying a new approach. As per the slide below from an internal deck, the bank is setting up a new junior resources hub for EMEA based in Malaga, Spain.

Individuals who work there will work less (the starting salary will seemingly be around $50k) and earn less, and get to hang out by the beach when they're not preparing decks. The internal pitch is shown in the slide below.

Citi's already in the process of hiring its 30 initial Malaga recruits, and says it's chosen the Spanish city for its, "proven ability to attract and retain international talent, as well as its attractive cost of living and welcoming business environment." Malaga is the "Silicon Valley of Southern Europe", it adds on an internal slide presentation.

Manolo Falcó, global co-head of banking, capital markets and advisory at Citi, said the intention is to provide a "differentiated banking entry path" that will provide juniors who want it better work-life balance.

Citi's existing analysts and associates appear to be skeptical. "Basically they will set up a support team of 30 analysts in Malaga which will help the industry team based in London but with limited hours and lower pay," says one London junior. He claims that the news was met with surprise by the London analyst/associate pools, who were simply hoping for their compensation to be aligned to U.S. banking peers. Photo by Martijn Vonk on Unsplash

Click here to create a profile on eFinancialCareers. Let recruiters hiring for top jobs in technology and finance discover you. 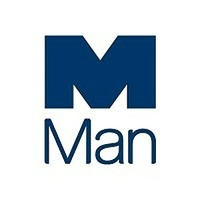